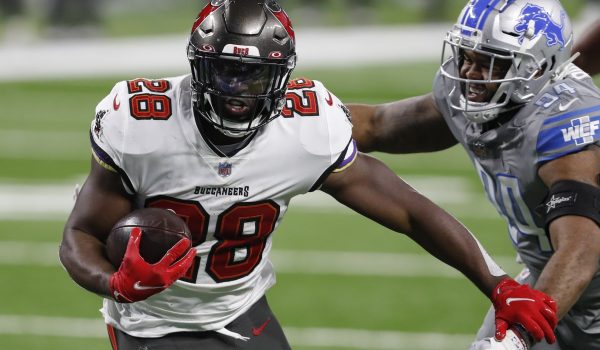 We’re just a few days away from the biggest game in all of sports. The Tampa Bay Buccaneers will host the Kansas City Chiefs on Sunday for Super Bowl LV. Patrick Mahomes vs. Tom Brady, what more can we ask for?

It’s the biggest betting day of the year, with a seemingly endless string of prop bets available for your wagering. Check the bottom of the article for links to all those goodies. We’ve got all of those covered, plus thoughts on the side and total which you can read in our full game preview. But right now we’re going to be breaking down the matchup, and specifically which players hold the key to the game.

Brady and Mahomes are the obvious answers, and since they’ll be discussed more than enough elsewhere, we’re going to focus on non-quarterbacks for the sake of this piece. Let’s dive in:

Besides Mahomes of course, Wylie might be the guy the Chiefs need a big game from most. He’s been playing at guard recently, and will now kick over to right tackle with Mike Remmers sliding over to the left to replace an injured Eric Fisher. On Sunday, the Chiefs will become the first team in Super Bowl history to play the game without both of their starting tackles from Week 1.

Kansas City’s offense is a true juggernaut, and the only way I don’t see them having a ton of success is if Mahomes is under constant duress. Tampa has a solid edge pass-rush led by Jason Pierre-Paul and Shaq Barrett, so Wylie has his work cut out for him. If Wylie looks good early on, we’ll know it’s going to be a long day for the Buccaneers’ defense.

The Bucs surely remember how bad Tyreek Hill burned them last time these teams played. When they met earlier this season, Hill torched their secondary for 269 yards and three touchdowns, and they’re going to go all-out to stop him. Tampa’s corners have played a lot better the past couple of weeks, and the refs have been letting them play very physical. You can rest assured that Hill isn’t going to see much one on one coverage here.

Bucs defensive coordinator Todd Bowles’ game-plan is going to center around slowing Hill down, which means there will be extra opportunities for Kelce to show out. The league’s clear best tight end has an appealing matchup on paper here, as the Buccaneers gave up the seventh-most receptions in the NFL to tight ends this season. If Kelce can put up double-digit catches/and or 100 yards here, I think it’s safe to say Kansas City won the game.

Mike Evans and Chris Godwin are the big names, but Miller might be just as important here. It’s unclear if Antonio Brown is going to play, and even if he does he’ll be far less than 100 percent. Evans and Godwin will have their hands full against an underrated Kansas City secondary that has two very solid corners in Bashaud Breeland and L’Jarius Sneed. That means somebody else is going to need to step up, and the best bet is Miller.

He had the turning point play in the NFC Championship Game, when he caught a deep-ball touchdown right before the half by burning Kevin King. He has big-play ability, and that’s exactly what Tampa Bay needs against a defense you have to beat over the top if you want to have a chance against. Breeland, Sneed, and safety Tyrann Mathieu will be paying most of their attention to Evans and Godwin, meaning Miller should get some open looks. He needs to capitalize.

‘Playoff Lenny’ has become an internet sensation, and he needs to keep it rolling here. Like I just mentioned, I think this Chiefs secondary is really underrated, and they just completely shutdown Josh Allen and Buffalo’s vaunted passing attack in the AFC Championship Game. Their pass-rush has also really come alive in the playoffs. That means the Bucs will need to have some success on the ground, and they’ll be counting on Fournette to keep the magic going for one more week.

He made a couple of splash plays against the Packers, and if he can make a couple more here then Tampa will have a chance. Getting a ground game going will be crucial to limit the number of possessions the Chiefs get and throw Mahomes out of rhythm, and Kansas City’s run defense has been vulnerable at times. Does Fournette have one last big game in him? It could decide the Super Bowl.

Jones has the chance to be a game-wrecker here. He can be a serious disrupter when he’s on his game, and the Chiefs need him to make some plays. One of the best interior defensive linemen in the entire league, Jones will be going against a Bucs interior O-line that is missing starting guard Alex Cappa. Replacing Cappa after he went down in the wild card round is Aaron Stinnie, who had never started an NFL game before these playoffs.

Jones will be needed to stop the run game, and provide some pass-rush. Brady often struggles with pressure up the middle, so the importance of Jones shedding his blocks can’t be understated here. He hasn’t made too much noise in the playoffs so far, and Kansas City needs a breakout here. If we hear Jones’ name called frequently by the CBS broadcast, it’s bad news for Buccaneers fans. 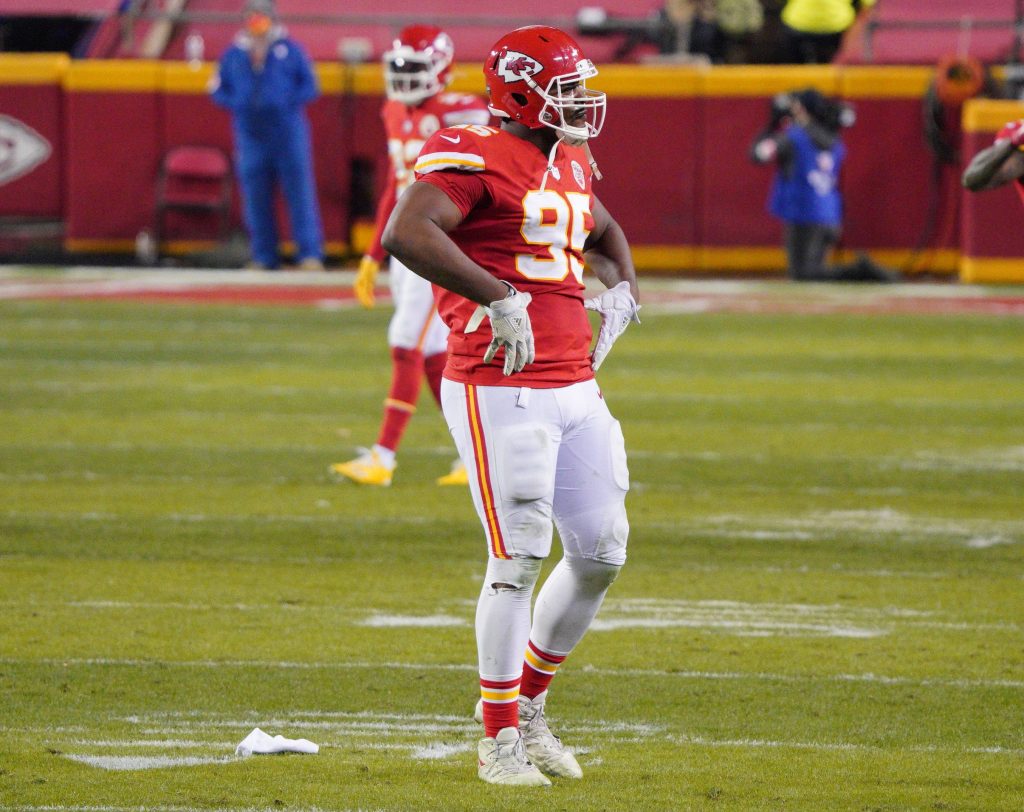 NFL 5 days ago
NFL Strength of Schedule: Who has the easiest and the toughest schedule in 2021?