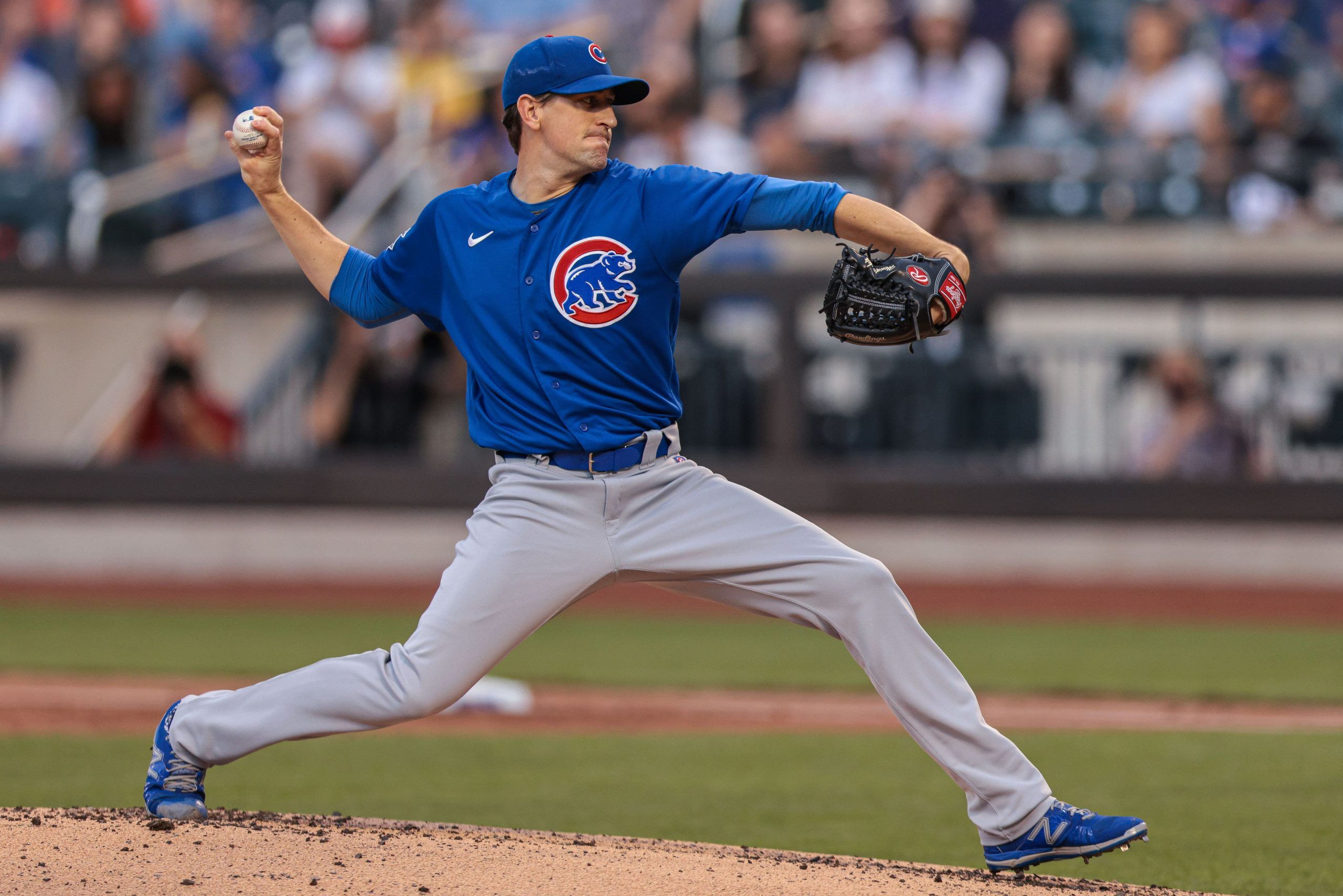 Matthew has been with Pickswise for a while now, covering a wide variety of sports. His main passions are college football and UFC, and those are the sports he has covered the most. Matthew uses a variety of methods to handicap games, including stats, trends, injuries, and situational factors. His goal is to consistently give out winners and will put in the research to try and achieve this.
@Sixfigurematt
Updated: 12:57 PM ET August 23, 2021

We have put together a 4-pick cross-sport parlay that will take you right through Monday night, including action from the EPL, NFL preseason and MLB.

Two picks are taken from the MLB with 1 each coming from the NFL and EPL. A winning ticket gives us a nice payout with odds at +1097 with BetMGM; that’s more than 10/1! Let’s break down each of these plays. Remember to gamble responsibly.

Leicester finished fifth in the Premier League, one place above the Hammers, last season and won the FA Cup but they lost both meetings with West Ham, 3-0 at home and 3-2 at the London Stadium. Six of West Ham’s seven home games against top-eight clubs last term featured goals for both teams and that looks a solid play when Leicester visit.

The Foxes failed to score in only 2 of their 19 EPL road games in 2020-21. Both teams have scored in 11 of their last 14 meetings and it should happen again.

Be sure to check out our full game preview for West Ham United vs Leicester City.

The Saints’ defensive line got plenty of pressure on the Ravens QBs last week and should be able to get the better of a weak-looking Jaguars offensive line, although they need to get a grip on their discipline after jumping offsides on multiple occasions. Of course, the Jaguars no longer have the Tim Tebow circus to cause a distraction after cutting the would-be tight end, but nor do they have top receiver DJ Chark, who is sidelined with a broken finger.

The Saints should be able to finish the job this time and get their first preseason win, highlighting what a big job Urban Meyer has on his hands to turn things around in Jacksonville. Take New Orleans.

Be sure to check out our full game preview for Jacksonville Jaguars vs New Orleans Saints.

Wrigley Field has ranked slightly above the league average in terms of offensive production in night games in 2021, but those numbers have fallen off dramatically since the trade deadline, when the Cubs shipped off Joc Pederson, Kris Bryant, and Anthony Rizzo.

The Cubs have also been one of the worst offenses in the league in August. Antonio Senzatela and Kyle Hendricks are both capable pitchers and should be able to keep the scoring to a minimum. Two unreliable bullpens are a concern in the late innings, but as long as they do not completely collapse, bettors should expect a lower-scoring affair.

The under has hit in all 6 of Marco Gonzales’ starts since the All-Star break and those games have combined for an average of 6.17 runs. He will likely go for about 6 innings before the bullpens get involved and in the last 15 days these bullpens rank 9th and 13th in WHIP and 11th and 14th in ERA.

The only worrisome part is the Seattle offense against Paul Blackburn, but the Mariners rank 22nd in OPS in the last 15 days and they have scored more than 3 runs in only 2 of their last 7 games. If Gonzales can continue his magic, this game should stay low-scoring from the start.