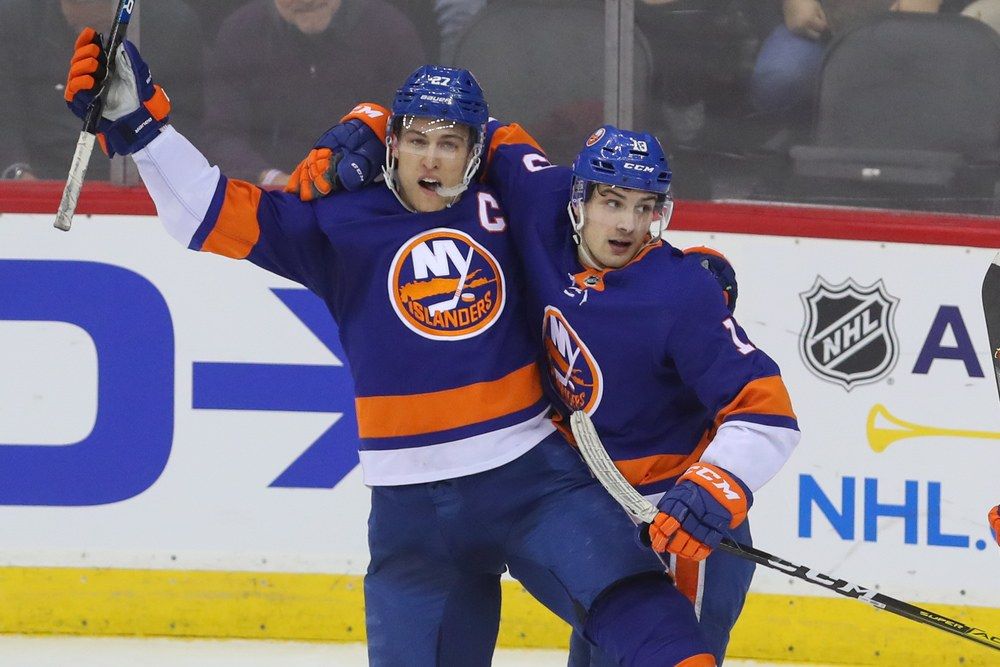 A new week means a new opportunity to find value on plenty of different sports. This means it is time to have some fun and look for some of the best bets across all the different sports and pile them into one parlay. We’ve put together a four-pick cross-sport parlay which will take you right through the night, including action from the NBA, NHL, and college basketball.

Each pick is taken from a different sport with the NHL getting one extra pick. A winning ticket gives us a nice payout with odds at +1342 with DraftKings — more than 13/1! Let’s break down each of these four plays. Remember to gamble responsibly.

The Toronto Maple Leafs are the best team in the NHL as of today and are 7-1-1 in their last nine games. On Monday night they welcome the Calgary Flames to Scotiabank Arena for their third matchup of the season. The Leafs have won both of the previous two games and are first in goals per game at 3.79.

Calgary is averaging one goal per game over their last three contests and their power play is a dismal 16 percent over their last eight games. Their go to top players are just not producing. Johnny Gaudreau has one goal in his last five and Matthew Tkachuk has no goals in his last nine.  I expect a flurry of shots and capitalizing on their power play chances for the Maple Leafs.

The New York Islanders are coming off of a heartbreaking 3-2 loss to the Pittsburgh Penguins on Saturday night in a game where they outshot the Penguins 35-18. They played their first series against the Sabres last week and came away with four points, outscoring Buffalo by a combined margin of 6-1 in the two games. The Islanders are currently in a tight race for a playoff spot in the East Division and must take advantage of games against the last placed team in the division. Look for New York to respond well after being swept by the Penguins over the weekend and pick up a win on Monday night and also cover the -1.5 puck line.

Texas Tech does not beat themselves. This team ranks second in the Big 12 in offensive turnover percentage, only turning over the basketball on 15.3 percent of their offensive possessions. Texas Tech also forces turnovers at a 24 percent clip on defense (eighth in D-1.) Oklahoma State has had turnover troubles all season, ranking 270th in D-1 by coughing it up on 20.9 percent of their offensive possessions. Back the more complete Texas Tech bunch to even up the regular-season series with a road win and cover.

Without AD, the pace of the Lakers has slowed down a bit. It’s tough to find any offensive rhythm with a couple of key guys being out. The total has gone under in six of the Lakers’ last seven games against teams from the Eastern Conference. They are averaging 102.2 points per game over their last four which is almost 10 points under their season average of 111.8 points per game. On the defensive end, they’ve given up 114.6 points per game per 100 possessions during this stretch. Washington games also tend to lean towards the under recently. In the last 10 games the under is 7-3 and in the last five head-to-head meetings between these two it’s cashed four times.