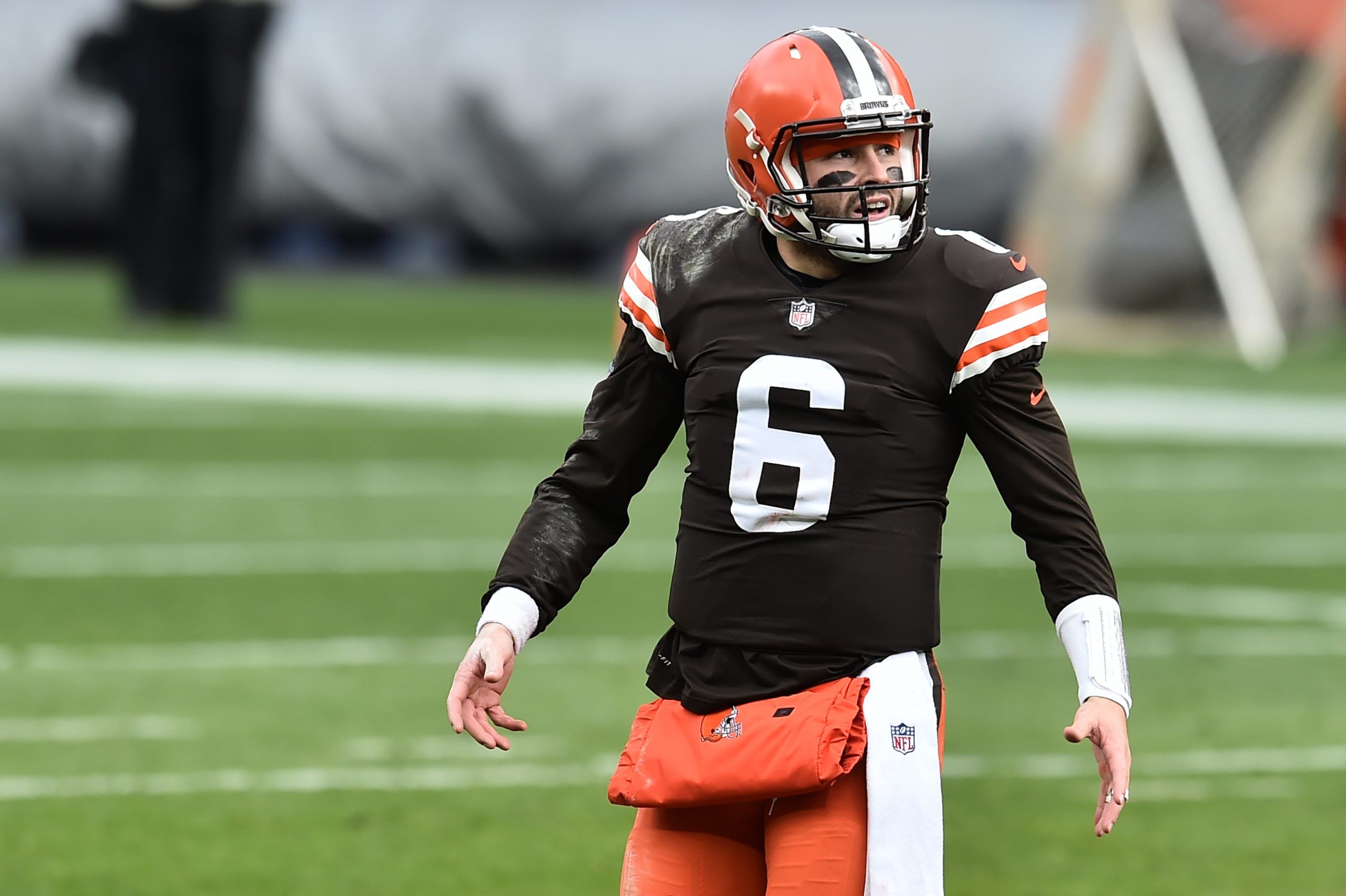 Matthew has been with Pickswise for a while now, covering a wide variety of sports. His main passions are college football and UFC, and those are the sports he has covered the most. Matthew uses a variety of methods to handicap games, including stats, trends, injuries, and situational factors. His goal is to consistently give out winners and will put in the research to try and achieve this.
@Sixfigurematt
Updated: 10:34 AM ET August 29, 2021

We have put together a 4-pick cross-sport parlay that will take you right through Sunday night including action from the MLB and NFL preseason.

Two picks are taken from each sport and a winning ticket gives us a nice payout with odds at +908 with DraftKings; that’s more than 9/1! Let’s break down each of these plays. Remember to gamble responsibly.

Milwaukee’s Aaron Ashby has thrown only 161 pitches in his MLB career, but he has been very impressive in a short time. Ashby had a rough debut as he did not finish the first inning before allowing 7 runs on 4 hits and 3 walks to the Cubs. But since that point, he has thrown 8 innings and has not allowed a run with only 7 hits and more importantly, only 1 walk. Ashby is the No. 6 prospect in the Milwaukee system and it’s pretty easy to see why as he has a sinker that sits in the high 90s and a devastating slider that has opponents whiffing 47.6% of the time.

Even with Ashby’s improvement, it will be unlikely to see him go more than 5 innings since the Brewers have been very cautious with him when it comes to seeing the lineup a third time around. The Milwaukee bullpen, which ranks 11th in ERA in the last 15 days, will have to come into play early, which shouldn’t be too big of a problem since they have one of the most reliable bullpens in the league. Back the Brewers.

In Mariners’ starter Marco Gonzales’ last five trips to the hill, he has delivered a 1.36 ERA and a 3.32 FIP. Bettors should expect another good performance from Gonzales this afternoon against a Kansas City lineup that ranks only 18th in OPS and 24th in ISO against southpaws in 2021. In this matchup, Seattle has the starting pitching advantage, a better offense, and only a slightly worse bullpen. Bettors might hesitate to jump on the Mariners at heavy odds, but they are worth it as they look to close out the weekend on a high note.

The New England Patriots have been on fire so far in the preseason, smashing both the Washington Football Team and Philadelphia Eagles. In last week’s 35-0 win over Philadelphia, it really looked like New England thought the game counted. Between Cam Newton and Mac Jones, the Patriots have two guys who can move the ball up and down the field at will. Even after trading Sony Michel mid-week, they still have a deep enough running back group to keep an NFL-caliber back on the field at all times. Even if their starters don’t play much, they still are deep enough to move the ball down the field. This could be a bloodbath no matter how bad Joe Judge wants to beat his former boss.

Be sure to check out our full game preview for New England Patriots vs New York Giants.

The Browns are much deeper than Atlanta, so even if they rest their starters — as they have in both games so far — they should be in line for another victory. However, this time head coach Kevin Stefanski has indicated that Baker Mayfield and some other starters could make an appearance. This one probably won’t be competitive. Go with Cleveland and don’t hesitate to give the points.

Be sure to check out our full game preview for Cleveland Browns vs Atlanta Falcons.