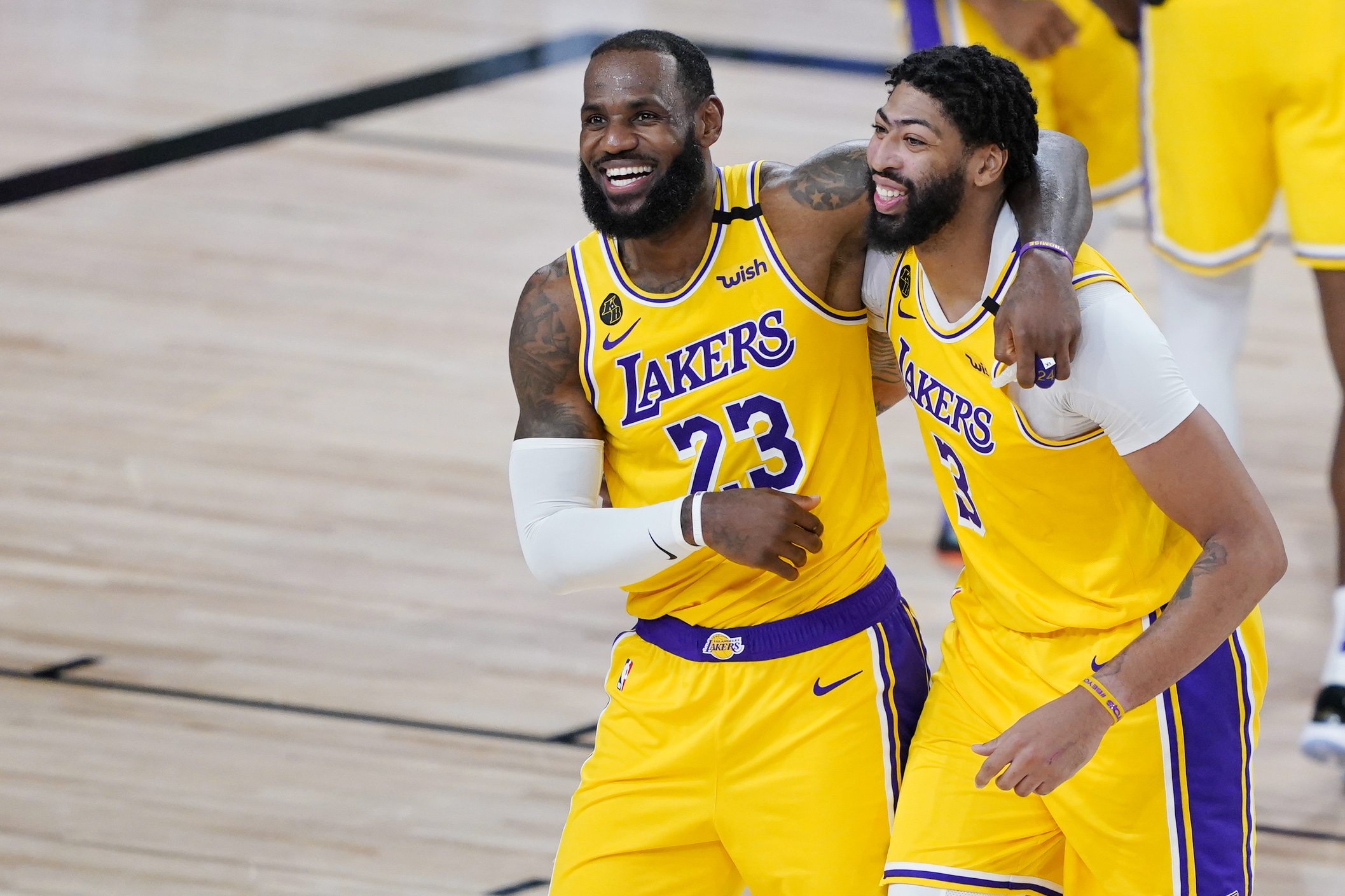 We are just over halfway through the week now, but there are plenty of options to bet on throughout the major sports. This means it is time to have some fun and look for some of the best bets across all the different sports and pile them into one parlay. We’ve put together a four-pick cross-sport parlay which will take you right through the day, including action from the NBA, NHL, and college basketball.

Each pick is taken from a different sport with the NHL getting one extra pick. A winning ticket gives us a nice payout with odds at +1377 with DraftKings — more than 13/1! Let’s break down each of these four plays. Remember to gamble responsibly.

The Blue Jackets, are looking like a reenergized team after their newest additions of Patrik Laine and Jack Roslovic. Both players are currently scoring at a point per game pace and have changed the entire look of Columbus’ first line. Since these two joined the team, the Jackets are scoring 3.11 goals per game–11th best in that stretch–and the team’s powerplay has improved from five percent (the second worst in the league) to 26 percent over their last seven games (15.6 percent overall for the season). The Predators have only won two of their last eight games. With their recent struggles and Columbus’ recent improvements, bettors should take the Blue Jackets on the money line.

The Blues can get scoring from their top three lines and it shows with David Perron leading the team in scoring and having four points in his last four games. Brayden Schenn and Mike Hoffman are starting to find some chemistry on the second line, as Schenn leads the team in goals with seven and Hoffman has three points in his last three games. The Blues are averaging 3.19 goals per game and that might be too much for the Sharks to handle.

Also, consider the fact that San Jose will start Martin Jones, who is near the bottom in all goaltending categories with a 3.75 goals-against average and .873 save percentage. The Sharks defensive core is a combined minus-20 and the Blues will look to exploit their older defensemen to win this game.

The Michigan Wolverines have dominated the Rutgers Scarlet Knights since Rutgers entered the Big Ten. The Wolverines are 8-1 against the spread in their last nine outings and they have covered those by an average of 7.7 points per game. They are ranked top ten in adjusted offensive efficiency and adjusted defensive efficiency according to KenPom. Michigan is one of only three teams in the nation to be top 10 in both of those statistics. The Wolverines should have no problem getting to 75 points and winning this game by 15 points or more and covering the spread easily. Expect the Wolverines to be able to dominate on both sides of the ball.

Kyrie Irving will return to the starting line-up for Brooklyn in this game after sitting out Tuesday’s contest against the Phoenix Suns. However, the Nets will still be without their best player, Kevin Durant in this matchup, as he once again is listed out on the official injury report with a hamstring injury. The absence of Durant will be extremely noticeable against the defending champions who also happen to have the current MVP frontrunner on their team. In this game, the Lakers have the better defense, the best player on the floor, and are playing at home, therefore backing the Lakers is likely the right call.