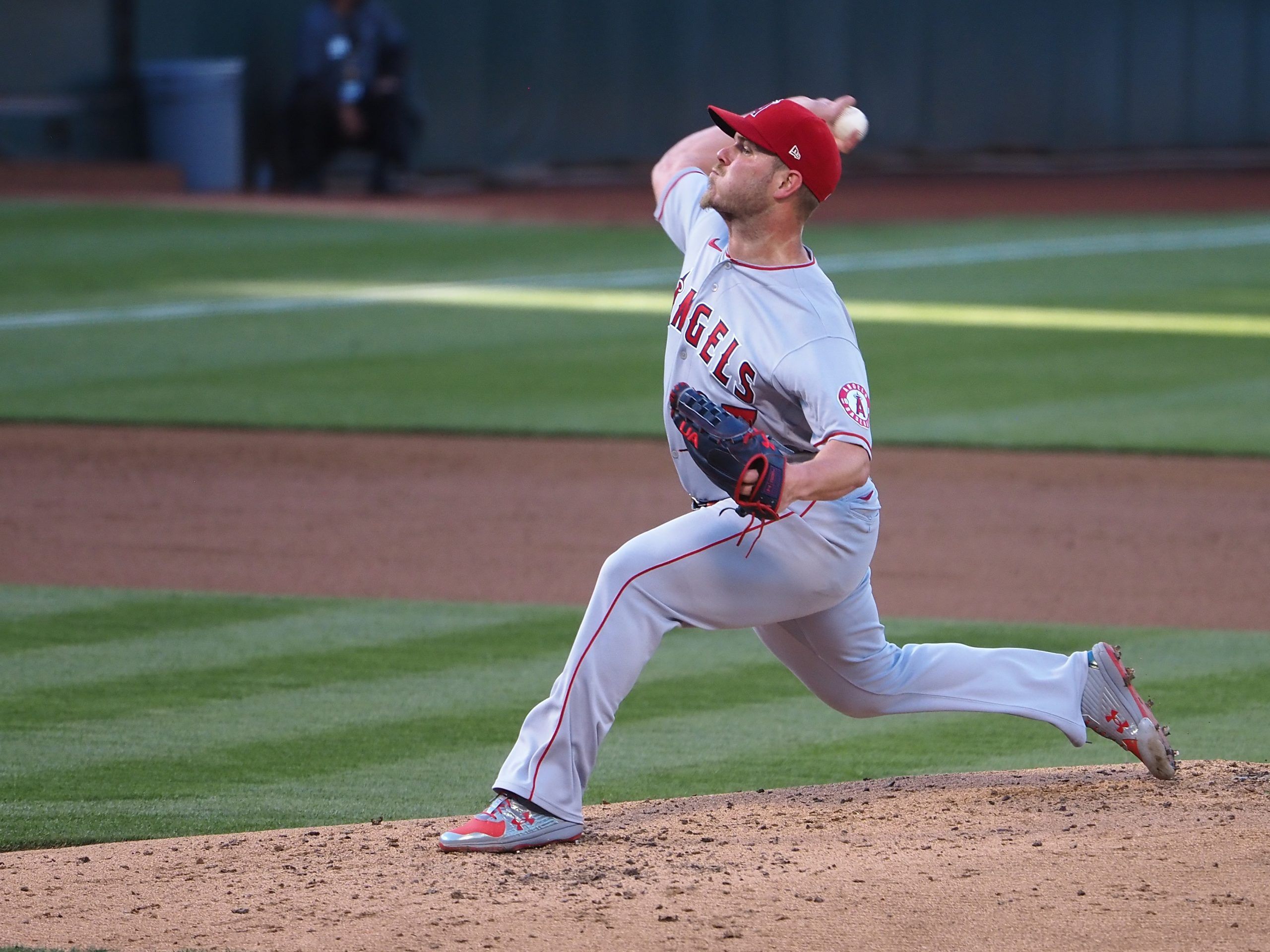 Matthew has been with Pickswise for a while now, covering a wide variety of sports. His main passions are college football and UFC, and those are the sports he has covered the most. Matthew uses a variety of methods to handicap games, including stats, trends, injuries, and situational factors. His goal is to consistently give out winners and will put in the research to try and achieve this.
@Sixfigurematt
Updated: 15:51 PM ET August 24, 2021

We have put together a 4-pick cross-sport parlay that will take you right through Tuesday night and Wednesday morning, including action from the MLB and KBO.

Three picks are taken from the MLB with 1 coming from the KBO early on Wednesday morning. A winning ticket gives us a nice payout with odds at +1018 with DraftKings; that’s more than 10/1! Let’s break down each of these plays. Remember to gamble responsibly.

Angels starter Dylan Bundy was once a top prospect with the Orioles. He never became what they hoped but had a bit of a renaissance last season with L.A.

Baltimore counters with rookie Spenser Watkins. He has shown a little promise in his two wins but during the recent Baltimore struggles he has certainly played his part. In his last 5 starts, he has given up at least 4 ER in each and 3 times failed to pitch more than 4 innings.

When it comes to Orioles games the only choice to make is to whether go with the money line or the run line on the fade. The Angels are no juggernaut and Bundy looks to have the oddsmakers just a little nervous. The money line presents enough value in this one.

It will be a battle of the openers in Philadelphia as both teams will turn to their bullpen for Tuesday’s game. The Rays find themselves starting to run away with the AL East as they have won six of their last seven games and had a well-needed day off on Monday.

Their bullpen has been worn out recently and the day off was perfect timing since they will have reliever Drew Rasmussen on the mound who is one of the hardest throwing pitchers in the game. In 47 innings this season, Rasmussen has posted a 3.64 ERA with a 1.26 WHIP and has been excellent in the starting rotation for the Rays. And since the all-star break, Rasmussen has been lights out with a 2.11 ERA and 1.03 WHIP in 21.1 innings. The Rays have the stronger offense and rank 1st in average runs in the last four innings of the game, so expect Tampa Bay to score the majority of the runs later on in the game and win this contest.

This will be Jose Berrios’ first start against the White Sox in a Blue Jays uniform, and he should be pitching with some confidence.  Having spent more than 5 season in the AL Central with the Twins, Berrios is very familiar with the White Sox. In 20 career starts against Chicago, Berrios is 12-4 with a solid 2.91 ERA in 126.2 innings against them. Berrios has pitched well in his new ballpark. In two starts at Rogers Centre with the Blue Jays, he has allowed just a single earned run in 12.0 innings of work.

Chicago’s offense is very well-rounded, but Berrios could be catching them at the right time. The White Sox enter this game on a 3-game losing streak, and they have scored just 5 total runs in those 3 games. Toronto also possesses one of the most dangerous lineups in all of baseball, so backing Berrios is going to be the play here.

Choi Min-Jun (SSG Landers) has had more than his fair share of struggles against the KT Wiz. It should be noted that all of these appearances were out of the bullpen, but they are still likely going to be an issue. Over just 3.2 innings of relief against the KT Wiz, Min-Jun has allowed 8 runs. This translates to an ERA of 19.64.

So Hyeong-Jin (KT Wiz) has been much better against the Landers, winning his lone appearance after allowing just 1 run over 6.0 innings. Even with that success, his last four starts overall are still a concern. During this stretch, Hyeong-Jin has allowed 12 runs over 15.2 innings of work. The Landers’ offense showed they can put up plenty of runs on Tuesday (scoring 8), plus an extra day of rest for the KT Wiz should help their hitters going into this game. Look for both pitchers to struggle here and back a high scoring game.