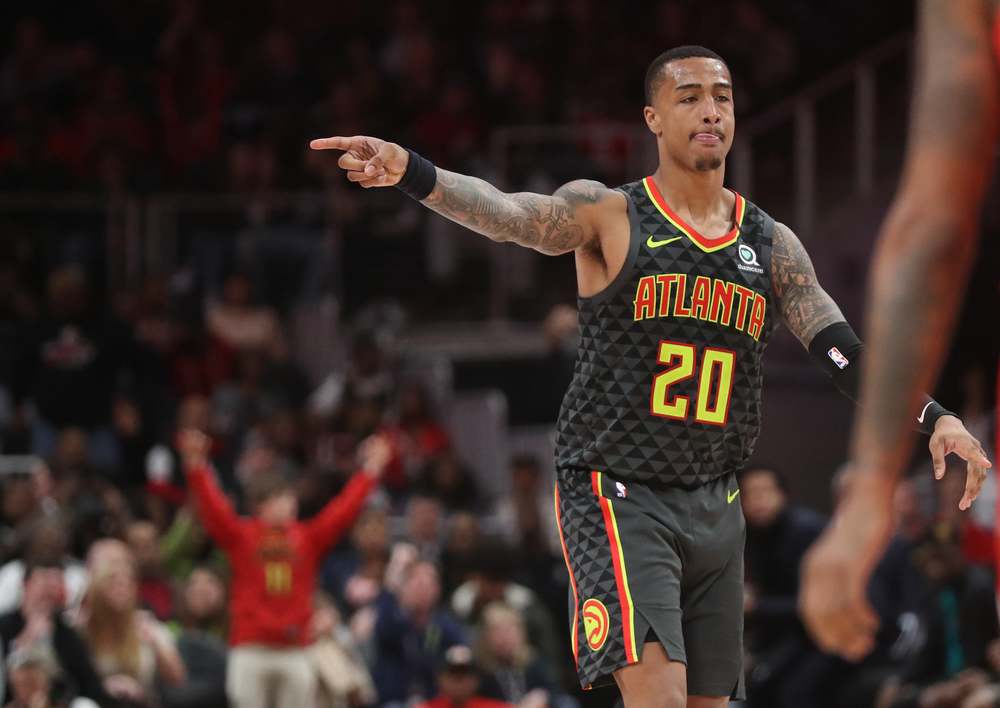 Just a few more days before the tournament officially begins, but until then, there are plenty of games to find value on. This means it is time to have some fun and look for some of the best bets across all the different sports and pile them into one parlay. We’ve put together a four-pick cross-sport parlay which will take you right through the day, including action from the NHL, NBA, and Champions League.

Each pick is taken from a different sport with a second pick from the NHL. A winning ticket gives us a nice payout with odds at +1502 with BetMGM — more than 15/1! Let’s break down each of these four plays. Remember to gamble responsibly.

The German side has fallen off the pace in the Bundesliga having lost four of their last seven games to leave them in midtable and facing a real battle to ensure European qualification for next season. Goals have dried up too with Marco Rose’s side finding the net just five times in their last nine games in all competitions.

On the other hand, Manchester City’s defense has been a key reason for their smooth progress through the Champions League. They have conceded just one goal all season in this competition and that came in their opening game against Porto. City remains at the head of the market for all four competitions they are playing in and this should be a safe passage into the quarter-finals.

With the back-to-back situation, look for both teams to change the starting goalie for Tuesday. Casey DeSmith has been a reliable backup for the Penguins with a 6-2 record, a 2.23 GAA and a .912 SV%. He is also coming off a 24-save performance to earn his first shutout of the year. With Tuukka Rask still nursing an injury the Bruins will likely give the crease to one of their young stud goalies in the AHL.

Whether the Bruins go with Dan Vladar or Jeremey Swayman, neither decision should scare us away from taking the under. Vladar’s 2.01 GAA is the sixth-best in the AHL, while Swayman’s is the second-best in the league at 1.57. The market will not give Vladar or Swayman enough credit for their strong play in the AHL which presents us with some value on the under.

The Carolina Hurricanes are on an eight-game winning streak as they take on the worst team in their division–and the second-worst team in the league–in the Detroit Red Wings. Their most recent meeting came on Sunday, when the ‘Canes won 2-1 (they were 10 seconds away from a shutout). The Hurricanes are 20-6-1 and have established themselves as a serious threat to win it all. They lead the league in powerplay goals with 28, so if Detroit plays a sloppy game (which they’re known for), Carolina should be able to capitalize on the man advantage. In the last 10 games, Carolina has held their opponents to only 1.9 goals per game, while Detroit has allowed 3.3 goals per game.

The Houston Rockets woes seem to have no end, as their current losing streak has reached 16 games, of which the last nine were double digit losses. Houston also offers very little from deep, shooting just over 27 percent from three over the last 15 games.

The Hawks on the other hand have no issues scoring the ball, especially from deep where they have been shooting close to 40 percent on their current winning streak. Danilo Gallinari has been locked in and the crafty forward could have another big scoring night here against the inexperienced opponents.