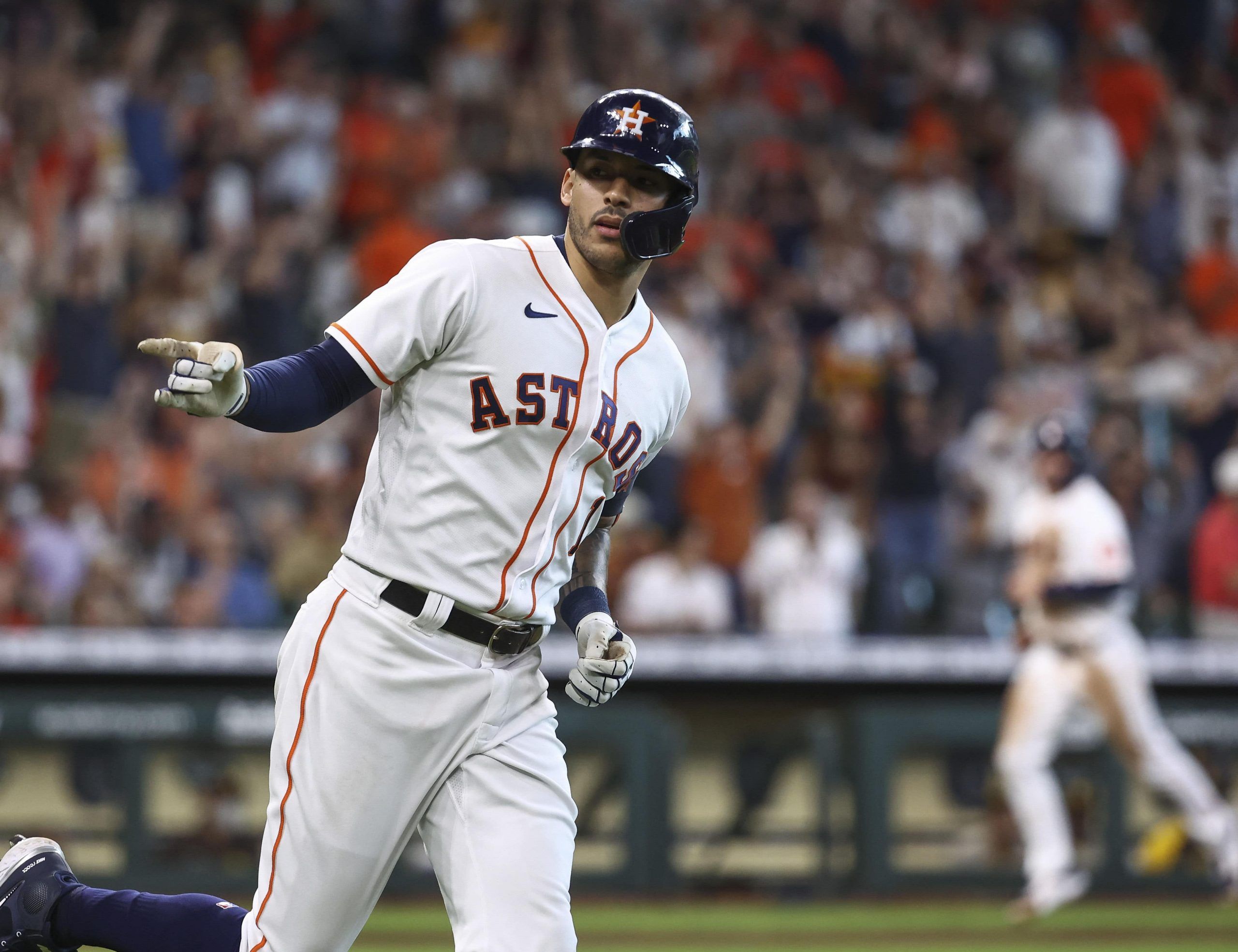 Since graduating from Davidson (The College That Stephen Curry Built), I have been writing about sports--just about any and all you can think of!--and coaching tennis in Atlanta, Ga. Beyond the four major sports, I am an avid tennis fan and cover the ATP Tour on a daily basis. If I'm not busy writing, you can generally find me on a tennis court or traveling the world wherever a sporting event takes me.
@Dimonator133
Updated: 14:47 PM ET June 21, 2021

We have put together a four-pick cross-sport parlay on Monday that includes action from Major League Baseball, the NHL playoffs and Euro 2020.

One pick is taken from each of the sports plus a second pick from the MLB slate. A winning ticket gives us a nice payout with odds at +921 with BetMGM. Let’s break down each of these four plays. Remember to gamble responsibly.

The Astros had a great weekend. They swept the White Sox at home and now they are on a seven-game winning streak heading into this series against lowly Baltimore. Houston is the top-scoring team in the majors and the Orioles should be worried; there just appears no way to stop this team right now. The ‘Stros scored 25 runs in a sweep of Chicago and that was without third baseman Alex Bregman, one of their top bats. After beating Toronto on Friday night the Orioles reverted to form over the weekend, losing back-to-back games by a combined score of 17-11. The Astros’ lineup is even deeper than that of the Jays.

Baltimore lefty Keegan Aikin was looking pretty good for a rookie until his most recent start, in which he allowed eight runs over five-plus innings against Cleveland. The Orioles are going to keep running him out there because they do not have a lot of good options, but you have to be worried about him against this league-leading Houston lineup. The Astros are one of a few teams that are averaging more than five runs per game this season. You would not have expected them to have the best offense in the game after losing George Springer to free agency, but they do — and the Orioles are not likely to slow them down much. In Houston’s last 10 games they have seven overs and they have scored at least six runs eight times.

This series is all tied up at 2-2 following the Islanders’ 3-2 home win on Saturday. Three of the four games in this best-of-seven set have been decided by one goal, with the exception being the Lightning’s 4-2 home victory last Tuesday. Although the home team has not won every time in this series, it should continue to be a factor. In the regular season, Tampa Bay went 21-7-0 at Amalie Arena compared to 15-10-3 on the road. The Islanders were even more extreme, with a 21-4-3 record inside their own arena compared to 11-13-4 away from home. Despite their Game 4 loss, the Lightning at least managed to pick up some momentum by cutting a 3-0 deficit to 3-2 with a pair of third-period goals. Brayden Point was one of the goal-scorers, giving him 12 in these playoffs. He is second on the team in postseason points behind Nikita Kucherov (five goals, 19 assists). 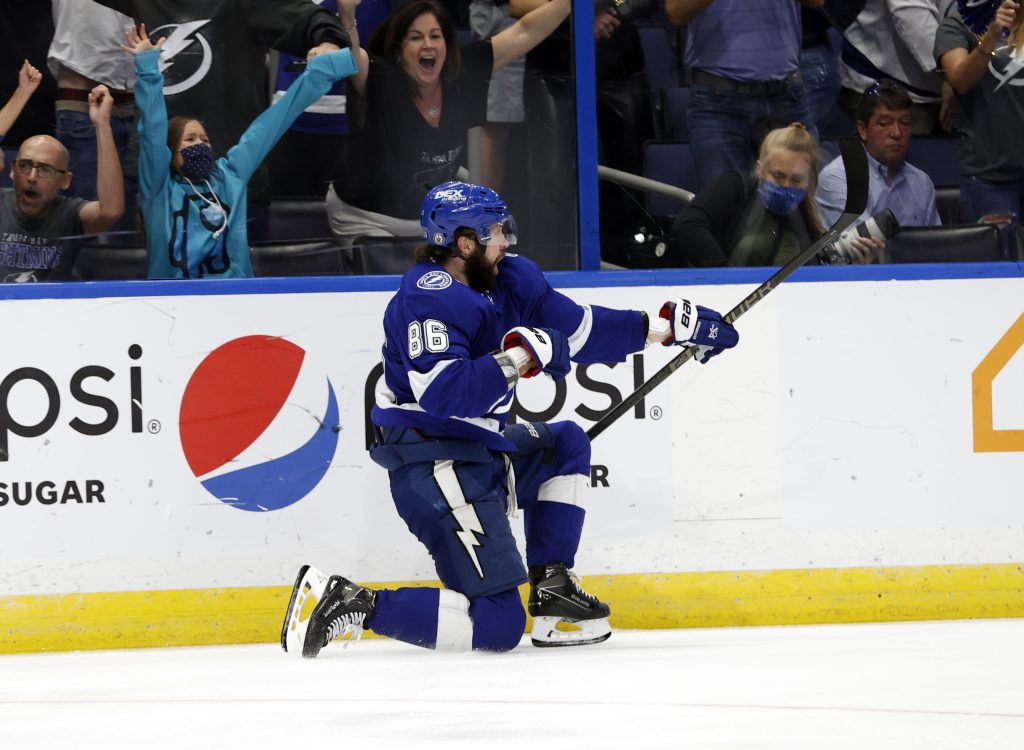 Finland can still qualify for the Euro 2020 knockout stages, having beaten Denmark 1-0 before losing to Russia by the same scoreline, but getting the better of Belgium looks beyond the underdogs. The Finns are playing in their first ever major tournament and will be going up against a Belgium side blessed with the talents of Kevin De Bruyne, Romelu Lukaku, and Eden Hazard. The Belgians carved through Russia 3-0 in their opener before beating a spirited Danish team 2-1 last time out and it is worth remembering this team scored 40 goals and let in only three during qualifying. Belgium should maintain a 100 percent record at the tournament.