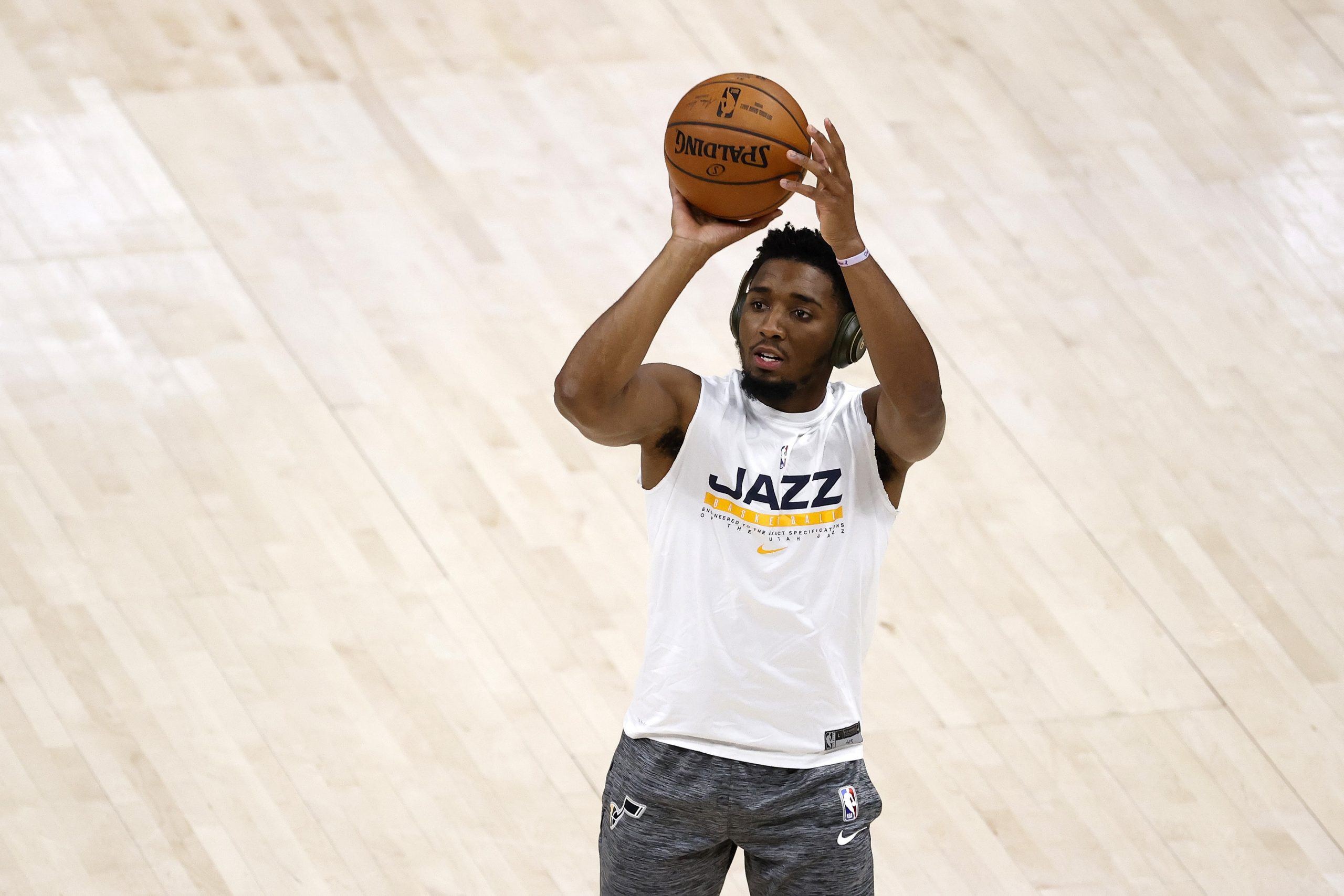 We head into the weekend with 10 games on Friday’s NBA schedule. The slate includes a double-header on ESPN, starting with the Milwaukee Bucks visiting the New Orleans Pelicans and continuing with a showdown between the Utah Jazz and Dallas Mavericks. Also in action are the Los Angeles Clippers, Philadelphia 76ers, and Brooklyn Nets.

For this parlay we mix in three favorites against the spread and two outright winners (one favorite and one underdog). Let’s break down each of the five legs one by one.

This is a repeat of the game we just saw on Wednesday, which resulted a road win for the Pacers. There is no reason to think this one will be any different. Indiana did not have to suffer too long without Domantas Sabonis. He was back in the lineup on Wednesday and delivered a triple-double. Doug McDermott went to the bench in the last contest and it seemed to light a fire under him, as he was the leading scorer with 28 points. Charlotte got away from its standard lineup in the loss, starting Cody Zeller over Bismack Biyombo. It may not have been linked to that one change alone but the Hornets’ bench was destroyed in terms of plus-minus. The Pacers are not quite at full strength with TJ Warren out, but they have an experienced group that knows how to play together. 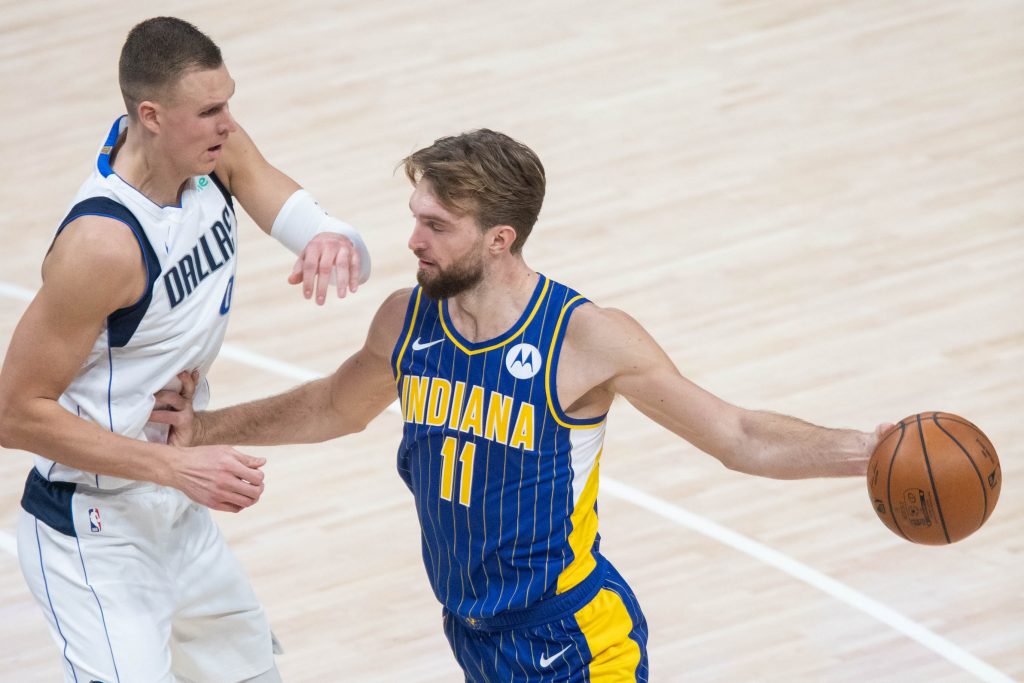 So far this week the Hawks have a win over the Clippers (albeit a depleted team) and an overtime loss to the Nets. Those are not bad results. Atlanta is still not 100 percent, itself, but Trae Young and Clint Capela are back in the lineup and they are both in fine form. The Wizards, of course, are dealing with plenty of issues of their own. They have barely been able to field in a team of late because if Covid-19 health and safety protocols. Bradley Beal and Russell Westbrook are eligible, but Beal is disgruntled and the Westbrook experiment clearly hasn’t worked. Giving only a few baskets, the Hawks have great value.

It turns out the Clippers aren’t that bad without Kawhi Leonard and Paul George. They rallied from 18 points down to beat Miami 109-105 on Thursday. The superstar duo is expected to be sidelined once again, but it may not even matter given how the rest of the squad is playing and especially because Orlando is Friday’s opponent. Los Angeles is 9-2 in its last 11 overall, 6-3 on the road this season, and 2-0 on second night of back-to-back situations. The Magic, on the other hand, are 2-9 in their last 11 overall. They are 28th in the NBA in scoring at 105.6 points per game. In a battle between two teams going in opposite directions, L.A. at plus money is a strong play.

One team even hotter than Los Angeles is Denver, which is 5-0 SU/ATS in its last five games. The Nuggets have covered those five by an average of 8.2 ppg, too. Nikola Jokic is performing at an MVP level, almost averaging a triple-double. He is getting a ton of support from Michael Porter Jr., who is back from injury and is contributing 17 points and 7.5 rebounds per game in four outings since he returned. The Spurs are nothing more than mediocre and will likely be unable to make this one especially competitive.

No one is hotter than the Jazz. They can’t keep winning forever, but they are a hard team to fade right now—borderline impossible, in fact. Utah is on an unbelievable streak in which it has won and even covered 10 consecutive contests. This team has covered half of those games by double-digits. Donovan Mitchell and Rudy Gobert are on a roll, to the extent that they may be too much for Luka Doncic and Kristaps Porzingis to handle. The Jazz’s depth is superior to that of the Mavericks, too. Dallas has sunk to 8-10 for the 2020-21 campaign, so this is just another case of two clubs trending in very different directions.