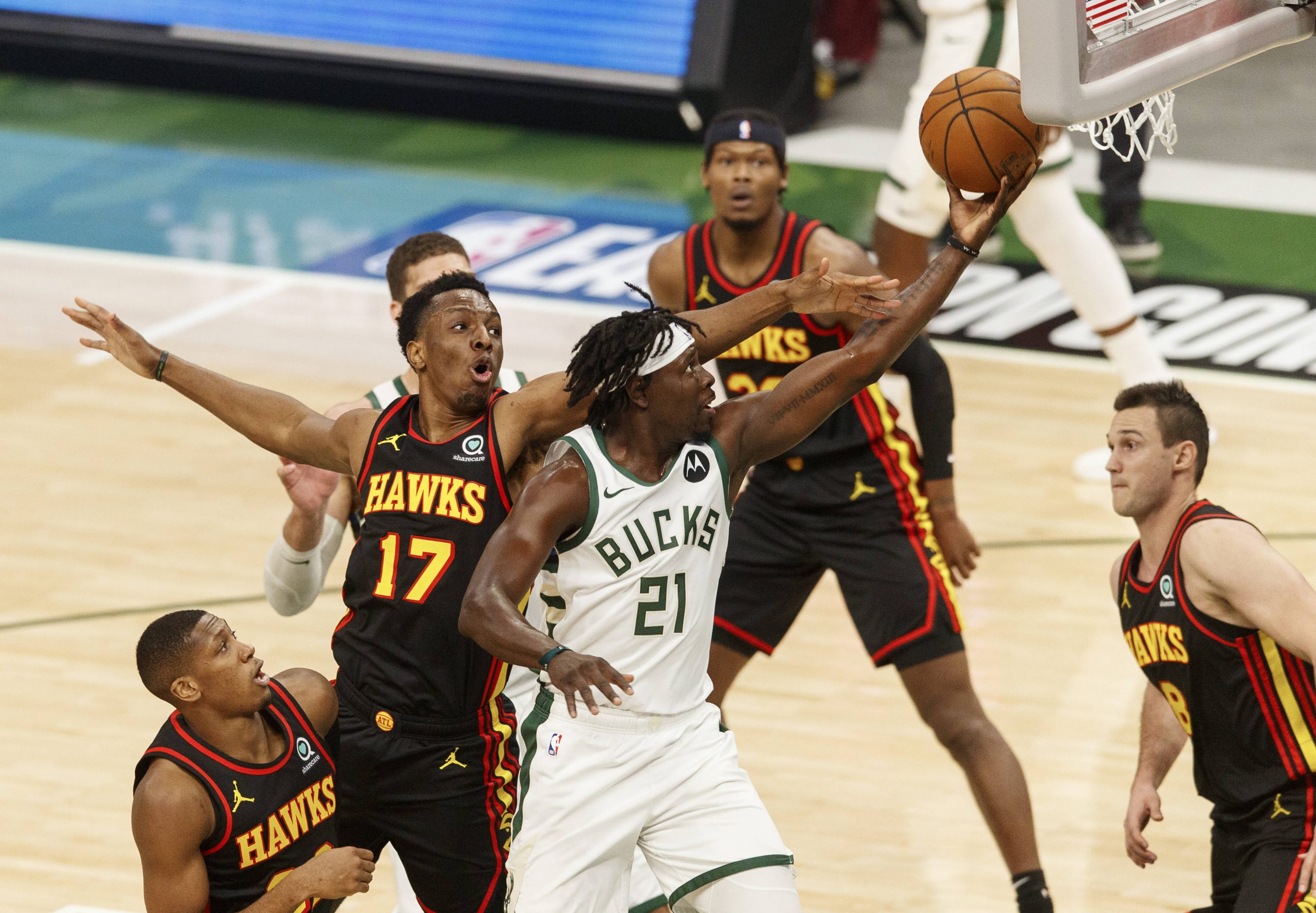 The all-star point guard is playing the best stretch of basketball of his season. He is over 27 points in 8 of his last 10 — which includes six 30-point games. He continues to get to the free throw line at will and has shot over 40% from the field in 7 of his last 10.

You would think the Nuggets posses a tough matchup for Trae, but, that is not the case. He dropped 30 points against them back in November and is over this line in 4 of the last 5 vs Denver. The Nuggets defensive rating is 4th-highest in the league over the last 10 and allowing opponents to score over 112 points during that period.

We should see a battle between MVP candidates Jokic and Young.

Check out our full game preview of Hawks vs Nuggets

Milwaukee will be without MVP Giannis and starting power forward, Bobby Portis. A lot of scoring and playmaking is going to have to be made up which I believe Holiday is the prime candidate for. In the 4 games that Giannis has missed this season, Jrue’s usage has increased by 7%, his points went from 15.4 to 21.3, and his assists increased by almost 5.

He has a prime matchup against the Pelicans who rank 28th in the association in defensive efficiency. Point guards have torched New Orleans as of late. Shai had 33 points, Murray had a triple double, and Monte Morris had 19 points and 4 assists.

In a game against his former team, Jrue will look to stuff the stat sheet.

Check out our full game preview for Bucks vs Pelicans