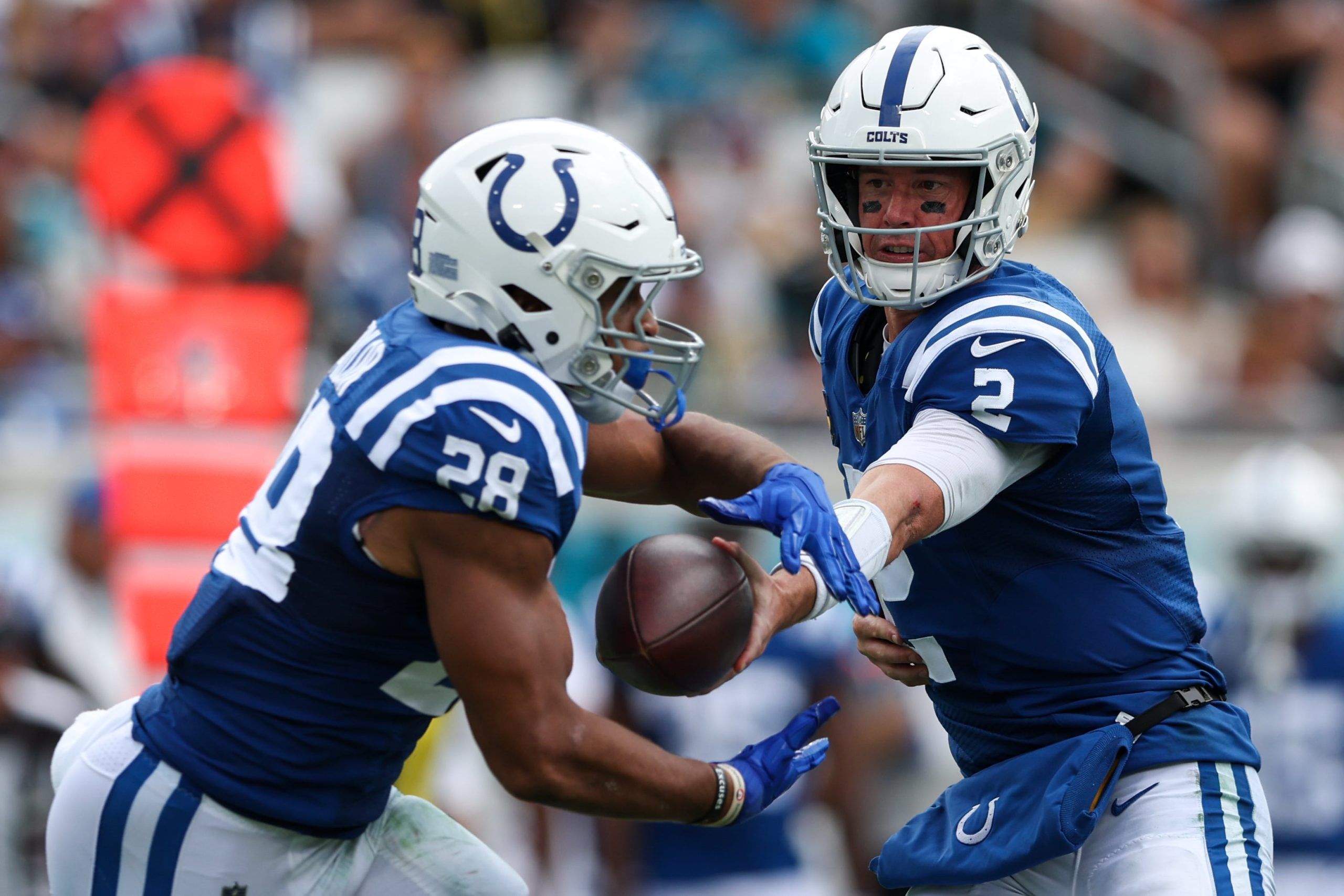 Week 3 of the NFL season will feature the Kansas City Chiefs visiting the Indianapolis Colts. While it’s still early in the season, no team wants to go into Week 4 without a win, so Matt Ryan and the Colts will do everything they can to avoid an 0-2-1 start. Our NFL expert has picks, predictions and best bets for Chiefs vs Colts, so let’s break it all down.

Be sure not to miss any of our NFL picks for Week 3!

Patrick Mahomes and the Chiefs have started the season 2-0 while the Colts are still looking for their first win with Matt Ryan, so is Week 3 the time for Indianapolis’ first win of the season? Or is the Kansas City offense too much?

Find all the latest Sportsbook Promo Codes and Bonuses for NFL Week 3, including sportsbooks live in your state.

We’ve got 3 standout NFL picks for this week’s clash between the Chiefs and Colts, including a prop bet selection.

This number has been on a rollercoaster. It opened at Chiefs -3 this summer but touched 7 earlier in the week after the Colts’ flop in Jacksonville and the Chiefs win over the Chargers. Then on Wednesday, it took another u-turn and dipped back towards 5.5, with some sharp money entering the market on Indy. If you can find a 7 out there, this would graduate to a 3-star play, if not, I still feel good about a moderate buy-low investment on the Colts. Despite their 0-2 start, I can point to some positives for Indy, especially the run defense, which is graded 2nd in the league according to PFF. I also believe there is plenty of room for the upside under Gus Bradley’s new scheme as the Colts transform into a Cover 3 unit after operating Cover 2 the last few seasons under Matt Eberflus.

For example, Bradley’s scheme is known for generating pressure and penetrating gaps, but they only pressured Trevor Lawrence on 3 of 30 total dropbacks, which was the lowest single-game rate of his career. We’ll see how much pressure Bradley decides to bring this week against Patrick Mahomes, who excels against the blitz, but I think it’s fair to say there is lots of room to the upside with the overall performance of this Colts defense considering the talent on their roster.

The Colts’ defense should be a little healthier this week, with the likes of DT DeForest Buckner and CB Kenny Moore getting in full weeks of practice, something they failed to do last week. The weather and humidity will also not be a factor in this game, which clearly had an impact in the second half for Indy down in Jacksonville.

It’s a very scary venture to bet an under in a game quarterbacked by Patrick Mahomes, especially below that very key total of 51 (the most landed on total in the NFL over the last 5 years), but I don’t fully trust Matt Ryan to push the ball down the field effectively, so that balances out a bit. If you wait until guys like Michael Pittman and Alec Pierce are cleared to play, you might be able to get 51, but it’s not a very strong play anyways, so probably best to just focus on the side in this game.

After smashing this line in Week 1, Jonathan Taylor fell well short of this in Week 2. He has 31 rushing attempts for 161 yards in Week 1 against the Texans, but just 54 yards on 9 attempts in Week 2 against Jacksonville. If he gets back to his normal volume of reps, there’s no reason he shouldn’t easily surpass this number. The Chiefs have faced the Cardinals and Chargers so far, two teams that rely more on their passing attack than rushing, and Kansas City showed weakness stopping the running game at points. Taylor is one of the best running backs in the league, and he likely won’t get held in check for two games in a row.

Be sure to check out all of our expert betting insight, analysis and even more NFL Predictions and NFL Best Bets from the rest of the Week 3 action.