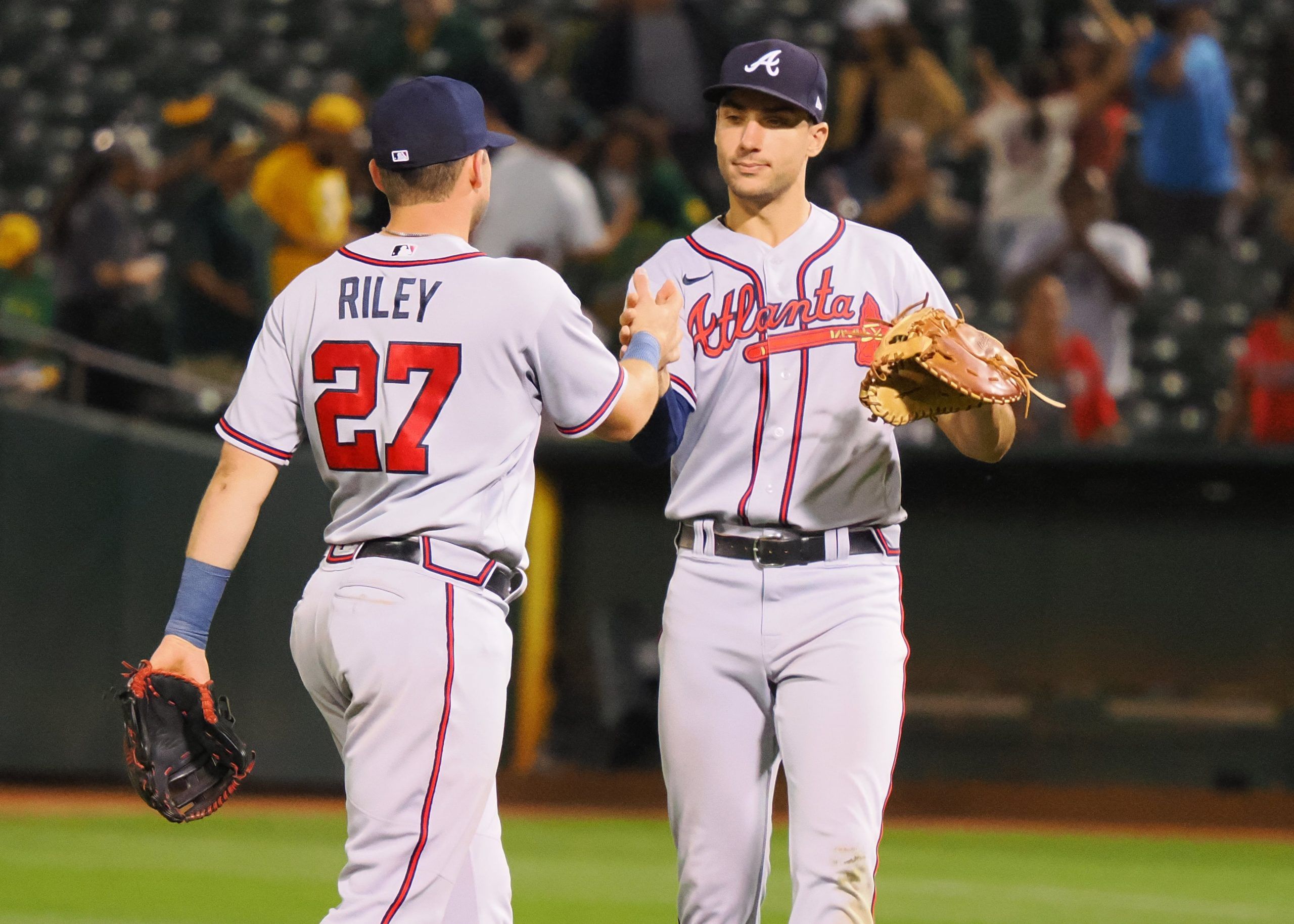 I've been a capper since my love for sports met my proficiency with numbers and math. The NFL and NCAAF have always been my first loves, followed by the NHL. Although I prefer sports that involve hitting people, I still love capping MLB, soccer, tennis, and even some esports. Living in Florida has its perks like year-round sports of any kind.
Updated: 5:19 AM ET September 22, 2022

If you’re looking for a series with a lot on the line, this is the one for you. The Braves have been in a heated battle with the Mets for the NL East lead for the entire second half of the season. Meanwhile, the Phillies are fighting for their NL wild-card lives. Not only are they divisional rivals, but there’s also a chance this could be a preview of a postseason series. The final weeks of the MLB season always bring plenty of storylines, and this series is no exception. Along with this same game parlay, be sure to check out our MLB picks for all of today’s games.

The Braves slipped up in their afternoon game yesterday against the Nationals. While that is unacceptable, they should be thankful the Mets also lost their game yesterday. Atlanta also didn’t set themselves up as well as they otherwise could have. They intentionally pushed back Max Fried’s start so that he could open up this series. The lefty ace has been a major factor in the Braves’ quest to repeat as World Series champions. Despite not recording the win himself, he just led Atlanta to a dominant 7-2 win over the Phillies in his last start. Now with an extra day of rest under his belt, he should do the same.

This play is also about the ideal matchup for the Braves lineup. They have arguably the deepest lineup in baseball and now get to face Ranger Suarez. He makes this a battle of lefties, and that is not good news for Phillies fans. He isn’t the caliber of Fried and the Braves have feasted on lefties this season. They have the 3rd-highest OPS against such pitchers, and it was Suarez on the mound opposite Fried in that aforementioned matchup. He also allowed 9 runs to the Braves across his first 2 starts against them this season. With Atlanta out to bounce back from yesterday’s loss, expect a big win from Fried and company.

One piece of that company is Austin Riley. He’s been the best at providing support for Fried and the Braves’ pitching staff, as he leads the team with 92 RBIs. He also has the 2nd-most total bases in the NL with 310. There are still just 3 hitters with at least 35 doubles and 35 home runs, and he was the first to do it. He now has 37 of each and should improve those numbers against Suarez. Riley has been one of the primary factors for the Braves having such a great OPS against lefties this season. He’s hitting .336 against them, with an incredible .709 slugging percentage. That’s the 3rd-highest of any hitter with at least 50 at-bats against lefties this season. He’s simply been too consistent this season to expect anything but another great game for Riley.

Also check out our MLB YRFI/NRFI best bets for today — we’ve cashed 6 of our last 8!

We’re not going far for our next play. Matt Olson bats just behind Riley in the lineup and has been having an incredible season as well. His 91 RBIs are just 1 behind Riley, and should also be considered for a single play outside of this same game parlay. However, we’re sticking with the tried and true total bases. That’s because Olson is one of the handful of hitters with more doubles than Riley this season. His 42 are tied for the 2nd-most in baseball, behind only former-Brave Freddie Freeman. Ironically enough, Olson is the one who Atlanta brought in to replace Freeman. It’s safe to say that he’s done just that, and those were massive shoes to fill. As the only Brave to not record a hit in yesterday’s game, Olson will be out with a vengeance on Thursday.