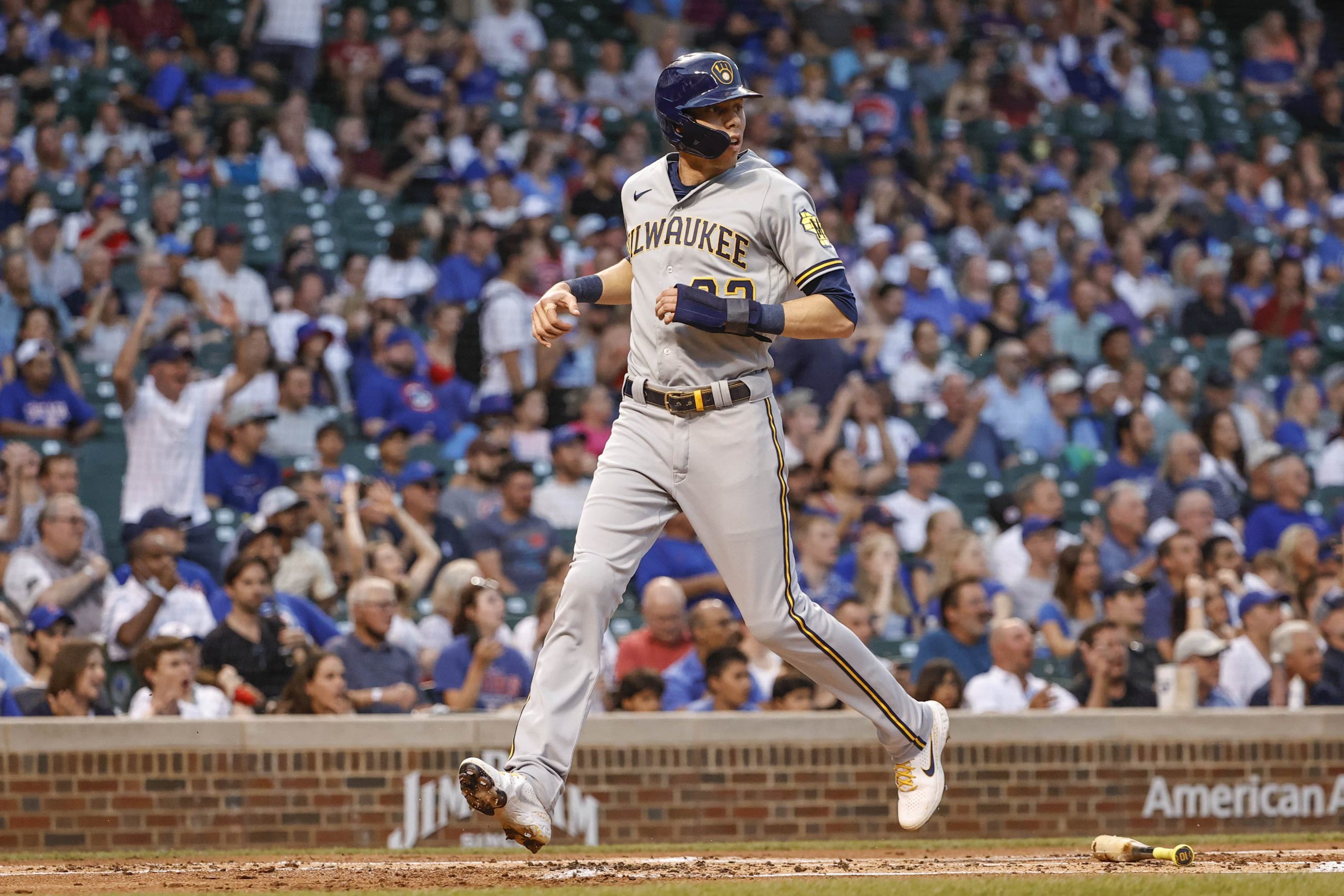 We are approaching the home stretch of the 2021 MLB season and the playoffs are right around the corner. We don’t have many days of regular-season baseball left, so why not try to go for a big payday? That’s right; we’re back with another MLB mega parlay, this time a 3-teamer with a payout north of 12/1, and we’re counting on the Brewers to win big over the Mets.

We’re absolutely on fire with these mega parlays. My colleague John Hyslop just cashed the mega parlay last Monday at 11/1 odds, and then I did it last Wednesday at 13/1. Then, Ricky Dimon did it again on Saturday at 12/1. Let’s do it again on Thursday! We’re going big and bold, so let’s not waste any more time. But before we dive in, don’t forget to check out our picks for the side and total on every MLB game, with our team of experts in red-hot form.

It continues to amaze me how much everyone sleeps on the Tigers. Detroit has been an above .500 team over the last several months, and unlike many other non-playoff teams, they haven’t thrown in the towel. The Tigers have actually been closing the season strongly. Entering this series with the Royals, they’ve won seven of their past nine games. Those seven wins? They’ve come against the White Sox, Rays, and Brewers. Three first-place teams. It’s not like they’ve been beating up on bottom-feeders.

Casey Mize will start for the Tigers, and he’s been one of the team’s bright spots in 2021 with a 3.64 ERA and 1.14 WHIP. The 24-year-old Royals starter Carlos Hernandez is coming off an outing in which he gave up 13 baserunners and 7 earned runs in 4 innings to the A’s.

The Brewers haven’t played their best recently, but getting this much plus-money on the -1.5 is still a steal. Milwaukee can clinch the NL Central during this series with the Mets, so they’ve got a lot to play for despite holding a large lead for first place. Speaking of the Mets, they continue to be an absolute disaster.

New York has lost 7 of their last 8 games, scoring only 3 runs even in their sole win during that span. The Mets will start rookie Tylor Megill, who has been awful lately. In September his ERA is 6.75, and it was 6.44 in August. Brewers starter Eric Lauer has a 3.03 ERA on the year, and he’s given up just 3 total runs across his last 4 starts.

The Blue Jays dropped the first game of this series, but I don’t think Minnesota will take two in a row on Friday. Toronto is in the middle of a very tight race for the playoffs, while the Twins have nothing to play for except pride. Jose Berrios will start for the Blue Jays, and he’ll definitely relish the opportunity to beat the team that traded him in his old home stadium.

Berrios has a stellar 1.07 WHIP on the year, and he’s given up only 9 earned runs over his last 5 starts. The Twins have been one of the biggest disappointments in the league this year, and they’re starting middling rookie Bailey Ober. He has a 6.57 ERA this month and hasn’t lasted more than 4 and 1/3 innings in any of his last 3 starts, which means we’ll see a lot of the bad Twins bullpen.