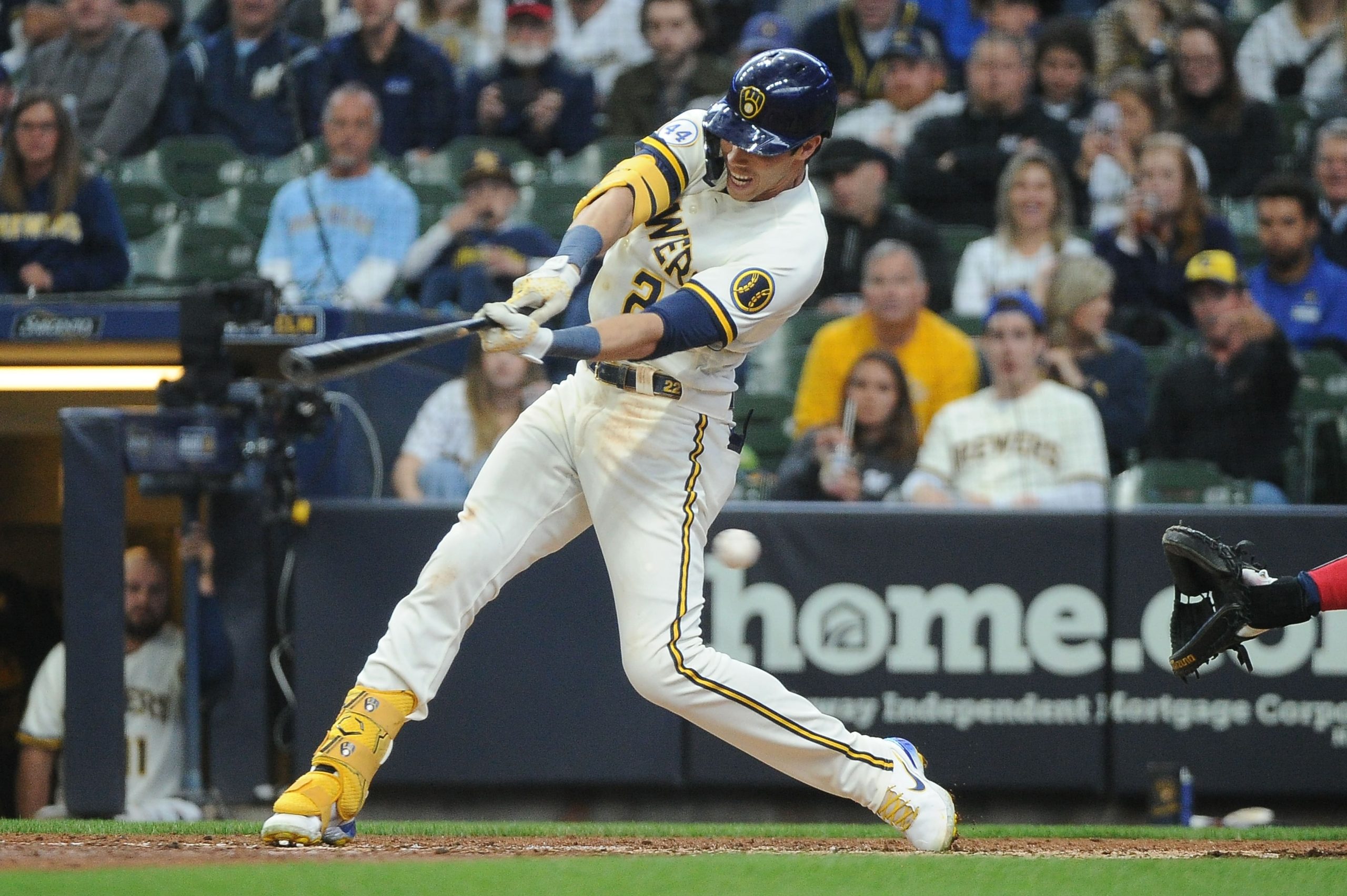 The Brewers got some unfortunate news recently, with Freddy Peralta heading to the injured list. Thankfully for Milwaukee fans, Tuesday night is scheduled to have their true ace, Corbin Burnes on the mound. It should be a tough test against Manny Machado and company, but he should be able to help the Brewers bounce back from last night’s walk-off loss with the help of some timely hitting.

To say I’ve been red-hot on these same game parlays lately would be an understatement. First, I cashed my A’s vs Angels SGP at +600 odds on Sunday, and then I followed it up last night by nailing my Dodgers vs Nationals SGP at +646 odds. Now let’s make it 3 days in a row!

Let’s take a closer look at each leg of our better than 6/1 same game parlay:

The second game of this series appears to be quite the pitching matchup, with some well-recognized names listed. However, this will be just the second start of the season for Blake Snell, and he did not look great in his first. The argument could be made that he was on a short leash and facing one of the better lineups in the Phillies. However, he still allowed 3 runs in his 3.2 innings, while also walking 3 hitters. It certainly doesn’t help his situation that the Brewers have an impressive lineup themselves.

After a slower start, Milwaukee has catapulted themselves to the 6th-best team OPS, as well as producing the 7th-most runs with 195. Former MVP Christian Yelich has been having a great month, including hitting for the cycle. Kolten Wong has been a consistent leadoff man in front of him, and Rowdy Tellez is nearing the league lead in RBI with 32. All of that without mentioning that Corbin Burnes is getting the start for the Brew crew. His last outing was his worst, and he was still able to give Milwaukee 6.0 solid innings. He’s gone at least that deep into each game he’s started since his first of the season, and had a 3-start streak of striking out 10 or more hitters. He’s clearly in more of a groove than Snell, and should get the run support he needs for a comfortable Brewers win.

Just as the listed pitchers are recognizable names, they are the reason behind the low total. However, it is a bit unwarranted. Snell’s situation has already been touched upon, but it doesn’t change things. He may still be on a short leash once again, and the Brewers lineup has already been heating up. They may be just behind the Cardinals in runs scored, but they are still leading the division. Burnes should continue to help the Brewers build on that lead, but he is still not completely unhittable. Manny Machado has been on an absolute tear this season, currently with the 3rd-highest OPS in the league. Along with Eric Hosmer, they have the Padres just behind the Brewers for runs scored on the year with 188. With 2 middle-of-the-pack bullpens, these lineups have enough to get over this lower total.

One of those bats is the former MVP Christian Yelich. There are plenty of consistent hitters to choose from in this matchup like Wong or Machado, but Yelich is the target. First and foremost, Snell is still shaking off the rust. While he is still getting his season started, Yelich has been warming up since his cool start. He hit this prop in back-to-back games over the weekend and is now 2nd on the team with 37 hits. Hunter Renfroe was originally the target to produce tonight, but his absence will require guys like Yelich to step up. If Snell is able to pitch deeper into the game, that shouldn’t be a concern either; Yelich has a .785 OPS against lefties. With a higher percentage of total bases per at-bat, that is exactly what we’re looking for in order to cash this one nice and early.