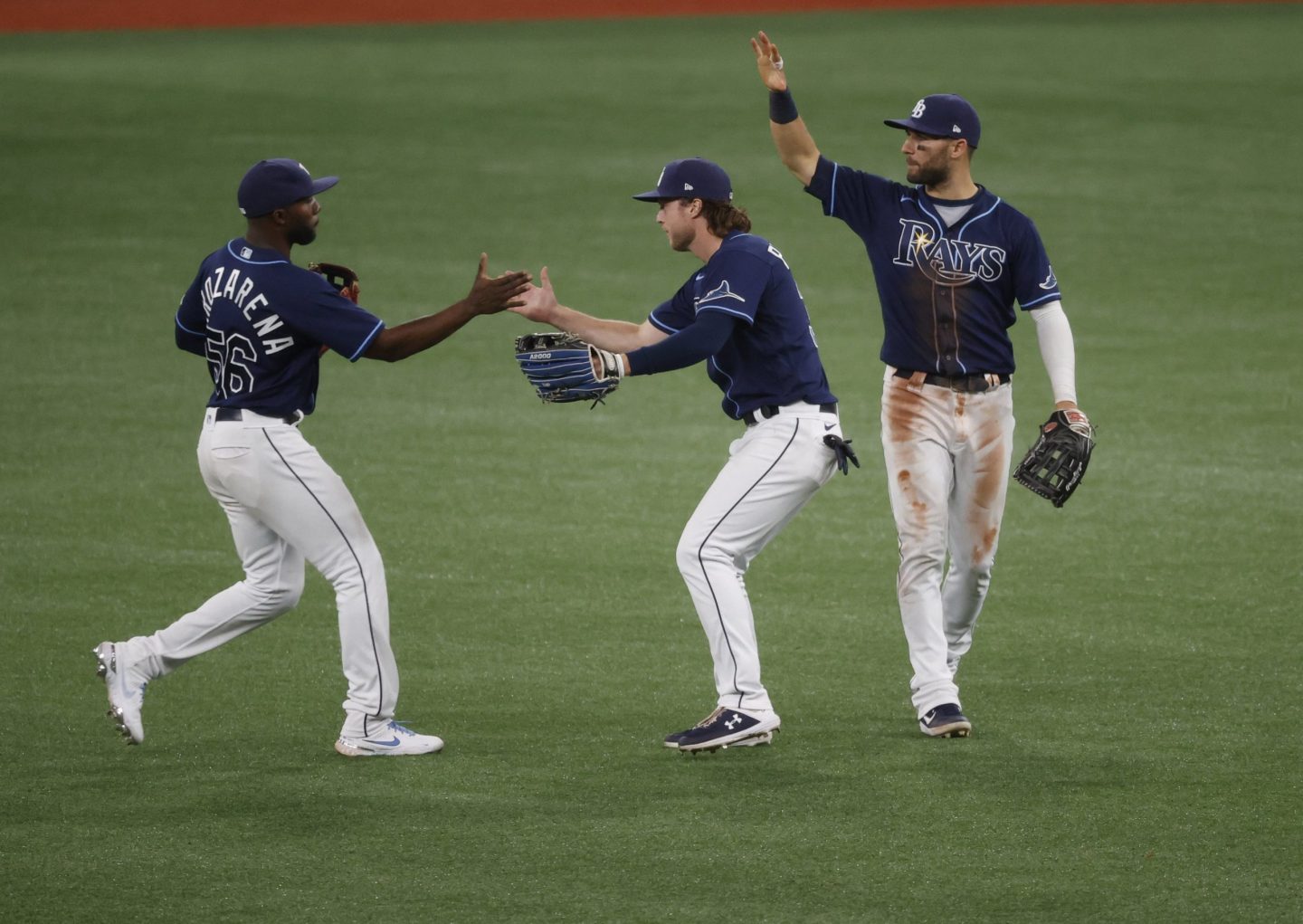 This week on the Major League Baseball diamond heats up with a full 15-game slate on Tuesday. It is headlined by this showdown between the New York Yankees and Tampa Bay Rays on ESPN. It is getting the same game parlay treatment it deserves, and also be sure to check out our full game preview for picks on the side and total.

Part of the value in same game parlays, of course, is that all of its components can be correlated if you so choose. That is the entire plan here, as Randy Arozarena recording at least two hits and the rest of the Rays putting the bat on the ball would obviously go well with a Tampa Bay win. Let’s break down each of the three legs one by one.

The Yankees took games on Saturday and Sunday to win their series against the Nationals. They are still struggling to score, though, and the deeper we get into the season you have to wonder if they are ever going to rise to the top of the leaderboard on offense; at the moment they are 21st in the majors in runs scored. Tampa Bay is a respectable 6-4 in its last 10 contests. The Rays have already faced Montgomery twice this season and have enjoyed a fair amount of success. Plus, when you get more and more looks at a pitcher you generally start gaining the advantage. Tampa Bay is going with a bullpen day to be kicked off by Luis Patino, and Patino plus relievers should be enough to keep New York’s bats in check.

Arozarena has recorded three hits over the past two games and he has hit safely in four of the last five contests. Last year’s postseason sensation is batting .302 against lefties compared to .247 against right-handers so far in 2021, so he will be happy to face Montgomery on Tuesday. In 2020, Arozarena compiled a .400 average against southpaws as opposed to .227 versus righties. He should be in line for another productive day at the office. 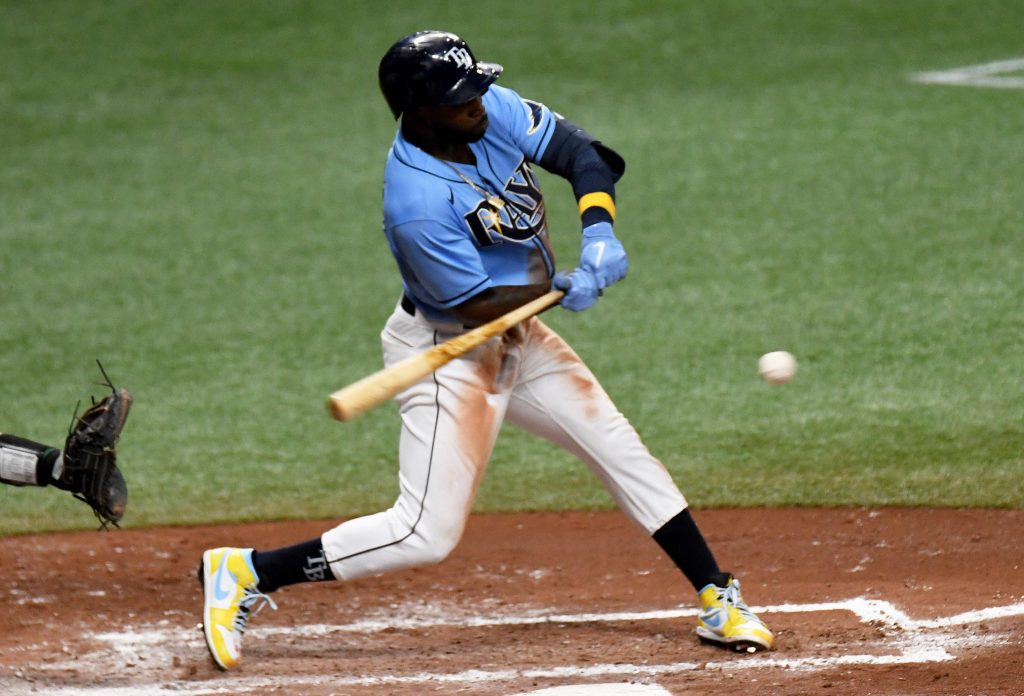 In six appearances this year, Montgomery has struck out seven batters only twice (and never more than seven). His three most recent strikeout totals are five, one, and four. It should also be noted that Montgomery has not yet reached the 90-pitch mark in any outing this season, so manager Aaron Boone probably won’t let him go forever in this one even if he is effective.