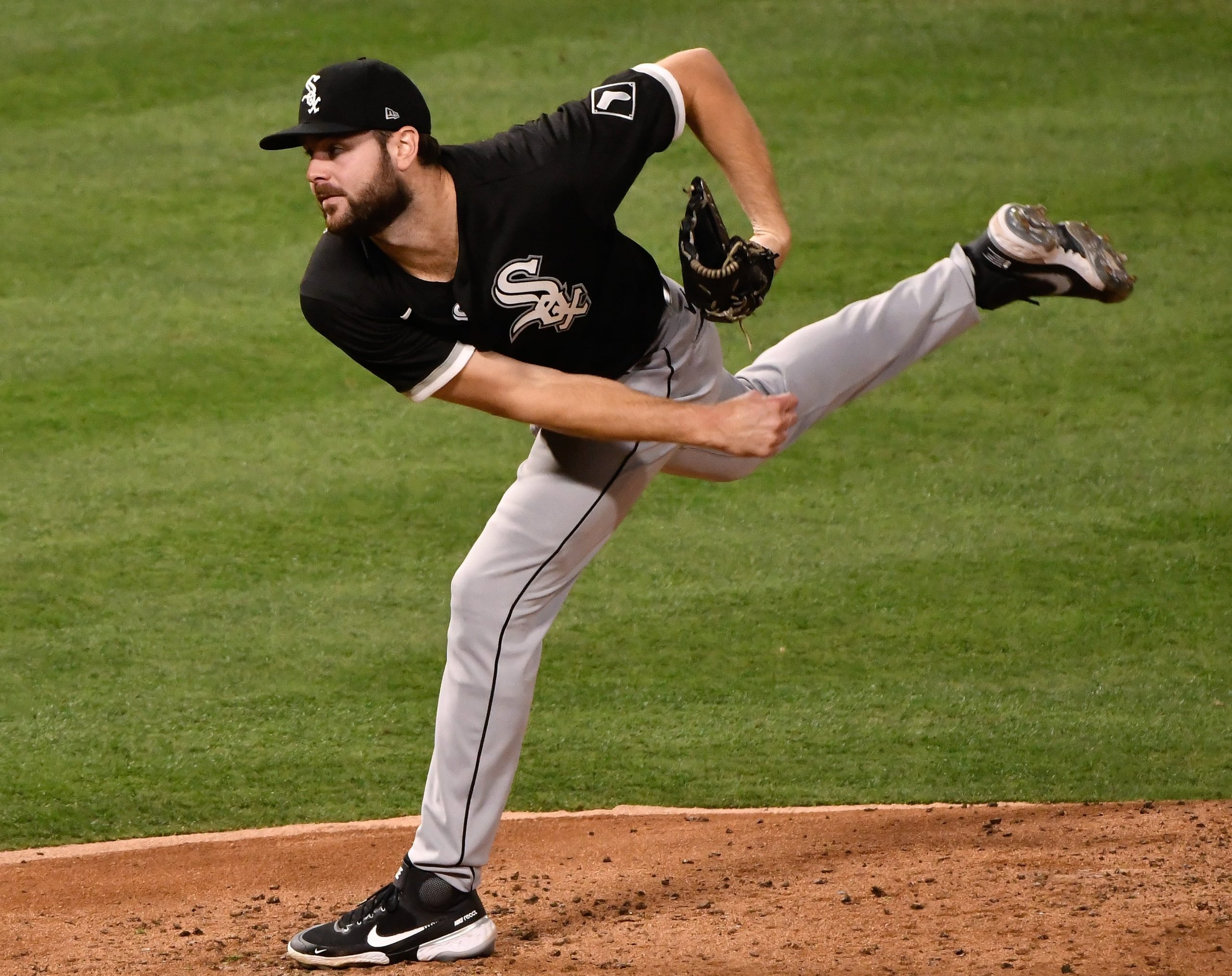 We have a full 15-game slate to begin the weekend in Major League Baseball on Friday. A couple of showdowns are especially critical—and that includes this one between the Chicago White Sox and Tampa Bay Rays. Let’s take a look at the best same game parlay option for White Sox-Rays, and also be sure to check out our full game preview for picks on the side and total.

Part of the value in same game parlays, of course, is that all of its components can be correlated if you so choose. That is the entire plan here, as Lucas Giolito mowing down batters left and right plus Michael Wacha failing to do the same would obviously work well with a Chicago win. Let’s break down each of the 3 legs one by one.

The White Sox are 5-1 in the last 6 visits to Tampa Bay and have won 4 of the last 6 games against the Rays overall. Chicago has won 32 of the 50 games following a loss, which is the best record in the American League. A record of 26-16 as the road favorites is the most wins in the AL. Giolito is 5-3 on the road this season and ranks fourth in the AL in strikeouts. On June 16, he allowed 3 earned runs in 6.0 innings against Tampa Bay as Chicago won 8-7. The Rays are currently on a 4-game winning streak and have won 5 straight home games. A record of 39-22 at home is the fifth-best such record in baseball. As for Wacha, he has been rocked in all 3 starts this month. The Rays are 1-3 in his last 4 starts and the 30-year old has allowed 18 earned runs in August. Wacha has just two wins in 16 starts this season; his only victory at home was before the all-star break.

In order to hit the White Sox -3.5 bet, Giolito is going to have to be great. And he can be. The right-hander has allowed more than 2 earned runs only once in his last 6 starts. During this stretch he has recorded at least 8 strikeouts on 4 occasions. There is no reason why he can’t victimize Tampa Bay to an even greater extent. After all, the Rays lead all of Major League Baseball with 1,206 strikeouts. The acquisition of slugger Nelson Cruz pretty much guarantees that they will still lead the league in this unfortunate category when the season ends.

At the same time, if the White Sox are going to win big they are going to have to rock Wacha. So both of these strikeout props make sense when we are already backing Chicago -3.5. The shorter Wacha’s start, the better chance he has of failing to reach the 5-strikeout mark. This isn’t rocket science. The right-hander has compiled only 10 total Ks over his past 3 appearances and he has not worked more than 5.0 innings into a game in any of his last 6 starts.