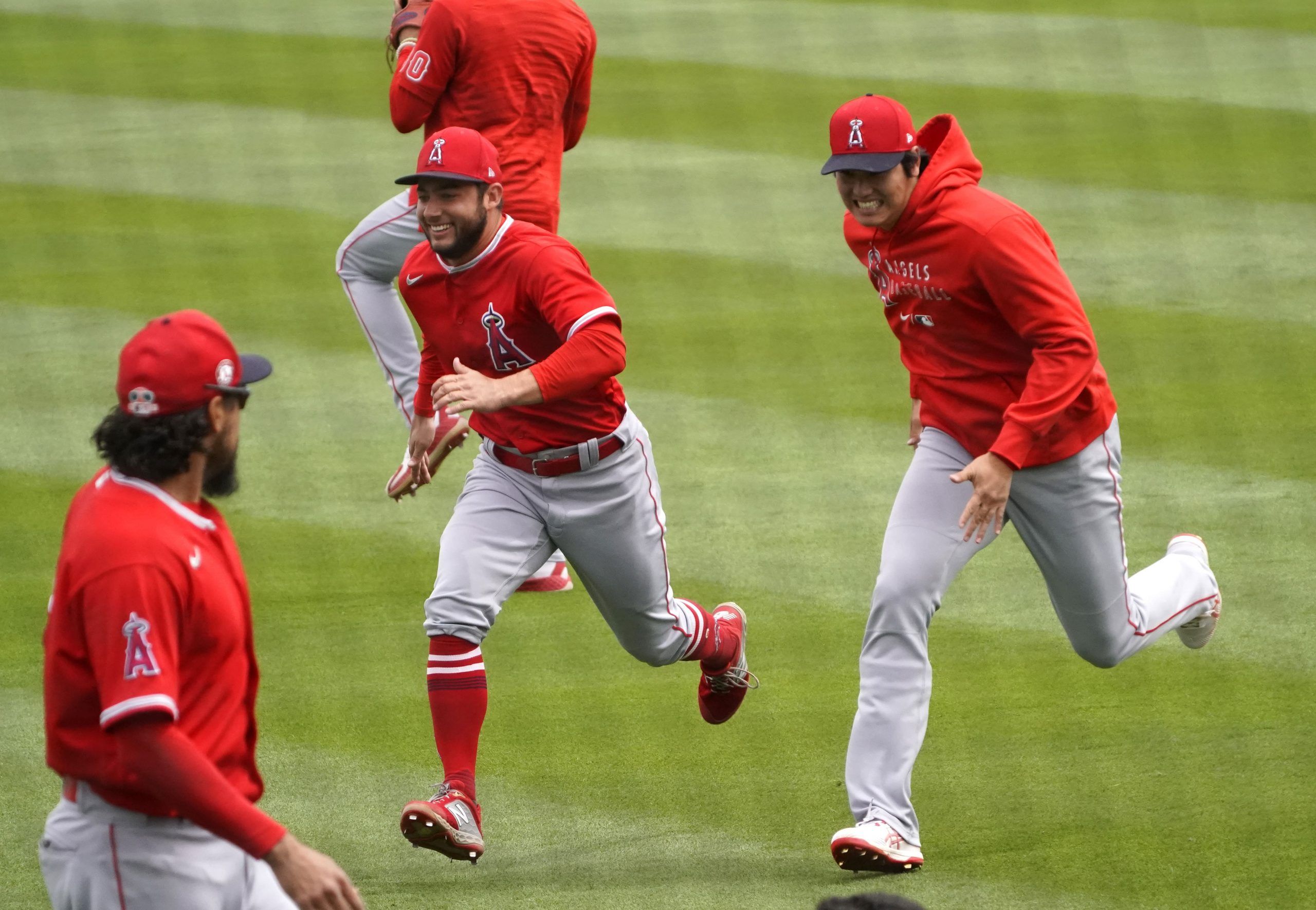 I'm an NFL handicapper here at Pickswise who was raised in a household full of sports fanatics. Since I unfortunately never had LeBron James' jumping ability I wasn't able to make it to the NBA, and chose writing about sports as the next best thing. An avid sports bettor myself, I'm excited to get to write about the industry as it gets set to take off across the country. Buckle up.
Updated: 0:05 AM ET April 10, 2021

Baseball is finally back in full swing. The 2021 MLB season officially kicked off last week, and the action has been jam-packed. Why not celebrate the start of the second weekend by going for a nice payday on Saturday? That’s right, we’re back with another MLB mega parlay, this time a three-teamer with a payout just shy of 15/1 where we’re counting on the Angels to keep on rolling. After cashing our mega parlay Tuesday at nearly 17/1 odds, we’re looking for another success here.

The Yankees fell to the Rays 10-5 on Friday, and now they’re going to bounce back in a big way on Saturday. Before that outburst Tampa’s bats had been ice cold, and now they’re starting Chris Archer here. Archer lasted only two innings in his 2021 debut, getting yanked after laboring through 52 shaky pitches. Yankees starter Domingo German wasn’t great in his season debut either, but he made major strides last season so I’m not too concerned. New York has the far superior lineup, and even if they still don’t have Aaron Judge for this one they’ve still got plenty of pop. Guys like D.J. LeMahieu and Giancarlo Stanton are more than capable of carrying the offense against Archer here.

Be sure to check out our full game preview for New York Yankees vs Tampa Bay Rays.

The Brewers also make a lot of sense on the run line here. Their bullpen has been phenomenal, and as a team they’ve only given up five total runs over their past three games. Carlos Martinez will start for the Cardinals here, and he gave up four runs in five innings against the Reds last week. He had a 9.90 ERA and 2.10 WHIP in five starts last year, and I’m starting to think those struggles might not have been a fluke. The Brewers will start Adrian Houser, who I thought pitched pretty well against a tough Twins team last week, giving up only two runs. The Cardinals have won four in a row, but three of those games were against the Marlins and in only one of them did they score more than four runs. Now is the time to sell-high and fade them.

Be sure to check out our full game preview for Milwaukee Brewers vs. St. Louis Cardinals.

The Angels being underdogs here is a bit ridiculous, and I think they’re going to win this one big. They’ve started the year off 6-2, with the only two defeats coming against the White Sox and Astros. Toronto on the other hand is just 3-5, and their bats have been mostly cold. Steven Matz will start for Toronto here, and oddsmakers are giving him too much credit for one strong start against a terrible Rangers lineup last week. He had a 9.68 ERA in a little over 30 innings with the Mets last year, and now he has to face a lineup that features Shohei Ohtani, Mike Trout, and Anthony Rendon. People are still sleeping on the Angels for some reason, and I’m not sure what else they need to do to prove they’re legit.

Be sure to check out our full game preview for Los Angeles Angels vs. Toronto Blue Jays.