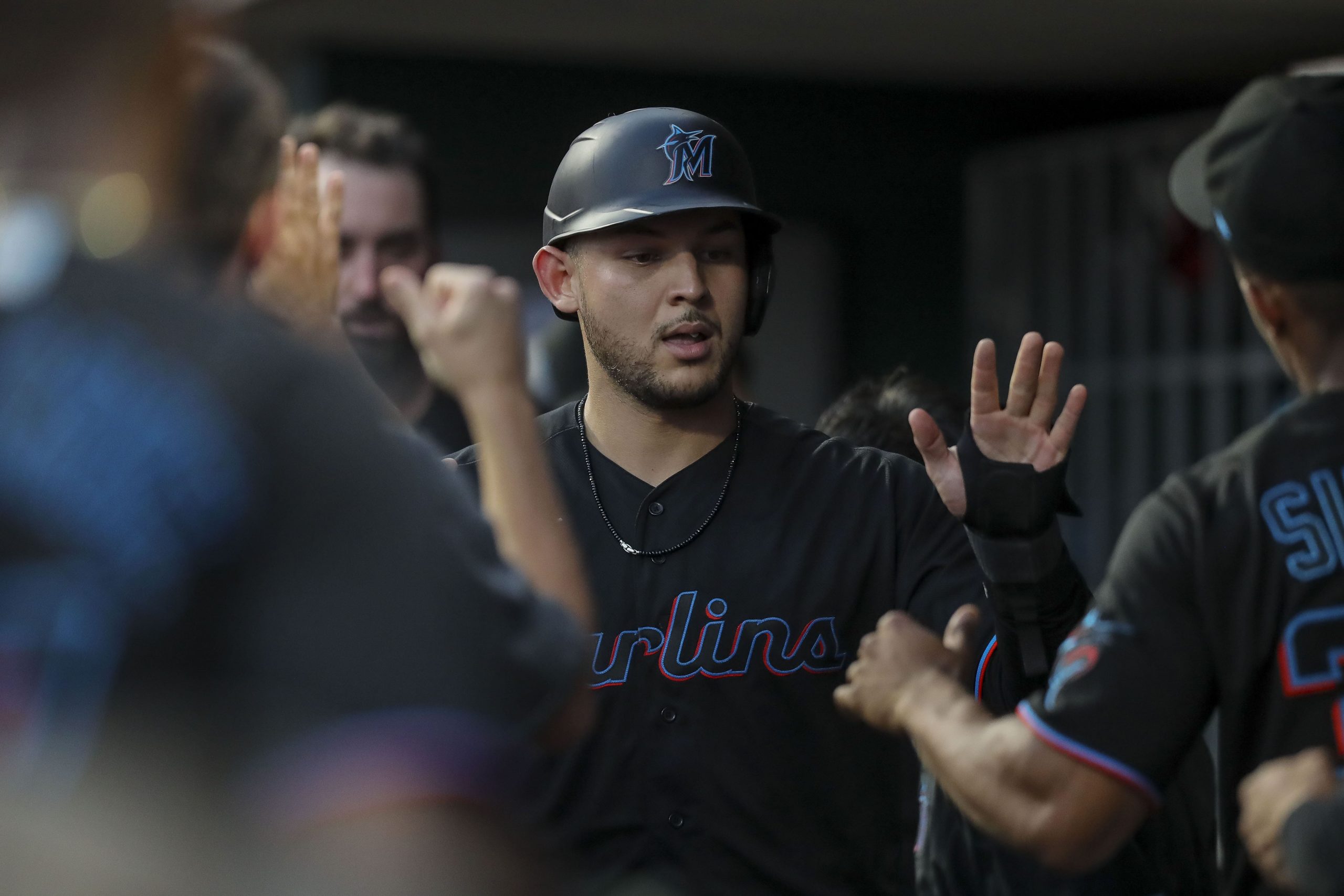 We are approaching the home stretch of the 2021 MLB season; the playoffs are right around the corner. We don’t have many days of regular-season baseball left, so why not try to go for a big payday? That’s right; we’re back with another MLB mega parlay, this time a 3-teamer with a payout of 17/1, and we’re counting on the Marlins to pull an upset over the Rays.

We’re absolutely on fire with these mega parlays. My colleague John Hyslop just cashed the mega parlay last Monday at 11/1 odds, and then I did it last Wednesday at 13/1. Then Ricky Dimon did it again on Saturday at 12/1.

Let’s do it again this Saturday! We’re going big and bold, so let’s not waste any more time. But before we dive in, don’t forget to check out our picks for the side and total on every MLB game, with our team of experts in red-hot form.

To start this mega parlay off, we’ve got Philly on the run line. The Phillies are in a tight battle for the NL East crown and they’re playing well down the stretch. They have won eight of their last 10 games overall and have scored 20 runs across the first two games of this series. That kind of offensive production should be plenty for Phillies starter Ranger Suarez. In 90 innings this year, Suarez has an ERA of 1.60.

Across his last six starts, he’s only given up seven total runs. Now he gets to face a Pirates lineup that ranks 29th in OPS. Pittsburgh is just playing out the string, looking to wrap up another pitiful season. I wouldn’t expect a sudden last stand here with Wil Crowe on the mound. In 23 starts this year, Crowe has an ERA of 5.77. On the road his ERA balloons out to 6.53. Philadelphia will roll once again in this series.

Getting the Marlins as this big of an underdog with Sandy Alcantara on the mound is just too good to pass up. I’m taking them -1.5 at a whopping +300. Alcantara had already been having a great year overall, but he’s been downright dominant lately. Across his last three starts, he’s given up only two earned runs in 23.0 innings. Twice in those three starts he went at least eight innings. In his one start against the Rays this year, Alcantara gave up only two hits and no runs in 6.0 innings.

The Rays are just 7-8 in their last 15, so there’s no way I could lay such a steep price with them–especially not when they’re starting rookie Shane McClanahan. McClanahan is unproven, and I don’t think he’s pitched as well as his 3.51 ERA might have you think. His 1.27 WHIP shows that. Getting 3/1 truly turns this into a mega parlay.

To close out this mega parlay and hopefully bring us home, we have the Tigers -1.5. I might sound like a broken record at this point, but Detroit is getting slept on. Sure they lost the first game of this series, but right before this series started they’d won seven of their last nine games.

The Royals have a weak lineup, and will send Jon Heasley out for his second career start here. Heasley has all of four innings of big league experience under his belt, and is now being asked to pitch on the road for the first time right at the end of the year. It’s not a recipe for a ton of success. The Tigers haven’t been letting Tarik Skubal pitch very long into starts recently, but he was really good in August.