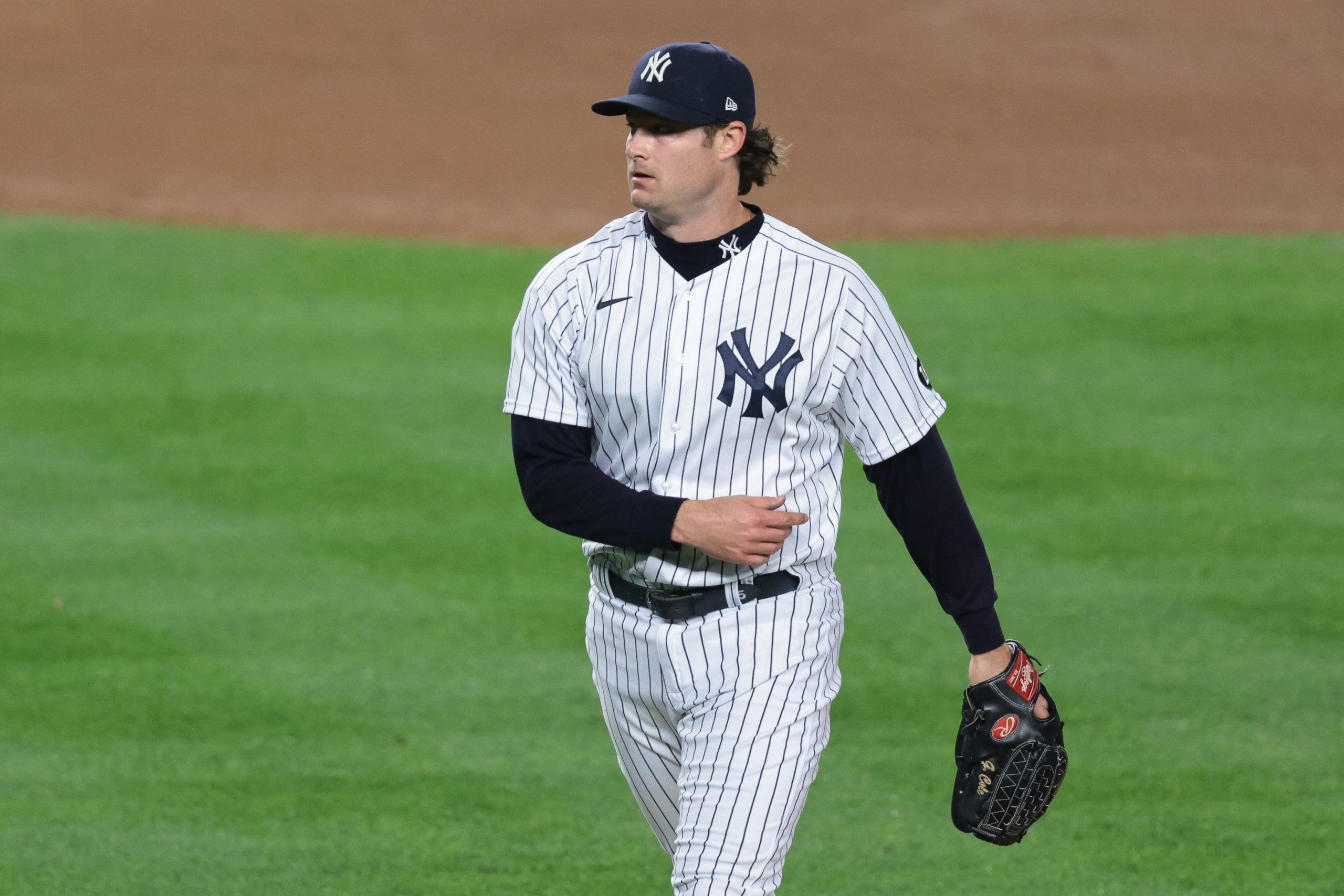 I'm an editor here at Pickswise who was raised in a household full of sports fanatics. Since I unfortunately never had LeBron James' jumping ability I wasn't able to make it to the NBA, and chose writing about sports as the next best thing. An avid sports bettor myself, I'm excited to get to write about the industry as it gets set to take off across the country. Buckle up.
Updated: 13:01 PM ET July 29, 2021

The All-Star break is officially a distant memory, and we’ve got full MLB slates again. Why not celebrate by going for a big payday on Thursday? That’s right; we’re back with another MLB mega parlay, this time a three-teamer with a payout north of 15/1, and we’re counting on the Yankees to crush the Rays.

I just cashed the most recent MLB mega parlay I did on Tuesday at 13/1 odds, let’s make it two in a row!

A lot of factors favor the Mets here to kickoff this parlay. For starters, New York has some of the starkest home/road splits in the entire league. They’re only 22-29 on the road this year, but are an impressive 32-17 at home. They’ll start Taijuan Walker, who has been a really nice success story after some injury-plagued seasons and has a 2.68 ERA at home. He’s had a couple of rough starts recently, but oddsmakers have overreacted. Just two weeks ago, his ERA was 2.50 for the season.

Incredibly, the Mets have won 14 of the 18 times Walker has taken the mound this season. The Braves have been nothing better than mediocre, and will have the middling Drew Smyly on the hill. New York’s offense doesn’t get a lot of respect, but from July 17-21 they scored at least 7 runs 4 times in 5 games. They should have enough to cover this -1.5.

The Yankees are officially on a roll. Despite having to deal with a mini COVID outbreak and a whole lot of criticism in the media, they’ve responded well by winning 7 of their past 10 games. That’s exactly what the doctor ordered as we enter the home stretch. With Gerrit Cole on the mound, they should be able to keep it going. Cole is one of the best pitchers in baseball, and has struck out 166 batters in 125 innings.

To say the Yankees have a big pitching edge would be a massive understatement. That’s because the Rays will start Luis Patino, who has a 5.26 ERA. Asking a 21-year-old with only six big-league starts to face this Yankees offense is tough. Joey Gallo probably won’t play after being acquired on Wednesday, but with Aaron Judge back in the lineup after a stint on the COVID list they’ll still have plenty of firepower.

To give us the big odds boost to truly make this a mega parlay, we’ve got the Rockies. At better than 2/1, Colorado is being severely undervalued. The Rockies developed a reputation for not being able to play on the road early on, but they haven’t been nearly as bad away from home recently. Their offense has been hitting pretty well, and they just scored 12 runs in a big road win over the Angels on Tuesday.

The Padres are actually two games under .500 since June 30, so I’m certainly not too scared of them. Rockies starter Kyle Freeland has been fantastic recently, giving up only 8 total runs over his past 6 starts. His last time out he threw a gem against an elite Dodgers offense, limiting them to only 1 run across 7 innings.