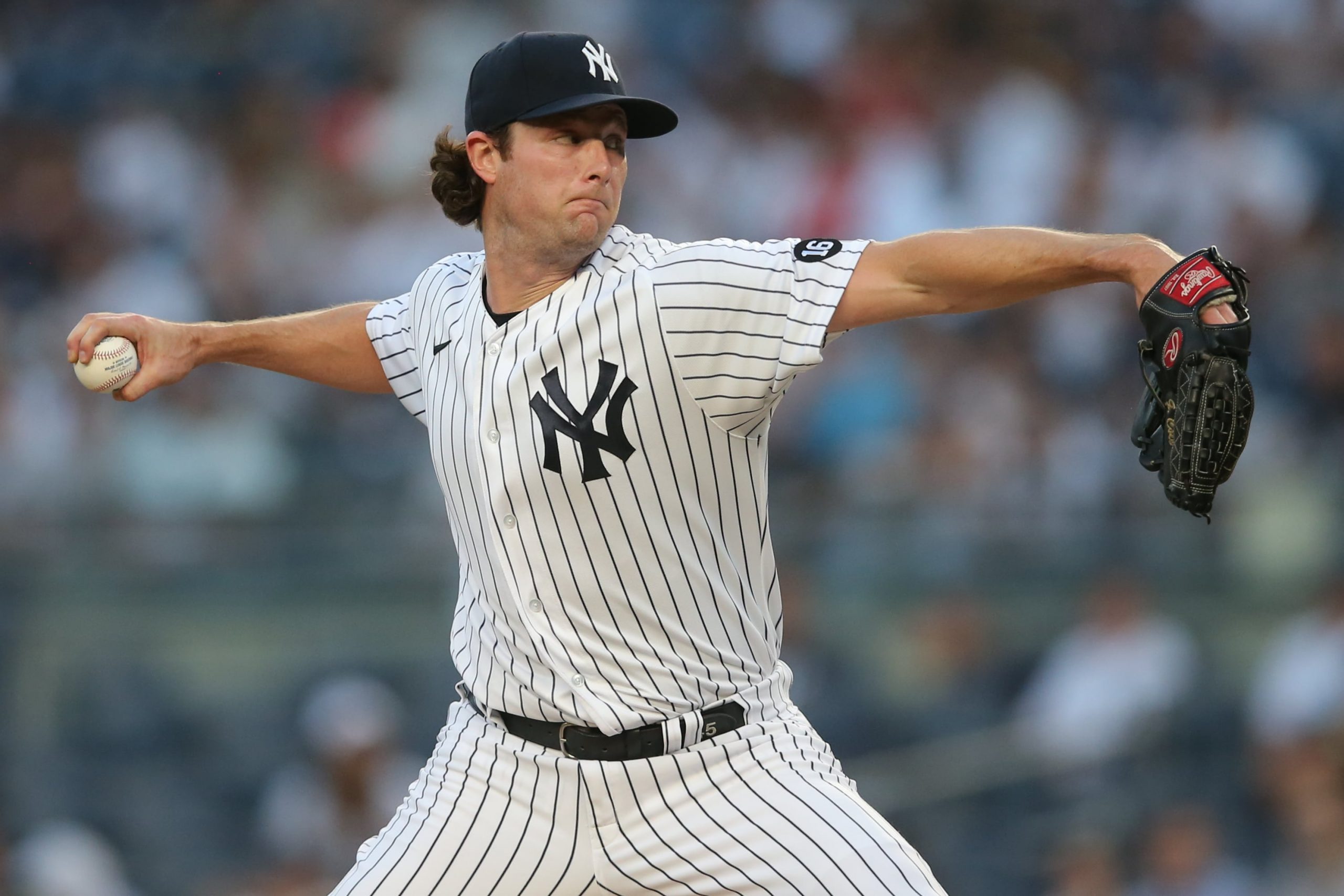 We’re into the last week of the 2021 MLB season; the playoffs are right around the corner. We don’t have many days of regular-season baseball left, so why not try to go for a big payday? That’s right; we’re back with another MLB mega parlay, this time a 3-teamer with a payout of 13/1, and we’re counting on the Yankees to keep rolling.

Call me crazy, but I think the Orioles have a shot here. They pulled off the upset in the opener of this series, and aren’t going to just roll over here in their final home series of the year. They’ve got a chance to spoil Boston’s season, and seem intent on capitalizing. Red Sox starter Nathan Eovaldi is coming off a start where he got rocked for seven earned runs in 2 and 2/3 innings.

That disastrous start was at home, but even after that Eovaldi’s ERA is still over a full run higher on the road than at home this year. Baltimore has won three of their past five, and their rookie starter Zac Lowther is coming off the best game of his brief career where he gave up only three hits and no runs in five innings.

When the Yankees get hot, they get hot. And they’re starting to heat up again. New York has now won seven in a row, including the opener of this extremely crucial divisional series. With Gerrit Cole on the mound, they’ll make it eight in a row on Wednesday. Cole is one of the game’s best pitchers, and he has a 2.73 ERA in 23 innings against the Blue Jays this year.

That’s really impressive considering how good Toronto’s lineup is. Blue Jays starter Jose Berrios has given up three earned runs in back-to-back outings. Now he faces a Yankees offense that has the third-highest OPS in the league over the past 15 days.

The Mariners are closing the season strong, and should be able to keep it going here. Entering Tuesday’s action, they’d won eight of their past nine games. Seattle will start youngster Logan Gilbert here, who has a 2.93 ERA in five September starts. Two of those starts came against the Astros, arguably the best lineup in the league. The Mariners are also hitting well, and they scored 13 runs in the opener of this series on Tuesday.

The A’s just saw their playoff hopes get completely vanquished, and now have to wrap up this series on the road that their hearts probably aren’t in. Gilbert has started against Oakland three times this year, and the Mariners have won all three of those games. A’s starter Frankie Montas has a 5.26 ERA in two outings against Seattle, both of which Oakland lost.