HomeAnalysisSoccer AnalysisMLS is back tournament odds: Group A betting preview and best bets

MLS is back tournament odds: Group A betting preview and best bets 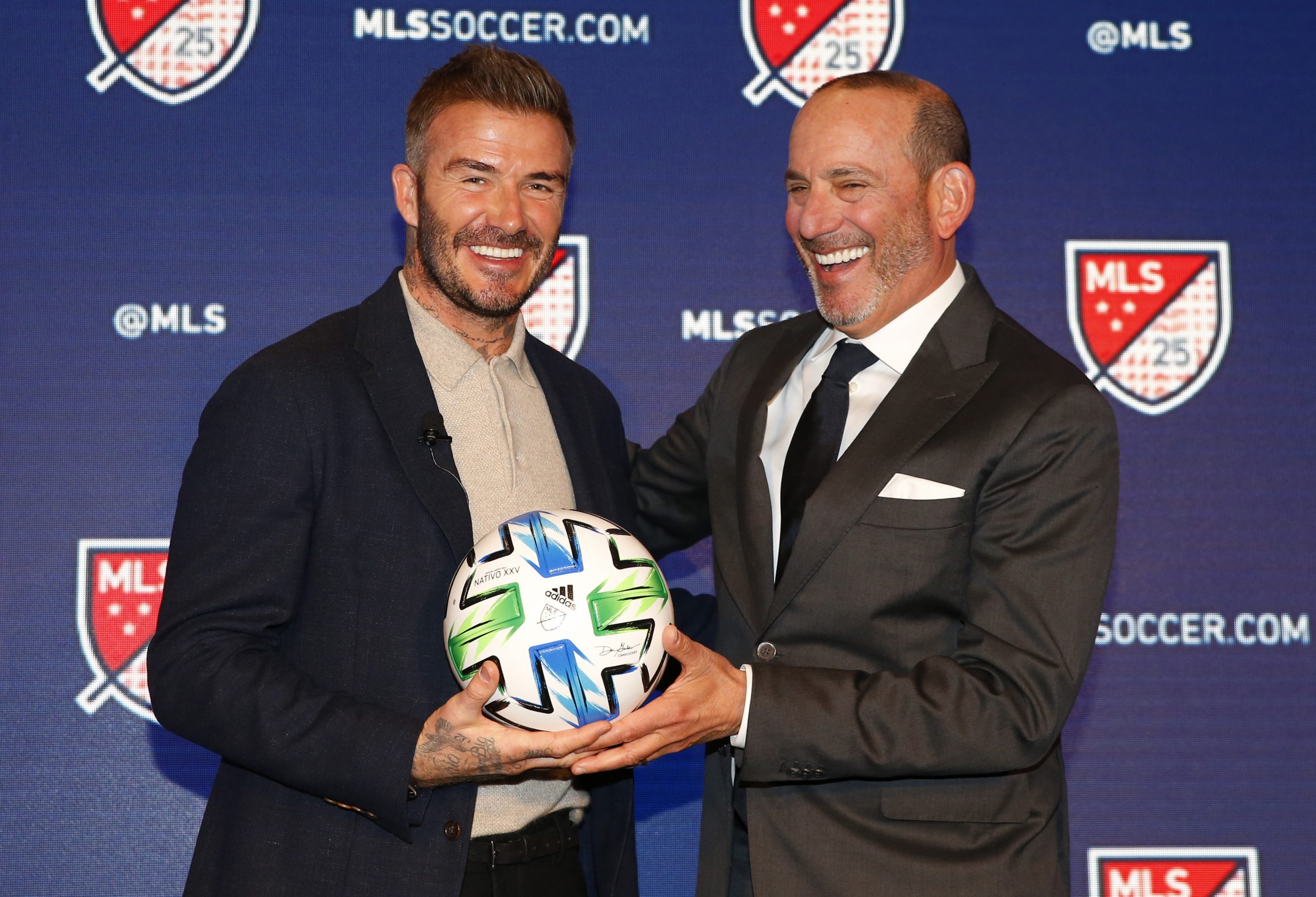 MLS is back tournament betting preview for Group A which includes best bets and tournament odds. Group A is in the Eastern Conference which has six teams – Orlando City, Inter Miami, New York City, Philadelphia Union, Chicago Fire, and Nashville.

What is the MLS is Back tournament?

The Major League Soccer season was suspended on March 12 as a result of the global outbreak of COVID-19 but all 26 clubs are set to return to action in the MLS is Back Tournament.

Taking place at the ESPN Wide World of Sports at Disney World Resort in Florida, the competition starts with a group phase where the teams are divided into six sections.

After playing each other once, teams will move from the group phase into the knockout stage, with the top three teams in Group A progressing along with the top two teams in the other groups and the three highest-ranked third-placed teams.

There is plenty at stake with the overall winners of the tournament scooping $1.1 million and a place in the 2021 Concacaf Champions League. The points accumulated in the group stage will also count towards the 2020 regular-season MLS standings.

Orlando City +2800 to win MLS is Back Tournament

Despite being classed as tournament ‘hosts’, Orlando City are rated +2800 outsiders in the futures market for the MLS is Back Tournament.

Since their MLS conception, they have finished 11th, 11th, tenth, 8th and seventh in the Eastern Conference and are a work in progress under experienced coach Oscar Pareja, formerly of Colorado and Dallas.

They made modest recruitments at the start of the season, with experienced Brazilian midfielder Junior Urso their biggest capture, and are arguably too reliant on the individual quality of Nani and Dom Dwyer.

Beyond the pair there does not seem to be enough for them to challenge and they took only a point from their first two MLS fixtures. That said, victory in their first-ever clash with state rivals Inter Miami could spur them on in a soft section.

Inter Miami +4000 to win MLS is Back Tournament

Inter Miami was given a baptism of fire in their maiden MLS season, starting with defeats to Supporters’ Shield holders LAFC and DC United, and there is still plenty we are yet to learn about the Floridians.

Midfielder Rodolfo Pizarro is the standout player for the club who have David Beckham as president and former Liga MX coach Diego Alonso as a manager, while they can also boast some exciting youngsters in Matias Pellegrini and Julian Carranza.

Yet to play a home fixture in MLS, Miami provides an element of the unknown but this tournament will test the unity of sides and, given they were only formed this season, there would be little value in their quote of +4000 to win the tournament.

New York City +1100 to win MLS is Back Tournament

Some may be surprised to see New York City quoted at +1100 to win the MLS is Back Tournament given their poor start to 2020 but the Cityzens have a strong roster and have had plenty of time to work with new coach Ronny Deila.

Former Celtic and Stromsgodset coach Deila is new to MLS but, after losing his first two games in charge against Colorado and Toronto, he has had months to assess the squad.

They may not go the whole way but a squad featuring striker Heber, who scored a Champions League hat-trick this term, Maxi Moralez and Nicolas Acevedo, should see the 2019 Eastern Conference winners get out of Group A.

Philadelphia Union +1600 to win MLS is Back Tournament

Long-serving boss Jim Curtin led Philadelphia Union to third spot in the Eastern Conference in 2019 before they claimed a shock playoff win over New York Red Bulls only to lose their conference semi-final clash with Atlanta.

They showed they can mix it with the best again this season, earning a point in a pulsating 3-3 draw with LAFC before the Coronavirus-enforced season hiatus.

They have a solid bedrock in goalkeeper Andre Blake and while they have a relatively young roster, they have plenty of experience in winger Alejandro Bedoya, defender Aurelian Collin, and midfielder Ilsinho to mark them out as dark horses and a value bet to win the tournament at +1600.

Chicago Fire FC +4000 to win MLS is Back Tournament

Chicago endured a disappointing 2019 MLS campaign, finishing eighth out of 12 in the Eastern Conference and they did not start 2020 much stronger, taking only a point from their matches with Seattle and New England.

They were busy in the transfer window at the start of the season, snapping up Robert Beric, who looks a decent prospect in the attacking third, as well as Luka Stojanovic, Boris Sekulic and Ignacio Aliseda.

That trio of players are, however, yet to play with one another and the lack of squad cohesion could be a problem for new boss Raphael Wicky, who has minimal managerial experience. They are worth swerving even at +4000 to win the tournament.

Nashville +15000 to win MLS is Back Tournament

Nashville was the other expansion franchise making their MLS debut this year and they faced two grueling assignments with Atlanta and Portland, losing both matches but each by only a solitary goal.

Unsurprisingly for a side who added center-back Walker Zimmerman to their ranks this year, they have the makings of a solid defensive unit, while the likes of Hany Mukhtar, Daniel Rios, and Randall Leal are worth keeping an eye on in the final third.

Early signs suggest they are capable of causing a stir against unsettled Chicago in the first game of the tournament but ultimately the +15000 on offer for them to go all the way is justified given their vast inexperience.