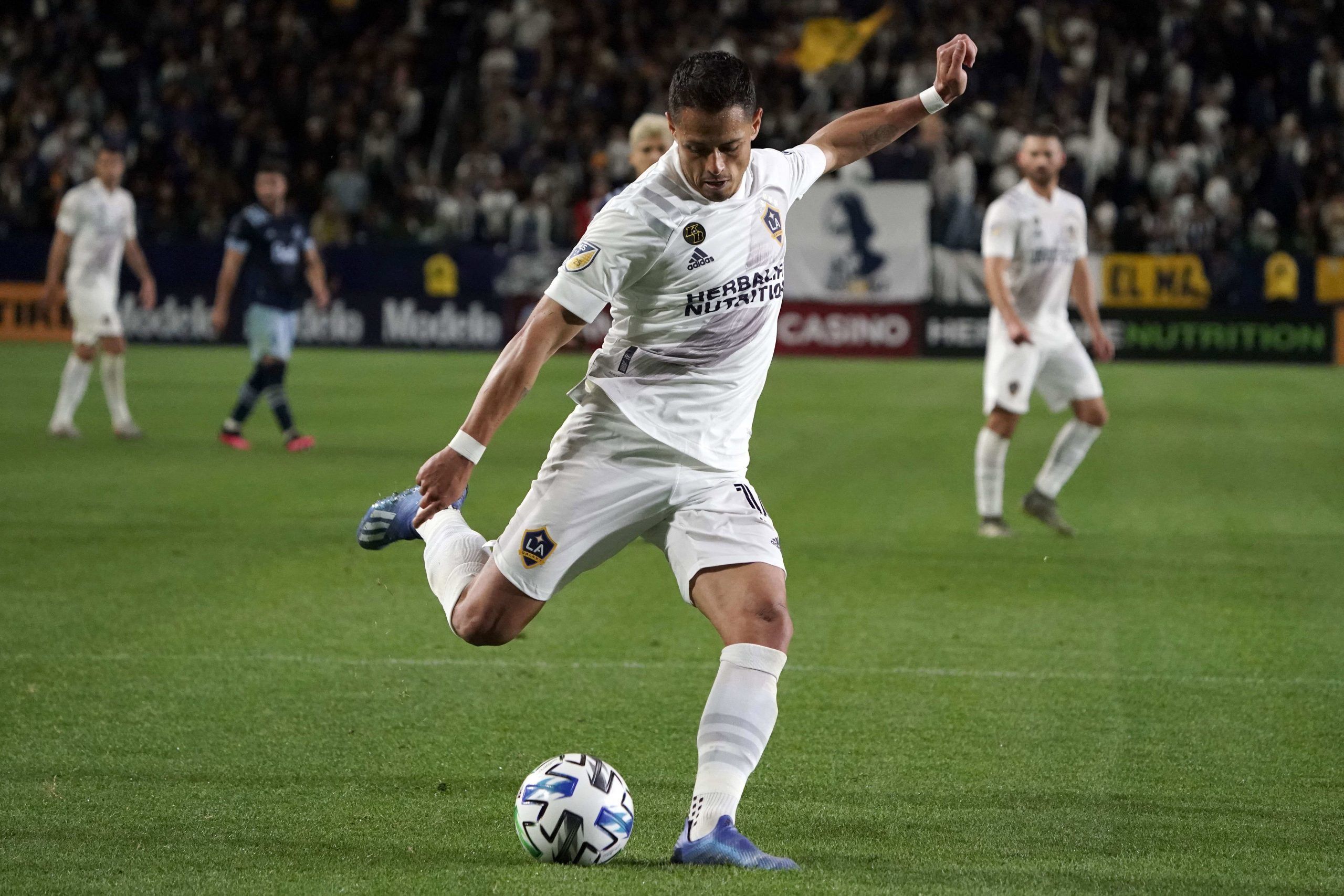 Los Angeles Football Club +350 to win MLS is Back Tournament

Reflecting on their record-breaking regular-season points haul of 72 and Supporters’ Shield success last year, it is no surprise Los Angeles FC go into this tournament as favorites to win it at +350 in the futures market.

They have been a breath of fresh air under Bob Bradley’s stewardship, playing beautiful, energizing football, and they started this season with two strong performances against Inter Miami and Philadelphia.

But there are reasons to oppose the Californians at their price. They have not really replaced key center back Walker Zimmerman, who moved to Nashville before the season started, and will likely be without last year’s MVP Carlos Vela in Orlando after the talismanic Mexican revealed he may opt-out of the tournament.

LA Galaxy +2000 to win MLS is Back Tournament

LAFC’s rivals LA Galaxy finished seven places behind their Californian counterparts last season but they at least have their main marksman fit and ready to fire, with Javier Hernandez set to play in Florida.

The jury is still out on Hernandez, who has played just two matches for Galaxy, who are so far winless in MLS this season. They are dealt a blow by the absence of injured midfielder Jonathan dos Santos in this tournament but with Hernandez and Cristian Paton in the final third, they can unsettle any opponents.

They look about right at +2000, given they still have niggling defensive issues to contend with and a handful of key players to still bed into the starting 11.

Houston Dynamo +6000 to win MLS is Back Tournament

Former USA assistant coach Tab Ramos is one of a number of coaches new to MLS who will have relished the last few months, during which he has had time to assess his Dynamo side.

And there is plenty for the Houston outfit to learn, given they drew with LA Galaxy and lost 4-0 to Sporting Kansas City in their first two matches of the campaign.

They do at least have key forward and Honduran international Alberto Elis back in contention to support Mauro Manotas in the goalscoring department but that alone is not enough to make the +6000 on offer for Houston to win the tournament enticing.

Portland Timbers +2800 to win MLS is Back Tournament

MLS Cup runners-up to Atlanta United in 2019, Portland Timbers have receded since then, finishing 11th in the overall MLS standings and losing in the first round of the playoffs to Real Salt Lake last year.

They were flat in their opening two contests of 2020, losing to Minnesota 1-0 before edging expansion side Nashville by the same scoreline and the loss of Argentinian forward Brian Fernandez has done them no favors.

Their key creative outlet Diego Valeri is now 34 and they lack a prolific goalscorer, hindering their chances of getting out of a group featuring two top-heavy LA sides. The +2800 on offer is not worth a bet.