HomeAnalysisSoccer AnalysisMLS is back tournament odds: Group B betting preview and best bets

MLS is back tournament odds: Group B betting preview and best bets 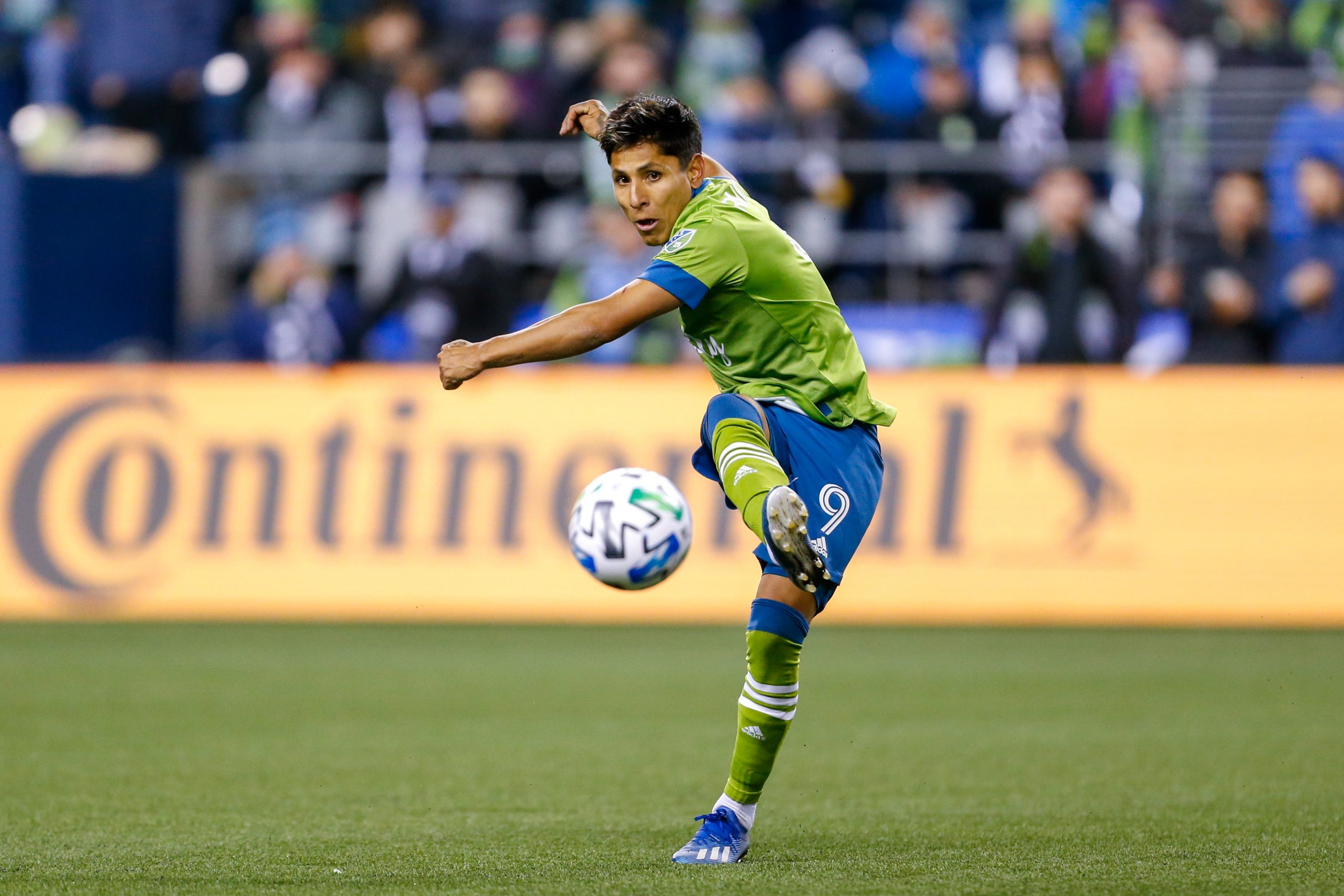 MLS is back tournament betting preview for Group B which includes best bets and tournament odds. Group B is in the Western Conference which originally had four teams – Seattle Sounders, FC Dallas, Vancouver Whitecaps, and San Jose Earthquakes. Unfortunately, FC Dallas had to withdraw from the tournament on Monday after 11 of their players tested positive for coronavirus.

Seattle Sounders +700 to win MLS is Back Tournament

Brian Schmetzer led Seattle Sounders to their second-ever MLS Cup triumph in 2019, beating Toronto in the final, and they could represent value in the futures market at +700.

They started the season strongly, beating Chicago and drawing with Columbus Crew after having crashed out of the Concacaf Champions League at the last-16 stage.

They have done well to keep the nucleus of their side together, adding Colombian defender Yeimar Gomez Andrade and Brazilian midfielder Joao Pauli to a team featuring dangerous attacking players Nicolas Lodeiro, Raul Ruidiaz and Jordan Morris. They should comfortably get out of Group B.

FC Dallas looks like they are going in the right direction, having added experienced players Franco Jara from Pachuca and Thiago Santos from Palmeiras to a youthful side who made the MLS playoffs last season.

They took eventual MLS Cup winners Seattle Sounders to overtime in last year’s first-round playoff encounter and should relish the opportunity to get revenge on Brian Schmetzer’s side in Orlando.

Last year’s capture from Wisla Krakow, Zdenek Ondrasek, looks as though he could get plenty of game time under Luchi Gonzalez and they should comfortably get out of the group. They deserve their quote of +1600 to win the tournament.

Vancouver Whitecaps +7500 to win MLS is Back Tournament

It is difficult to see tournament outsiders Vancouver, rightfully rated +7500 to go all the way, causing many problems for Dallas and Seattle in this group and they could be set for a swift tournament exit in Orlando.

They were fairly active in the transfer window before the season started, capturing Canadian Lucas Cavallini from Club Puebla for $6 million, along with the likes of Cristian Gutierrez and Erik Godoy, after a disappointing 2019 campaign.

They finished bottom of the overall table last year, claiming only eight wins in 34 matches, and started this season with defeat to Sporting Kansas City and a shock win over LA Galaxy.

San Jose Earthquakes +3000 to win MLS is Back Tournament

Matias Almeyda’s San Jose Earthquakes demonstrated why they are still some way off becoming real contenders for the MLS Cup when they were hammered 5-2 by Minnesota United in their final fixture before the season’s suspension.

Arguably their primary danger in the attacking third, Chris Wondolowski, is past his best at the age of 37 and it would be a big ask of the club to go from a season of consolidation to competing for silverware.

They finished rock bottom of the overall MLS standings as recently as 2018 and even though they were 15th last season, they are some way off competing with the league’s elite, and +3000 is not worth backing.