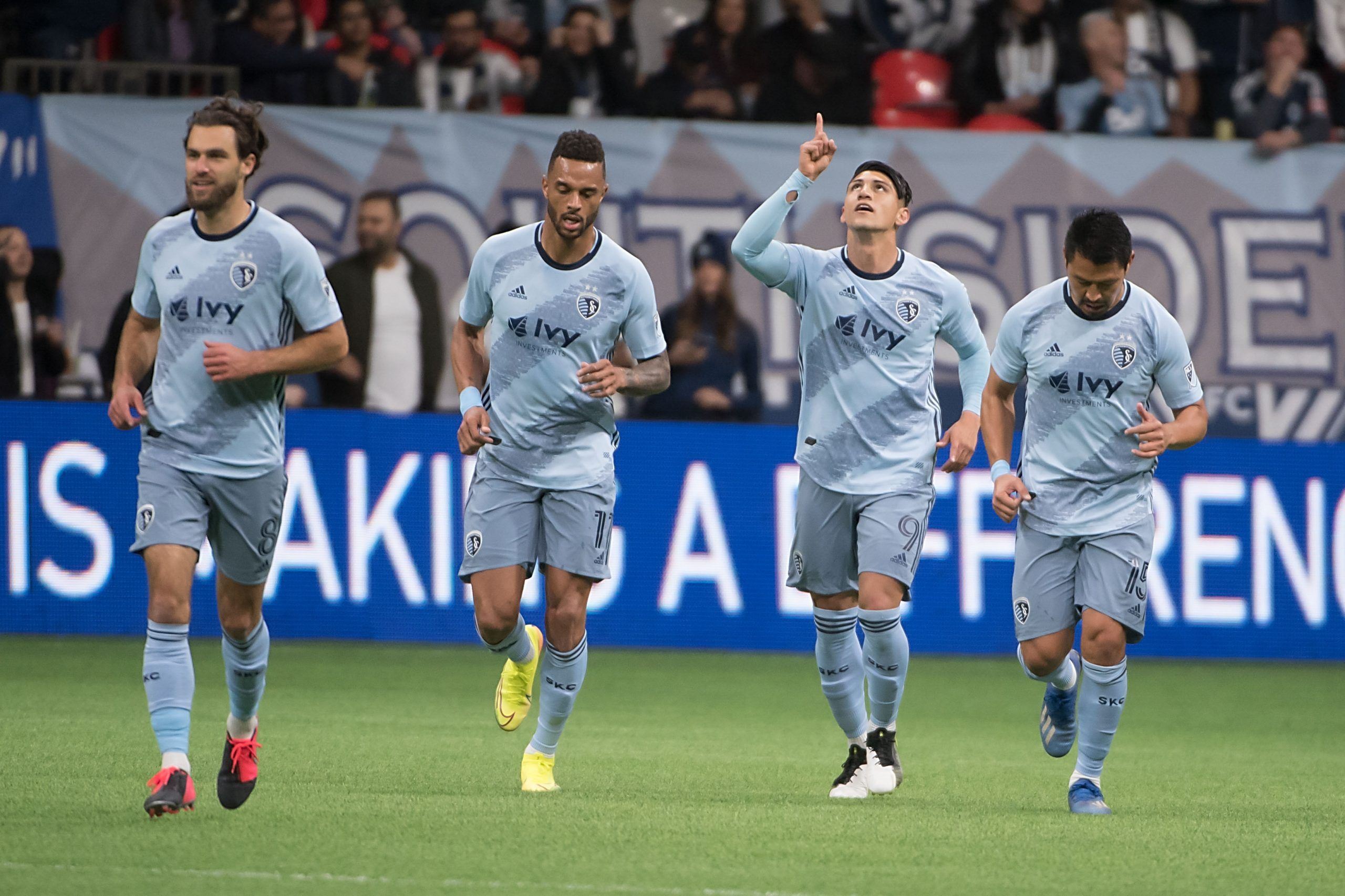 Real Salt Lake +3300 to win MLS is Back Tournament

Real Salt Lake’s opening two contests of the 2020 MLS season summed up their strengths and weaknesses – they were defensively disciplined but offered little going forwards in draws with Orlando City and New York Red Bulls.

Despite finishing sixth in the league’s overall standings last term, they managed only 46 goals in their 34 games, and their new additions in the final third, youngster Jeizon Ramirez and veteran Giuseppe Rossi, are unlikely to make them a force overnight.

Their best hope of making it out of the group is to throw everything at their Colorado clash and then hope to edge at least one of their other two fixtures but they don’t make appeal in the outright market.

Sporting Kansas City +1200 to win MLS is Back Tournament

The great recent news for Sporting Kansas City is that, after obtaining green cards, key players Felipe Gutierrez and Johnny Russell no longer occupy international spots on their roster.

That gives them a bit more flexibility with future transfers but all eyes are on one deal they concluded at the start of the season – the addition of prolific forward Alan Pulido from Guadalajara.

The Mexican has netted two goals in two games for the club already and he alone should help them drastically improve on last term’s 11th-place finish in the Western Conference. The +1200 on offer looks right and they are the most likely side to progress from a group which is tough to call.

Colorado Rapids +2500 to win MLS is Back Tournament

Colorado Rapids are a big price at +2500 to win the tournament but after their electric start to the 2020 season, it would be a bold move to oppose them making it out of Group D.

They beat DC United and Orlando City in their opening two matches with four different players getting on the scoresheet for them this term while Englishman Jack Price is the midfield who ties it all together.

Loanee Younes Namli is a dangerous creative outlet and in Robin Fraser’s first full season in charge, they can spring a few surprises.

Minnesota United +1600 to win MLS is Back Tournament

Manager Adrian Heath has been at Minnesota from the start of their maiden MLS voyage in 2017 and may argue this is the best-equipped his side has been since their arrival in the top tier of American soccer.

They placed an admirable fourth in the Western Conference last season and made a number of additions in January and February to freshen up their roster.

That seemed to work as they adopted a shrewd counter-attacking approach to win both of their opening fixtures against Portland Timbers and San Jose Earthquakes, netting eight goals in the process. If they can put in similar performances in Orlando, they could be dark horses for the title at +1600.