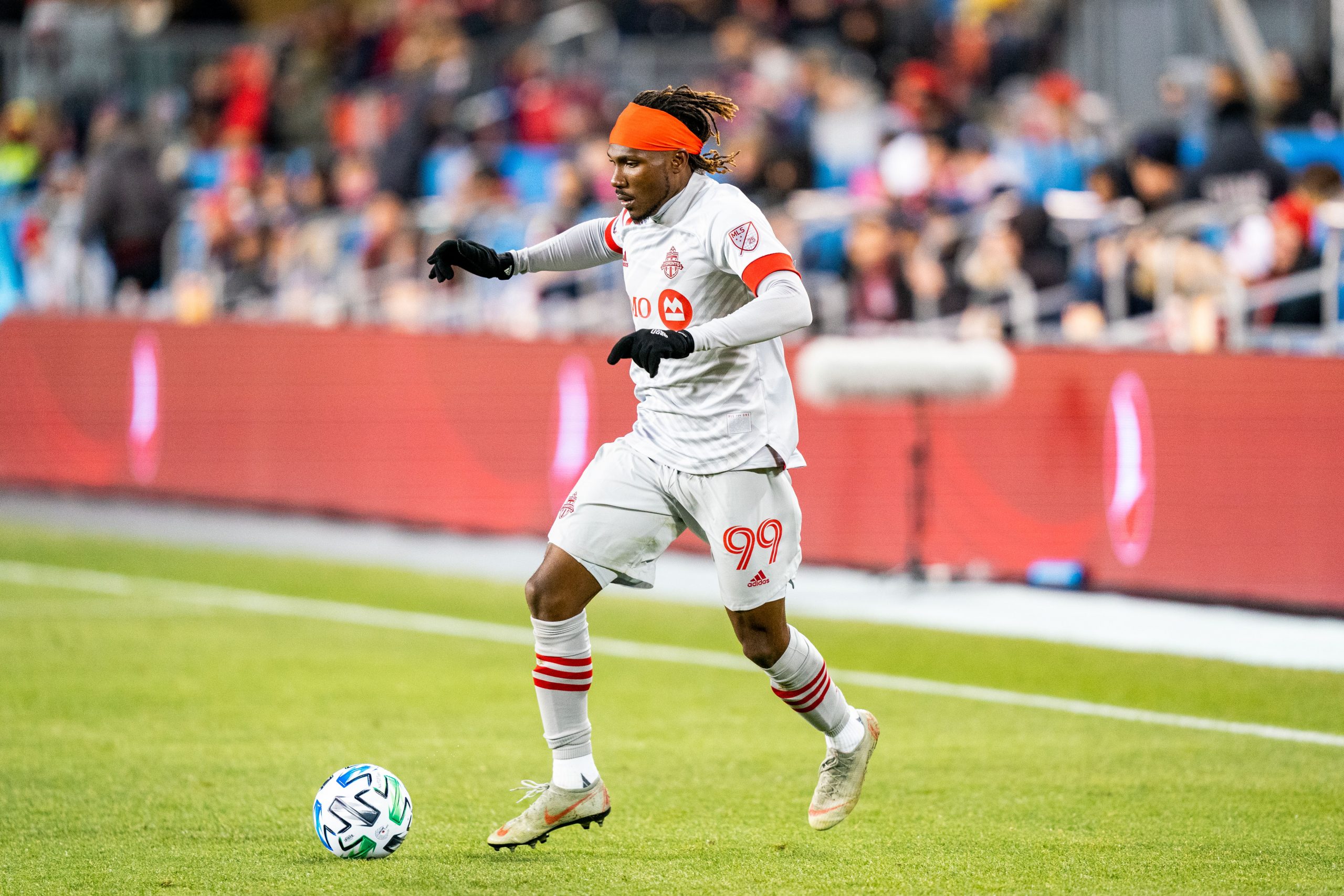 Toronto FC +1100 to win MLS is Back Tournament

Only LAFC and Seattle are above Canadians Toronto in this tournament’s futures market and it is easy to see why.

They advanced all the way to the MLS Cup last season, losing 3-1 to Seattle, but showing they are as good as any side in their Conference on their day by beating DC United, New York City, and Atlanta United in the playoffs.

In terms of new additions, 22-year-old Nigerian Ifunanyachi Achara scored on his debut for the club and Pablo Piatti adds some top-level experience to the roster.

The break in the season has allowed veteran midfielder Michael Bradley to get back to fitness and with key creative outlet Alejandro Pozuelo in front of him, this team has the makings of champions and are right to be on offer at +1100.

New England Revolution +2500 to win MLS is Back Tournament

New England Revolution may lack the defensive resolve to go deep in this tournament but they are overloaded with quality forwards who should make them an exciting side to watch.

Cristian Penilla and Diego Fagundez also make them a dangerous unit going forwards but it was their goals conceded tally of 57 in 34 games which ultimately cost them in 2019.

Montreal Impact +3300 to win MLS is Back Tournament

The early impression is that Thierry Henry and Montreal Impact could be a superb match in MLS.

Impact started the 2020 season with victory over New England before a hard-fought 2-2 draw with FC Dallas and would have been among the most disappointed to see the season suspended.

As well as Henry in the dugout, they will have English Premier League experience on the pitch this season in Saphir Taider, Bojan and Victor Wanyama, while main striker Maximilian’s Urruti started the season in red-hot form with three goals. They may have some way still to go but +3300 looks way too big for these underrated Canadians.

DC United +3300 to win MLS is Back Tournament

DC United will not have fond memories of Group C opponents Toronto, the side who caused the Washington club’s 2019 campaign to come crashing down by thumping them 5-1 in the playoffs.

United had otherwise enjoyed a strong season last year, finishing fifth in the Eastern Conference and, even with Wayne Rooney no longer part of the set-up, they have a strong roster.

Julian Gressel and Federico Higuain were, in particular, two excellent captures from within MLS and the duo, along Peru international Edison Flores have now had time to settle into a squad who made a tumultuous start to the new campaign but could cause a stir in Group C and looked overpriced at +3300 to win the tournament.