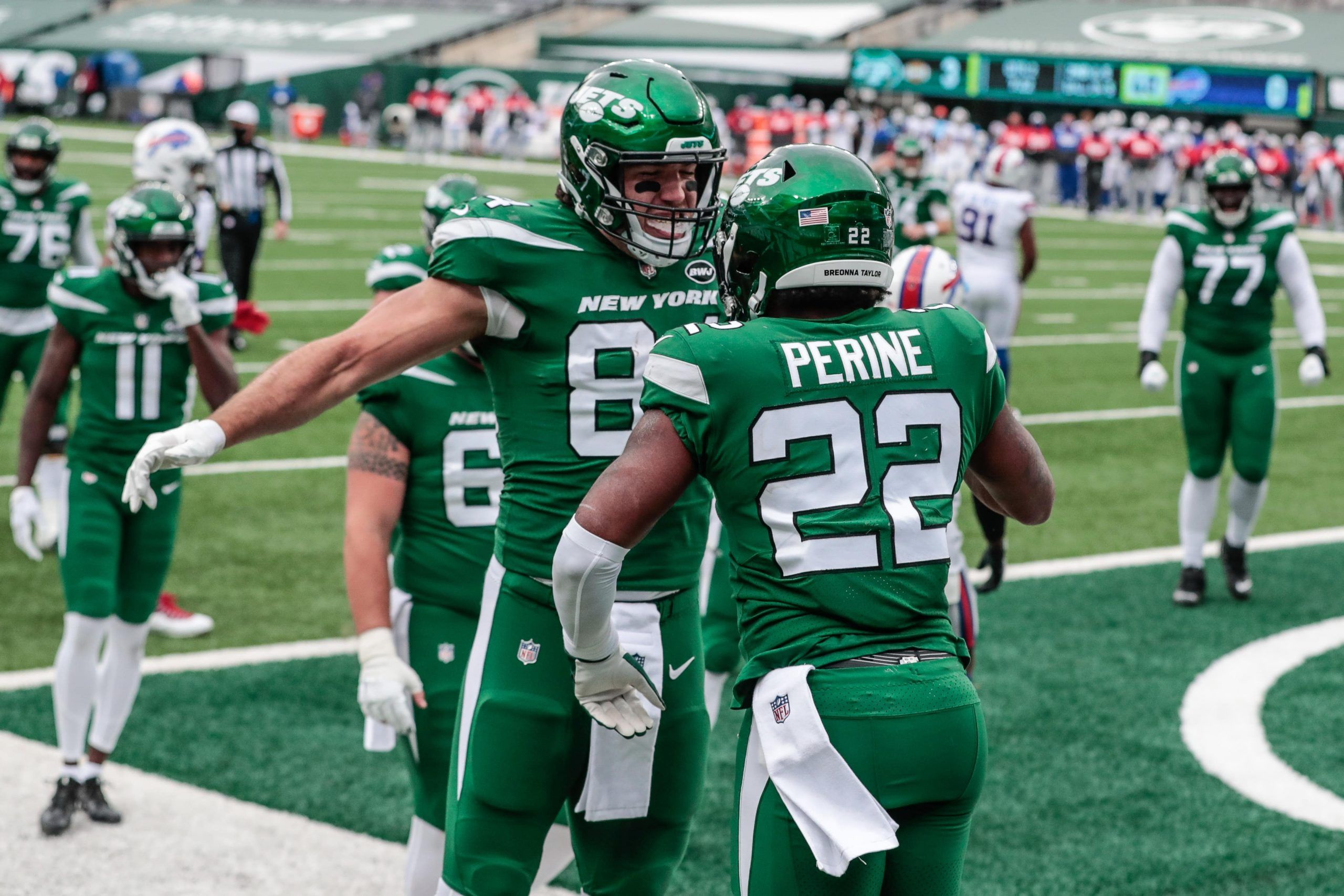 Since graduating from Davidson (The College That Stephen Curry Built), I have been writing about sports--just about any and all you can think of!--and coaching tennis in Atlanta, Ga. Beyond the four major sports, I am an avid tennis fan and cover the ATP Tour on a daily basis. If I'm not busy writing, you can generally find me on a tennis court or traveling the world wherever a sporting event takes me.
@Dimonator133
Updated: 7:11 AM ET October 25, 2022

You probably didn’t put anyone involved in this Monday Night Football game in your actual fantasy football lineup for Week 9, except maybe the New England Patriots defense. Especially offensively, the 2-5 Patriots and the 0-8 New York Jets have been atrocious this season. There is not a lot to like on Monday, but at least a handful of players will have to rise above the rest and be better than everyone else—well, “not as bad as everyone else” might be more accurate.

Whatever the case, let’s make some tough decisions and come up with the best lineup for daily fantasy.

Frank Gore hasn’t been effective (who on the Jets has?) and he missed practice on Friday for no apparent reason. Sam Darnold is out due to a shoulder injury and therefore New York has to start Joe Flacco at quarterback. Even when Darnold was under center this team had no semblance of a passing game, and the story may be the same with Flacco. All of this probably means that Perine will get a substantial workload on Monday. He has gotten 23 touches in the past two outings and he scored in Week 7 against Buffalo. New England’s defense is 27th in the NFL against the run.

The Patriots are dealing with all kinds of injuries on the offensive side of the ball, including to Julian Edelman and N’Keal Harry (both are out). Those absences won’t help Newton, but at the same time he will have to do a lot of the work himself. It would not be shocking to see the veteran have a decent day at the office, and “decent” would likely be enough to make him one of Monday’s top performers. Newton has gained at least 47 yards on the ground four times in 2020, including at least 75 twice. He has rushed for an impressive six touchdowns. 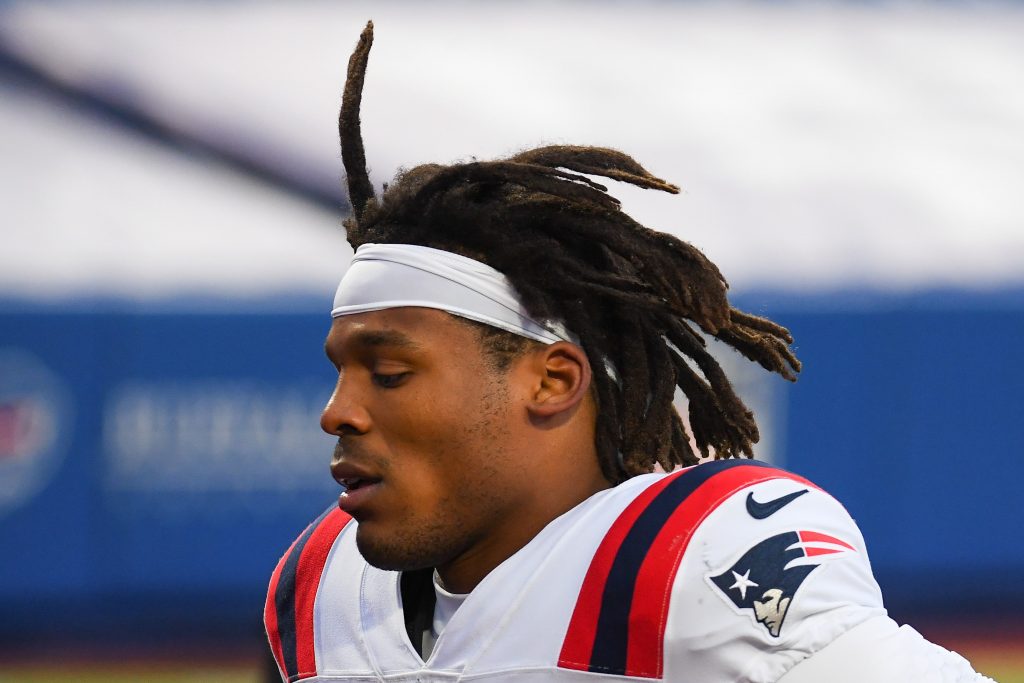 There are literally zero reliable offensive players on either team in this matchup. That’s why you have to go with the guys who have the ball in their hands more often than anyone else. Those are the two quarterbacks, of course. At least they give you a shot at fielding a successful fantasy team. The Jets will probably be playing from behind most of the way, which means Flacco will be forced to air it out.

The Patriots limited Miami to 11 points and Las Vegas to 20 points early in the season. They also held Kansas City to a respectable 26 points and in another losing effort they gave up just 18 points to Denver. New York, of course, is far worse offensively than all of those teams. It is also worth noting that the Jets have surrendered 25 sacks—fourth-most in the NFL heading into Week 9.

White may be a running back, but he does next to nothing in terms of running the football. His value lies in his receiving ability, and that could be conducive to a strong performance against New England. Although the Jets are decent against the run, they stink against the pass (29th in passing defense; 28th in yards per pass attempt allowed). White has 21 receptions for 171 yards this year and he could be in line for his biggest game of 2020 given both the opponent and the number of other weapons that the Pats are missing.

Yep, we are going all in on the defenses, for obvious reasons. There is a very good chance that this game is nothing more than a comedy of errors. If more than a couple of touchdowns are scored, it’s a good bet that at least one of them will come from a defense. New York should also be able to contain the Patriots, because they are in the top 10 in yards per carry allowed and Newton has struggled of late in the passing department. Where is New England going to excel?