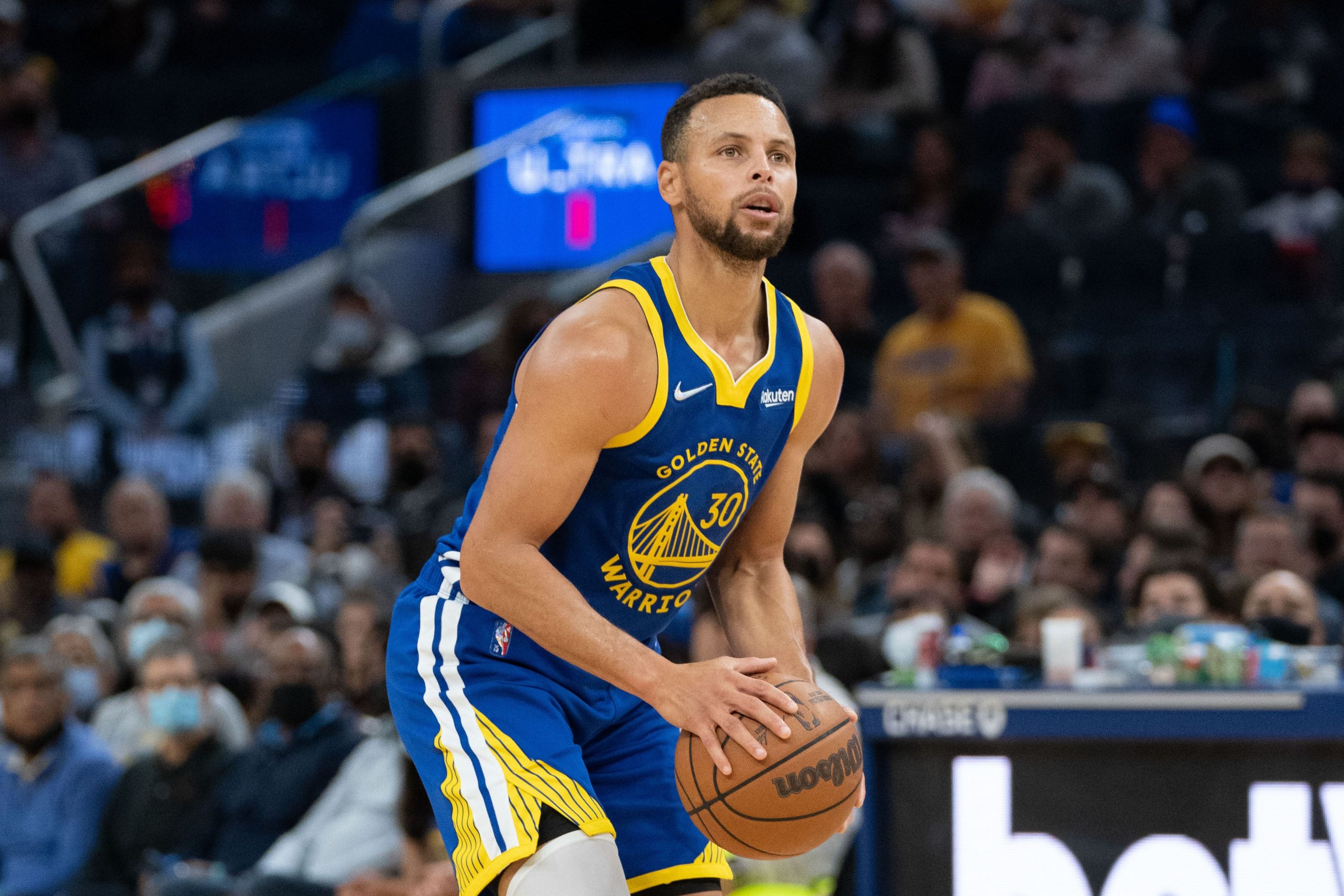 The Golden State Warriors are the best team in basketball and they will try to extend their winning streak to 6 games when they entertain the Portland Trail Blazers on Friday night. Portland has struggled this season and would fall to .500 by losing this one. Let’s take a look at the best same game parlay option for 76ers vs Warriors, and also be sure to check out our full game preview for picks on the side and total when it becomes available on the NBA page.

Part of the value in same game parlays, of course, is that all of its components can be correlated if you so choose. That is some of the plan here, as Andrew Wiggins draining a couple of threes would obviously work well with a Golden State win and cover. At the same time, plays that aren’t correlated drive up the overall payout of the parlay. That is the case with tipping Stephen Curry’s assist numbers to be held in check, but the Warriors can still win big if that happens. Let’s break down each of the three legs one by one.

There isn’t any real need to overthink this one. The Dubs are -6.5 favorites and they have been not only winning and covering left and right, but also covering with ease. There is no reason why they can’t engineer another blowout on Friday. Portland is a horrendous 1-8 on the road in 2021-22 and its only such win has come over Houston, the worst team in the association. The Blazers are coming off a road setback against the Kings and they recently lost at Denver by 29 points.

With Klay Thompson having not yet returned from his 2-year absence, Wiggins has really been picking up the slack in 2021-22. The former No. 1 overall pick of Minnesota has reached double-figures in scoring in every game and his three most recent point outputs are 27, 32, and 19 – the latter coming on just 13 shots during a 116-96 rout of Philadelphia on Wednesday. Wiggins drained 2 threes against the Sixers and he preceded that effort by going 6-of-8 from downtown last Sunday at Toronto’s expense. Portland is allowing the fourth-most three-pointers per game in the league and the third-highest three-point shooting percentage to opponents.

It wouldn’t be surprising to see this game turn into another laugher in which Curry does not have to log a ton of minutes. Either way, there is good value on a relatively high number for his assist total. The former Davidson standout has stayed below this number (6 or fewer) in 6 of the last 10 contests. Although the Trail Blazers allow the fifth-highest percentage of opponents’ assists per field goal made (62.6), that percentage drops to 57.3 over the past 3 games – which would rank among the 10 lowest in the league if you extend it over the course of a full season. Plus, given Portland’s struggles defending the three-ball Curry could be shooting a lot more than passing on Friday.