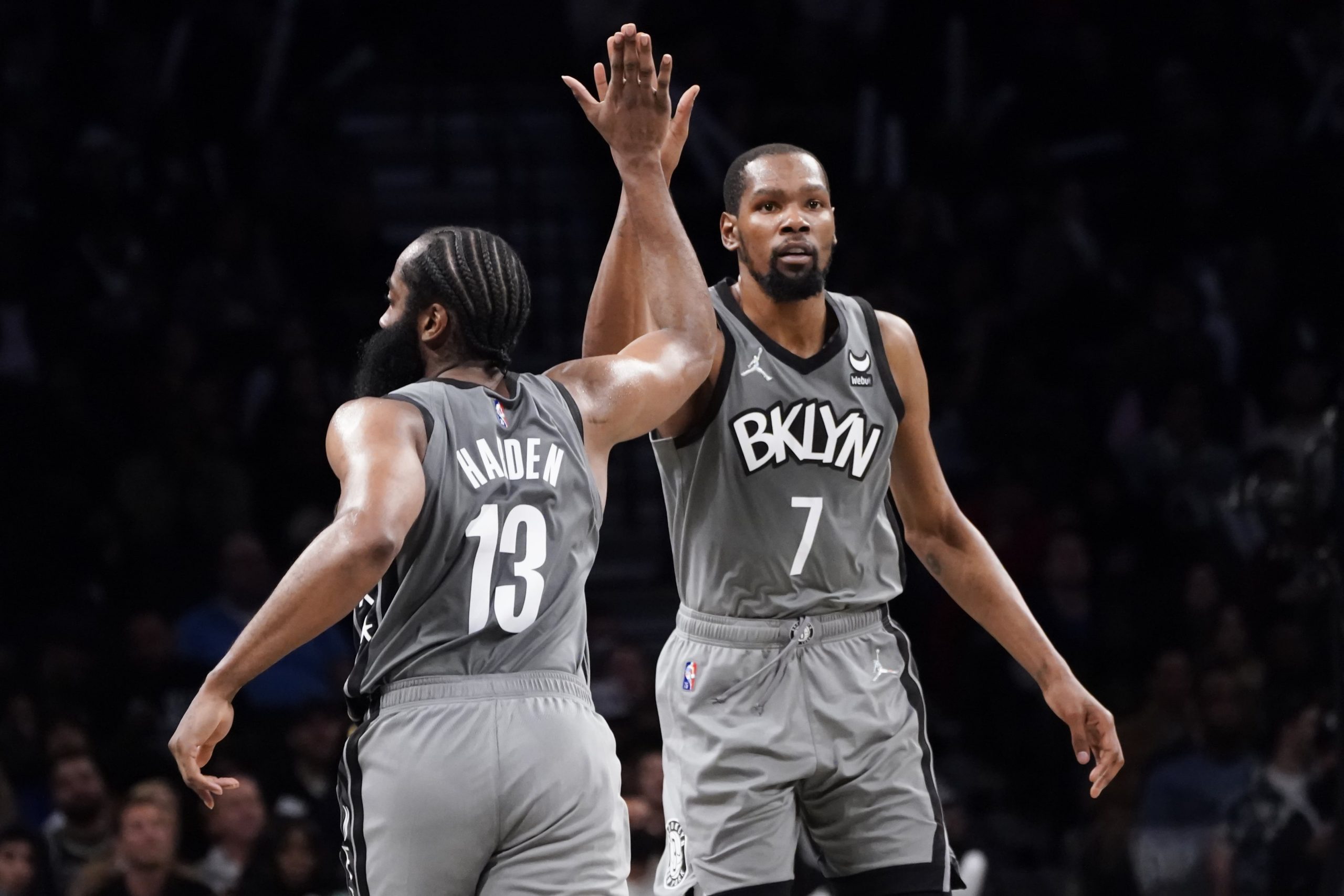 I have landed 2 same-game parlays at +817 odds on the Bucks vs Hornets game and +900 odds on the Warriors vs Grizzlies game over the past 2 days.

I have already posted my bet for the Mavericks vs Knicks game, now it’s time to do one for Brooklyn vs Chicago tipping off at 10:00 pm ET on ESPN. Continue reading below to see the parlay, but also make sure to check our predictions on the side and total for the rest of Wednesday’s 9-game slate.

Although they are underdogs, I fancy the Nets’ chances to get a big road win. The Big 3 is playing only for the 2nd time together this season, but with all 3 of them healthy and good to go they are a force to be reckoned with. They have lost both meetings to the Bulls already this season and you can be sure they are aware of that, so avoiding a regular-season sweep will be on their minds. KD and company have also won 11 of 13 road games and against the Bulls they are 11-4 SU in the last 15 meetings. The fact that the Nets rank No. 1 in defending the perimeter helps them big time here as Chicago is the league leader in three-point percentage as a team. Combine that with LaVine struggling with his shot, I think the Nets have a really good chance of getting one on the road and closing the gap atop the Eastern Conference.

LaVine hit a bit of a wall the last couple of games against Dallas over the weekend and Detroit at home last night. He finished with just 20 points vs Dallas and 10 vs Detroit, shooting a combined 10-for-31 from the field — way below his 53% from the field in December. The good news is LaVine is a smart player, and when his shot isn’t falling he tries to do other things to compensate and he did just that last night. He contributed 9 boards and 7 assists, which gives me optimism he can have yet another solid stat line tonight. I’m expecting a lot of points scored between the Nets and Bulls, so everyone should get their fair share of numbers. LaVine should match up with James Harden for majority of the game, so hopefully he can take advantage of the lack of defensive pressure from the Beard in this one.

Although he has had 18 points in 2 of his last 3 games, Ball has really struggled against the Nets this season — averaging just 9.5 points while shooting only 32% from the field and 35% from downtown. His biggest issue in tonight’s game is the fact that Brooklyn leads the NBA in defending the perimeter — allowing teams to hit on only 32.1% of its shots from the three-point line. On the road the Nets are even better at 31.2%. The three-point shot is a big part of Ball’s game; he has drained at least 3 of them in 8 of his last 9 games. If the Nets are able to take that away he becomes an offensive liability, because that’s pretty much all he does for the Bulls.