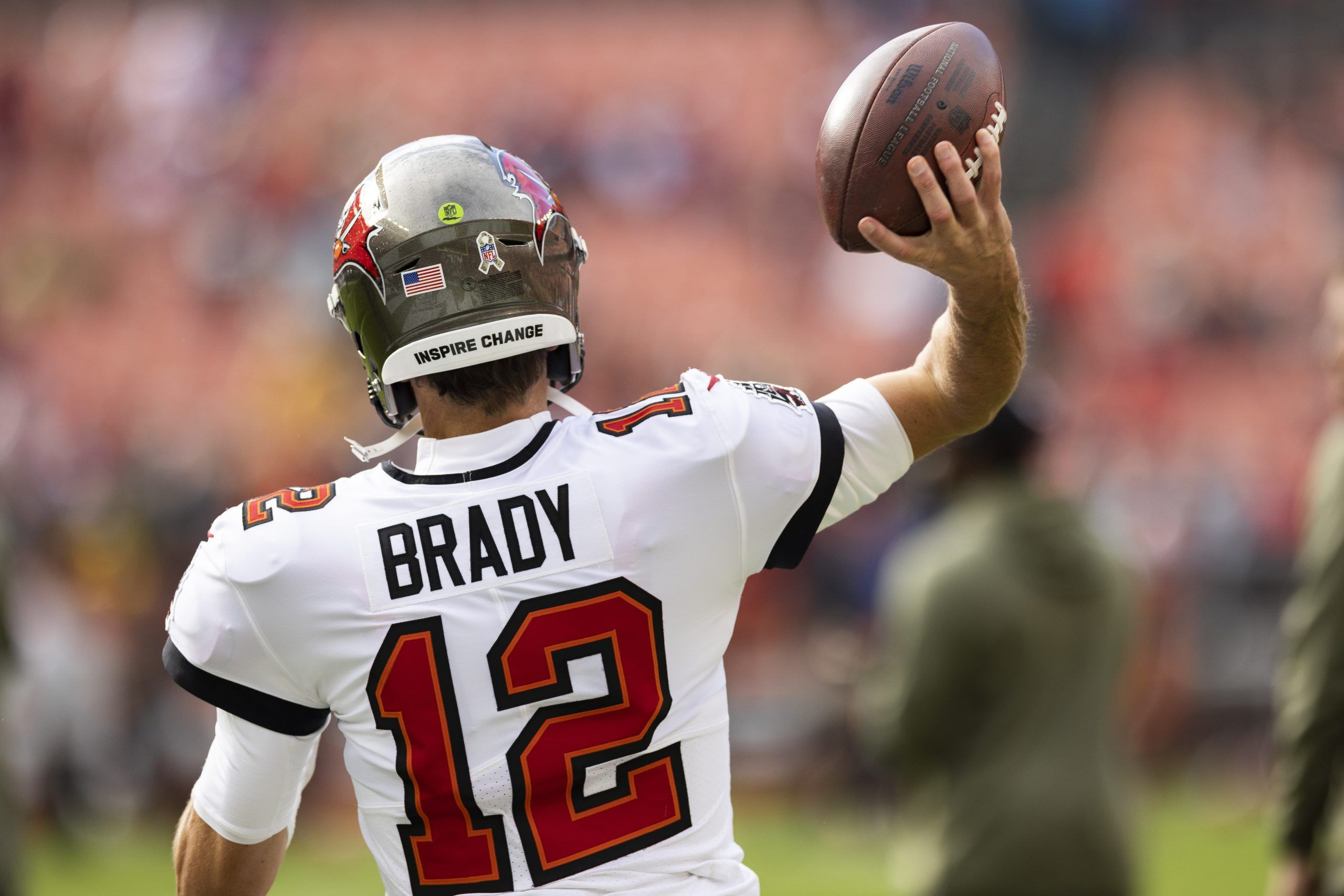 A Bostonian with a love for stats and baseball. Using knowledge and passion to find the right bet in MLB, NBA, NFL, and more. A lover of bold sports takes and sweat-free plus-odds picks.
@keithps22
Updated: 11:01 AM ET December 05, 2022

This week’s edition of Monday Night Football will take us to Tampa Bay as Andy Dalton faces off against Tom Brady. The NFC South has been one of the worst divisions in football as the Buccaneers currently lead the division with a 5-6 record. At 4-8, the Saints are looking to play spoiler on Monday night. For this Same Game Parlay, I’ve focused on the Buccaneers with a payout of nearly 15/1!

Below is our SGP for MNF, and also be sure to check out our full New Orleans Saints vs Tampa Bay Buccaneers picks.

Chris Godwin to score a touchdown (+180)

Part of the value in Same Game Parlays, of course, is that all of its components can be correlated if you so choose. That is partially the plan here, as Chris Godwin scoring a touchdown would be good for the Buccaneers money line, but not their team total. Let’s break down each of the SGP legs.

The Saints have been a rollercoaster in the last few weeks. Their defense has been elite, but their offense has been subpar at best. They have scored 13 points or less in 3 of their last 4 games, and Andy Dalton will return to primetime for this edition of Monday Night Football. Dalton is 6-20 in primetime games in his career, which certainly doesn’t help when he’s going up against Tom Brady. This hasn’t been Brady’s finest season by any means, but he has a slew of excellent receivers at his disposal that can cause havoc on the Saints’ secondary. Leonard Fournette is rumored to be returning to the lineup on Monday, which would be a huge boost since Fournette has been Brady’s safety blanket in the passing game. Even if Fournette doesn’t suit up, Tampa Bay has enough offensive power to beat the Saints.

The Buccaneers have stayed below their team total in 10 of their 11 games this season. The only time they went over their total was against the Chiefs, which isn’t surprising considering the Kansas City secondary has been swiss cheese for most of the season. Entering Week 13, the Saints are allowing the 7th-fewest passing yards per game. The Buccaneers are averaging 18.2 points per game, good for 27th in the league this season. They have failed to score 23 points or more in 7 consecutive games, and it seems hard to fathom they will break that streak against one of the better defenses in football. Divisional battles have been low-scoring this season, and that should continue on Monday.

Chris Godwin to score a touchdown (+180)

Godwin has scored in back-to-back weeks for the first time this season. In fact, it’s been his only 2 scores of the season. It’s not for a lack of targets though, as Godwin is being targeted an average of 9.55 times per game. He has seen 19.05% of targets from Brady, which is second on the Buccaneers, just barely below Mike Evans (19.80%). If Fournette is sidelined once again, Brady will rely more on the passing game, and that should provide Godwin with more opportunities. If Godwin receives his share of targets again, a few of them are bound to be in the red zone. It could be a quick slant route or a pass down the middle of the field, but Godwin should have the opportunity to score in a third consecutive game.