NFL Playoff Predictions: Best bets to make the playoffs in 2022 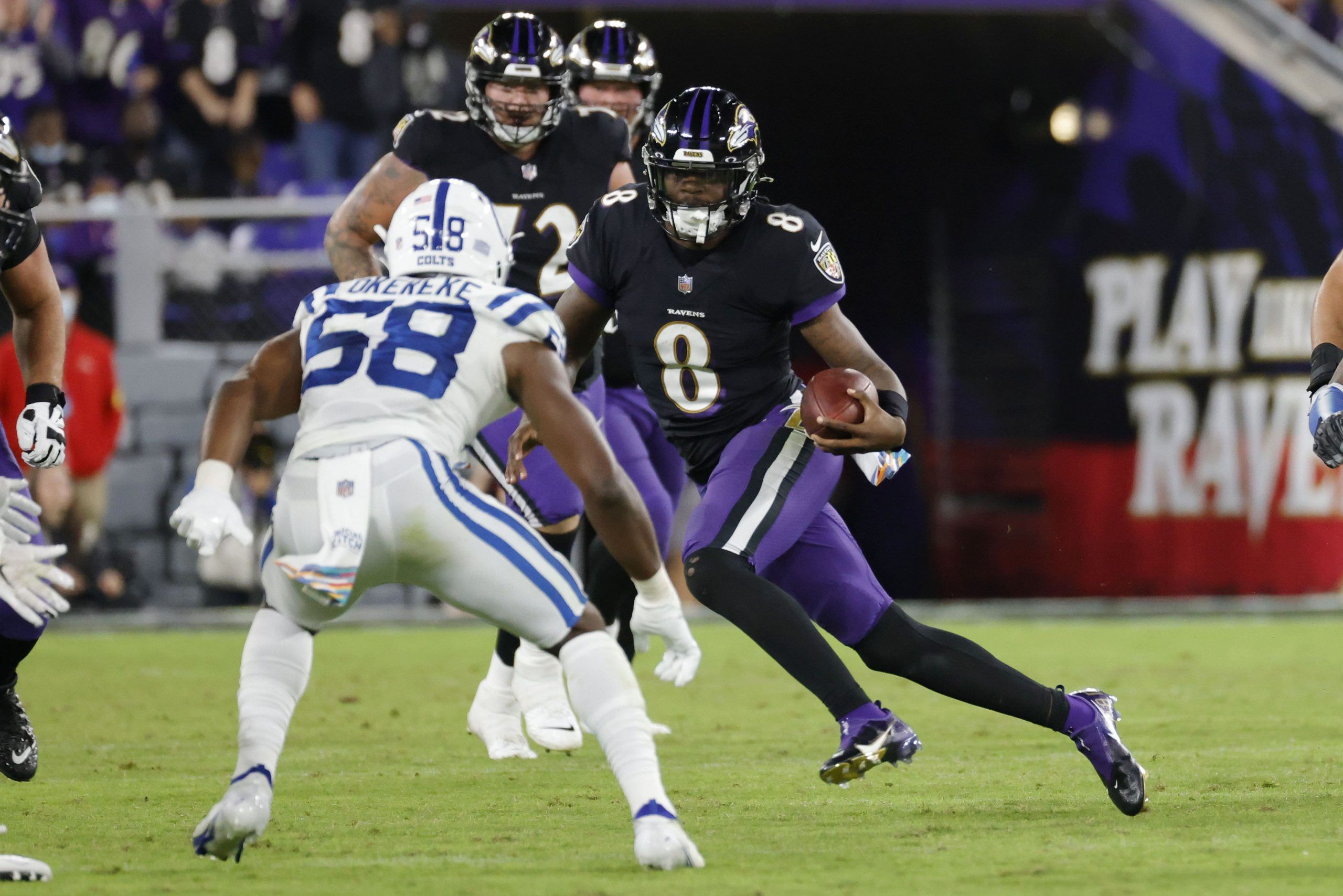 The 2022 NFL season is finally on the horizon. The marathon battle for the Lombardi Trophy begins on September 8 with a matchup between the Buffalo Bills and Los Angeles Rams. As well as projecting which teams are going to regress this fall, we can also make our predictions for which teams will improve.

With most of the offseason moves in the rearview mirror, it’s time to discuss a few teams that could make the playoffs in 2022. Looking at the odds, there were a few teams that looked a bit undervalued by the market. Let’s take a look at the best bets to target before the season starts.

Baltimore Ravens to make the playoffs (-150)

This line has been steadily ticking up in recent weeks, and it’s easy to understand why. To put it simply, the oddsmakers are disrespecting the Ravens at this price. Historically, this is a winning organization with talent and good coaching across the board, and they’re a good bet to make the playoffs every year. One injury-plagued season doesn’t change that. Coming off a missed playoff appearance, Lamar Jackson and the Ravens are clearly undervalued heading into this campaign. Baltimore upgraded its offensive line and key positions on defense, meaning that it’ll be able to control games as they did in 2019 and 2020.

Despite not playing with a full complement of NFL personnel, Baltimore was still above average in EPA per play, offensive success rate and red zone efficiency in 2021. Now with a healthy offensive line and a stable of running backs to compliment Jackson, the Ravens should function like a well-oiled machine this fall. As long as the main contributors stay healthy, backing Baltimore to make the playoffs is a safe bet.

Minnesota Vikings to make the playoffs (-110)

The NFC is pretty wide open this season, and no team may benefit from that more than Minnesota. In typical Vikings fashion, they lost a number of close games in 2021 en route to missing the playoffs. However, this is a talented bunch and the exit of Mike Zimmer may prove to be exactly what Minnesota needed. The Vikings offense still has blue-chip talent in Dalvin Cook and Justin Jefferson, and Kirk Cousins has proven himself to be a reliable regular-season quarterback. In fact, Cousins ranked top 10 in EPA per pass in a clean pocket and when blitzed in 2021.

Minnesota dealt with injuries on defense a season ago, but that unit should be improved if healthy this fall. Additionally, the Vikings’ schedule is pretty favorable. For starters, they get non-divisional games against the Dolphins, Commanders, Jets and Giants. Minnesota also hosts the Patriots, Colts and Cardinals, which are all winnable games. As long as Cook and Jefferson stay healthy, the Vikings should be in the mix for a wild card spot down the stretch.

In a loaded AFC West, the Raiders are projected to be the odd team out of the AFC playoff picture. However, I don’t quite understand why. Las Vegas made the playoffs on the backs of a great season from Derek Carr a year ago, and all the Raiders did was get better this offseason. Adding Davante Adams should immediately boost their already solid receiving corps and make life difficult for opposing defenses. Darren Waller should be fully healthy and Adams’ addition should take the pressure off Waller and Hunter Renfrow.

There’s a lot to like about the Raiders offense, and Las Vegas should have another solid pass rush led by Maxx Crosby. But what I like most about backing the Raiders is their schedule. While the schedule is difficult on paper, as it will be for all AFC West teams, Las Vegas still closes with 4 of its last 6 games at home. The Raiders also get to host the Colts, 49ers, Patriots and Cardinals, which accounts for nearly all of their toughest non-divisional games. At a plus-money price, I think you’re getting much better value on the Raiders to make the playoffs than a team like Denver.