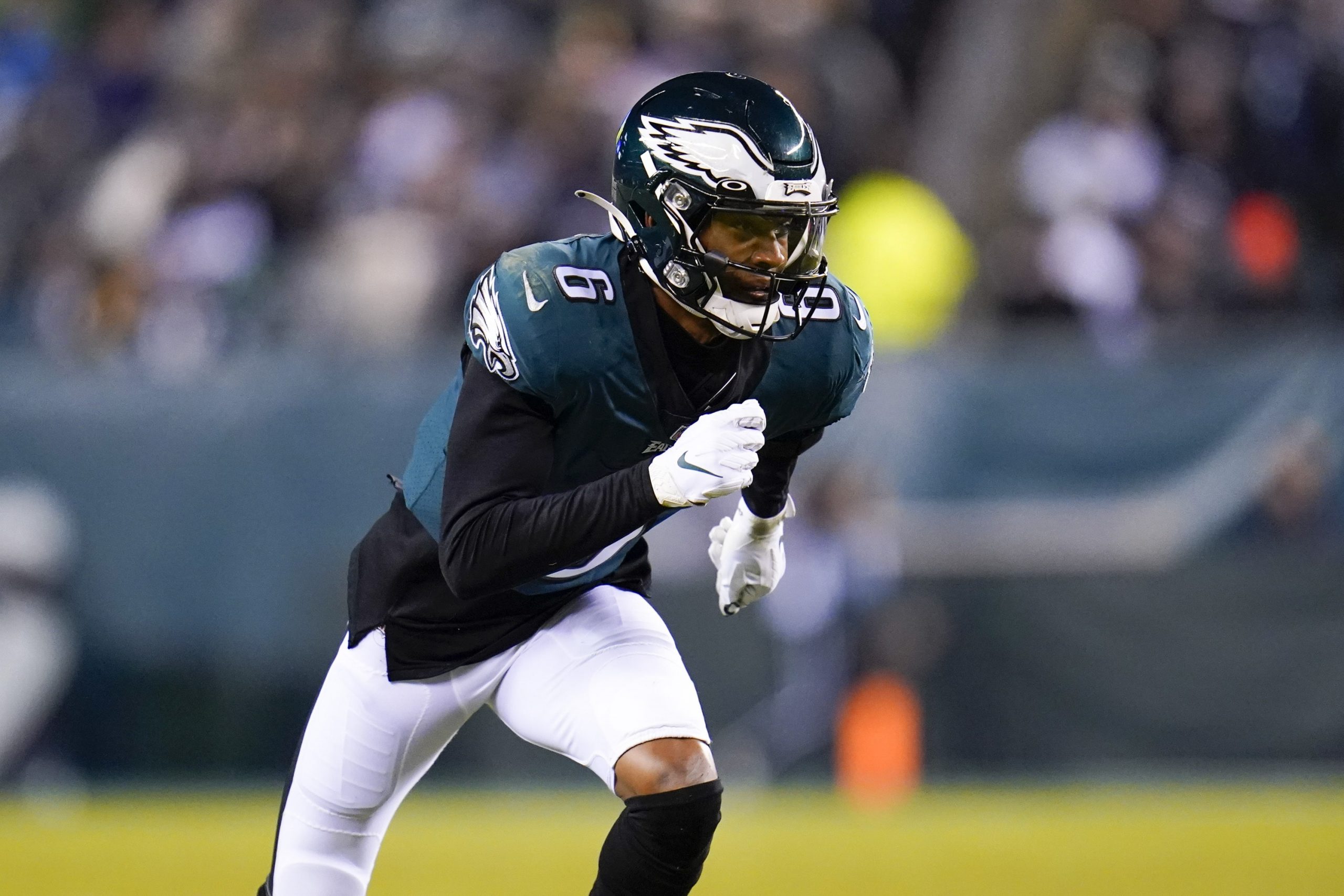 The largest spread of the 3 NFC games on wild-card weekend can be found in the Tampa Bay Buccaneers vs Philadelphia Eagles game. And why not? It’s hard to bet against Tom Brady in the playoffs, and as everyone remembers he just won another Super Bowl in his first season in a new uniform.

But that’s not to say the Eagles can’t compete, and in the business of touchdown scorers really anything can happen. That’s what we are concerned with here – not the side or the total. If you do want to see those picks, though, be sure to check out our full game preview for Philadelphia Eagles vs Tampa Bay Buccaneers.

For now, here are our best TD bets for Eagles vs Bucs.

I’m not a big fan of favorites in this market, because the first touchdown scorer is generally a crapshoot (there are some exceptions like Derrick Henry and Cooper Kupp). You can almost always find better value with longer odds. In this case, I am leaning toward that extreme. Smith isn’t the longest shot on the book, but at +1600 he is a realistic option whose price is substantial.

The 2020 Heisman Trophy winner caught 5 touchdown passes during the regular season and 4 of those came in the last 9 games. Tampa Bay’s defense is more banged up and all-around less formidable than it was last year, and it ranked 21st against the pass. The Bucs surrendered 26 touchdowns through the air. Sure I expect the Bucs to win this game, but I wouldn’t be too surprised if they get caught napping early against an opponent they are expected to ease past. Don’t be shocked if the visitors put up the first points, and Smith could be responsible.

Don’t forget to check out our same game parlay for Eagles vs Buccaneers (+1097 odds!)

It’s playoff time, which means the Brady-to-Gronkowski connection can be expected to heat up. Heck, it’s already in fine form. In each of the last two regular-season outings, Gronkowski caught 7 of 10 targets. That resulted in 115 yards against the Jets and 137 at the Panthers’ expense. The veteran tight end did not find the end zone on either occasion, but he scored multiple TDs 3 times during the regular season. There is no reason why he can’t deliver another against a Philadelphia defense that ranked dead last in the NFL in fantasy points allowed to tight ends. Keep in mind that the Bucs are without Chris Godwin and Antonio Brown. Getting Gronkowski at plus money to score a touchdown is an absolute steal.