HomeAnalysisNFL AnalysisNFL preseason Saturday three-team parlay (+646): Bolts to cap it off in style

NFL preseason Saturday three-team parlay (+646): Bolts to cap it off in style 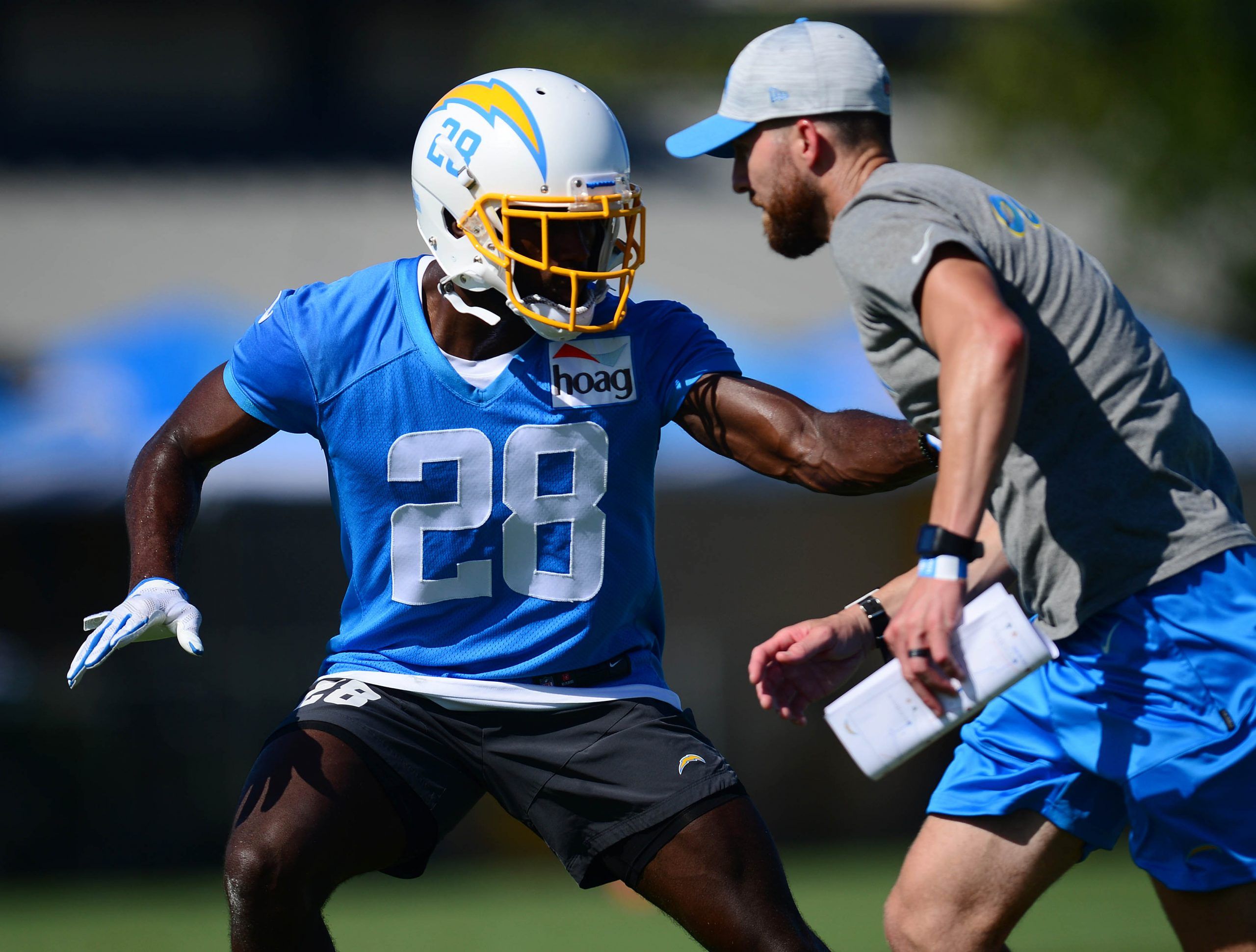 Since graduating from Davidson (The College That Stephen Curry Built), I have been writing about sports--just about any and all you can think of!--and coaching tennis in Atlanta, Ga. Beyond the four major sports, I am an avid tennis fan and cover the ATP Tour on a daily basis. If I'm not busy writing, you can generally find me on a tennis court or traveling the world wherever a sporting event takes me.
@Dimonator133
Updated: 15:43 PM ET August 28, 2021

We have 6 more games as Week 3 of the NFL preseason continues on Saturday. Seven were originally on the schedule, but Saints-Cardinals was cancelled because of Hurricane Ida. For this 3-team parlay we are relying on the Ravens, Bears, and Chargers. Let’s take a look.

For this parlay we are going with 2 favorites on the point spread and one underdog plus the points. Let’s breakdown the 3 legs one by one.

The Ravens have already tied the NFL all-time record for most consecutive preseason wins and they will be looking for more when they visit the Football Team. Baltimore recently extended its preseason streak to 19 with victories over New Orleans (17-14) and Carolina (20-3). I don’t think head coach John Harbaugh will suddenly waive the white flag now that the record is in hand. He will want to keep his foot on the gas and maintain momentum into the regular season. Tyler Huntley will likely take most of the snaps for Baltimore, and he has impressed so far. Against the Panthers last week Huntley completed 24 of 34 passes for 187 yards and also rushed for 23 yards. Meanwhile, Washington lost to New England 22-13 and then edged Cincinnati 17-13. Head coach Ron Rivera may throw some of his starters out there for a while on Friday—but not for long.

We should see a lot of Justin Fields in the Bears’ final preseason game against the Titans. Head coach Matt Nagy has said Fields will start and play the whole first half, which should be enough to cover this spread. Fields hasn’t been perfect (understandably), but he has shown more than enough flashes of brilliance to be encouraged. Tennessee is also dealing with somewhat of a COVID-19 outbreak, with Ryan Tannehill and Mike Vrabel both testing positive—among others. That distraction is surely on the team’s mind more than this relatively meaningless preseason game. The Titans probably weren’t fully invested to begin with and now their minds will be elsewhere.

Sure the Chargers won’t exactly go all out here, but it’s not like the Seahawks have been totally locked in either. Seattle has gone 0-2 so far and both of their losses have been ugly—by at least 13 points. As such, there’s no way you can lay a spread this large. The Chargers beat the Rams in Week 1 and then only lost to the 49ers by 5 last week. Justin Herbert won’t play, but the Chargers have a pretty competent backup in Chase Daniel. Even if Russell Wilson plays in this one, it will be sparingly at most. Geno Smith and Sean Mannion behind him aren’t the most inspiring depth options. The Seahawks just gave up 30 points to Denver; their defense has been lacking all preseason.