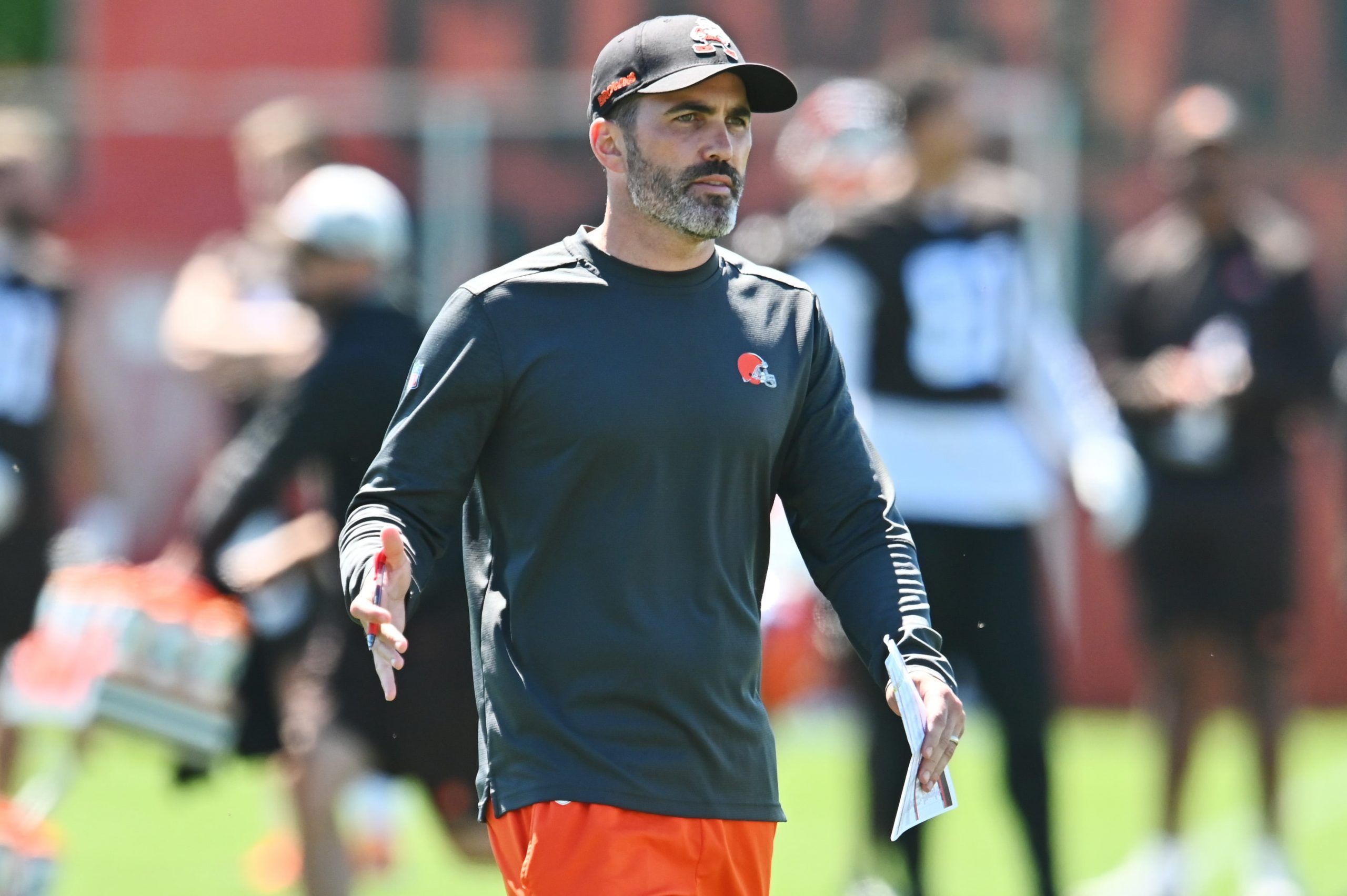 Since graduating from Davidson (The College That Stephen Curry Built), I have been writing about sports--just about any and all you can think of!--and coaching tennis in Atlanta, Ga. Beyond the four major sports, I am an avid tennis fan and cover the ATP Tour on a daily basis. If I'm not busy writing, you can generally find me on a tennis court or traveling the world wherever a sporting event takes me.
@Dimonator133
Updated: 15:56 PM ET August 22, 2021

We have 3 more games in Week 2 of the NFL preseason—2 on Sunday and 1 on Monday night. That’s more than enough to put together another parlay. The Cleveland Browns, San Francisco 49ers, and New Orleans Saints are among the teams in action, bringing plenty of intrigue to the upcoming slate. Let’s take a look at our 3-team parlay.

For this parlay we are going with 3 favorites on point spread. Here is a breakdown of the 3 legs one by one.

The Browns are once again set to leave out their starters when they meet the Giants on Sunday night, but that didn’t matter at all when they beat Jacksonville last week. Their backups can certainly get the job done once more. Head coach Kevin Stefanski has already said we won’t be seeing Baker Mayfield and the Cleveland starters, and while New York head coach Joe Judge was not 100 percent certain he sounded likely to follow suit with his stars. The Browns demonstrated the depth of their roster in last week’s 23-13 win in Jacksonville. For Cleveland, Case Keenum is one of the stronger second-string passers in the league and Kyle Lauletta—a 4th-round pick of the Giants in 2018—looked surprisingly competent against the Jags and will no doubt be relishing the chance to face his old club. In their 12-7 loss to the Jets, the Giants were kept off the board until the last 7 minutes. Mike Glennon (3-of-7) and Clayton Thorson (5-of-16) failed to impress at QB behind a suspect o-line.

The 49ers lost to the Chiefs 19-16 in the first week of the preseason, but it was a “good” loss. San Francisco looked like a team that wants to compete, which is all you are looking for this time of the year. As much as the media wants it, there doesn’t seem to be a quarterback controversy yet—but it’s definitely in the works. Trey Lance is no doubt taking over sooner rather than later; he wasn’t great against the Chiefs, but he did have an 80-yard bomb that was encouraging to say the least. The Niners will have Lance, Jimmy Garoppolo, and Nate Sudfeld taking snaps in this game with an eye for seeing what each can do. For the Chargers, Justin Herbert won’t play in the preseason; that leaves them with Chase Daniel and Easton Stick behind center. There was not a whole lot of impressive stuff going on in last week’s defeat of the Rams.

The Saints were unable to end Baltimore’s 18-game preseason winning streak last week, but they really should have. New Orleans lost 17-14 on the road despite leading until the final 6 minutes and even after committing 6 turnovers (3 interceptions and 3 fumbles). The Saints should be able to take out any frustrations from that defeat against Jacksonville on Monday Night Football. They were the better team against a solid Ravens roster for the most part, with Jameis Winston looking their best quarterback option ahead of gadget man Taysom Hill. Winston is set to get the start on Monday. The Jaguars lost 23-13 to the Browns, who—as mentioned above—rested all of their starters in addition to anyone dealing with any minor injuries. If Trevor Lawrence plays, he will likely feel plenty of pressure from a New Orleans defensive line brought the heat toward Ravens QBs last week.