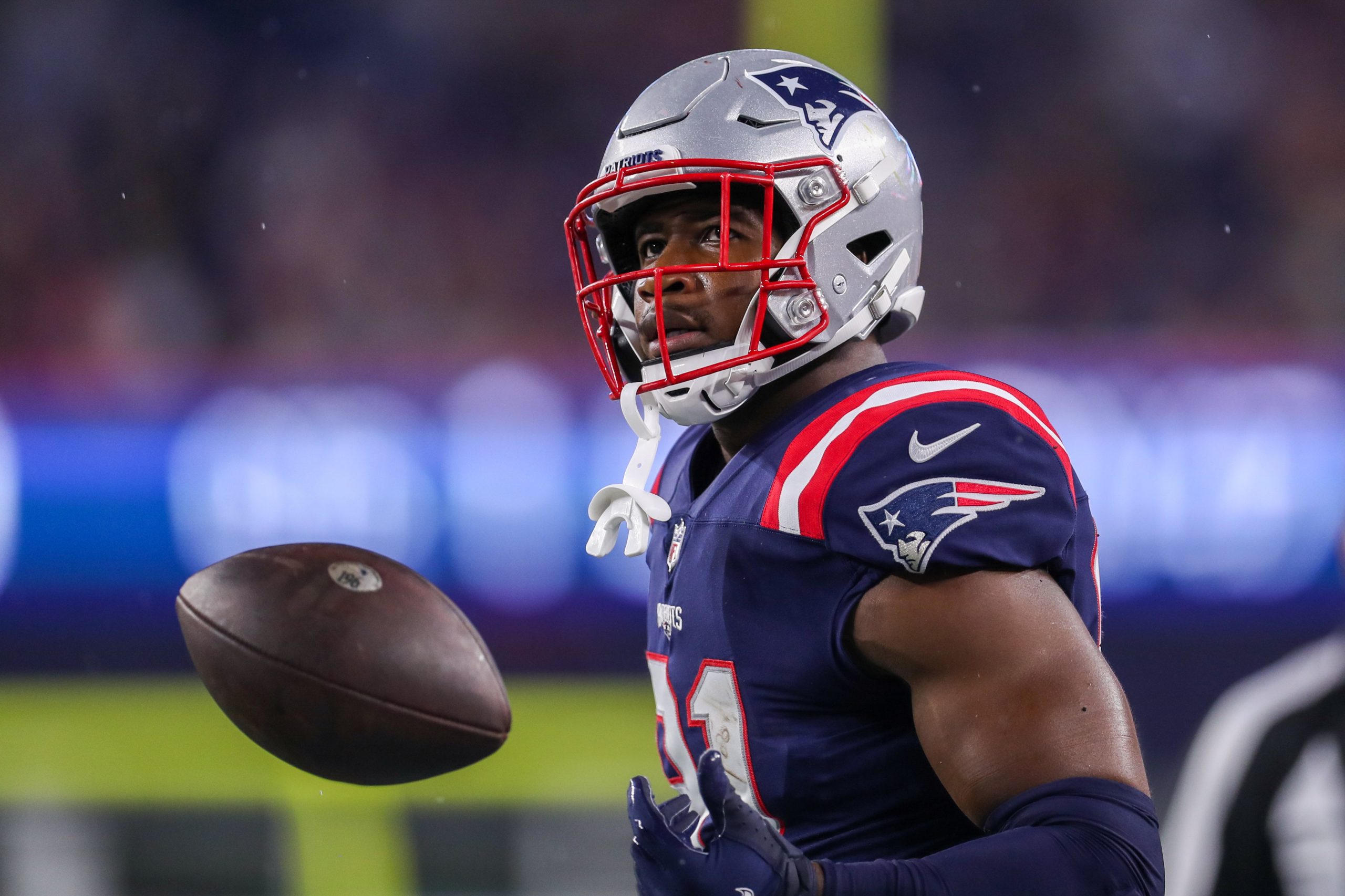 It is a new era for both the New Orleans Saints and the New England Patriots. Drew Brees has retired, so Jameis Winston is the starting quarterback in New Orleans. New England is in year one with Mac Jones running the offense. At 1-1 through 2 weeks, both teams could really use a win on Sunday. Let’s take a look at the best same game parlay option for Saints-Patriots, and also be sure to check out our full game preview for picks on the side and total.

Alvin Kamara to score a touchdown (-155)

Part of the value in same game parlays, of course, is that all of its components can be correlated if you so choose. That is some of the plan here, as Winston being held in check in the yardage department would obviously work well with a New England win. At the same time, plays that aren’t correlated drive up the overall payout of the parlay. That is the case with betting on Alvin Kamara to find the endzone. But even if Kamara does that, there is no reason why the Patriots can’t cruise to a comfortable win. Let’s break down each of the 3 legs one by one.

New England bounced back from a 17-16 loss to Miami by destroying the Jets 25-6 on the road last weekend. Jones managed the game nicely by going 22-of-30 for 186 yards with no TDs or turnovers. The rookie out of Alabama didn’t have to do much, as running back Damien Harris delivered one of the touchdowns of the year and the defense dominated from start to finish. Jets QB Zach Wilson threw 4 interceptions. New England’s Bill Belichick is one of the best coaches of all time and in no area is he better than when it comes to taking advantage of mistake-prone QBs. He did it last Sunday and should be able to do it again with Winston coming to town. Winston crashed back to earth following a huge season opener, throwing for a mere 111 yards with no TDs and 2 INTS during a 26-7 setback at Carolina. It was much tougher to play on the road than it was at home (the Saints opened with a rout of visiting Green Bay) and now they have to travel again. The Patriots can definitely win this one by a touchdown.

Even when Winston threw for 5 touchdowns against Green Bay, he still finished with a mere 148 passing yards. Obviously last week was a complete disaster. There is no reason to think that the former No. 1 overall pick is suddenly going to explode against Belichick’s defense. The Pats are currently sixth in the NFL in passing defense and they should be in the top five by the end of Week 3.

Alvin Kamara to score a touchdown (-155)

Although I look for New England’s defense to be the most successful unit on Sunday, it’s not like you can expect a shutout. Don’t be surprised if Kamara delivers his second touchdown of the year. The Saints completely went away from him in Week 2, in part because they were playing from behind almost the entire way. You can be sure Kamara will be a huge part of the game-plan this weekend. Odds of -155 aren’t great, but in reality they are a lot more than that because of how much they drive up the parlay payout when combined with Patriots -6.5. That’s why this is an all-around strong bet.