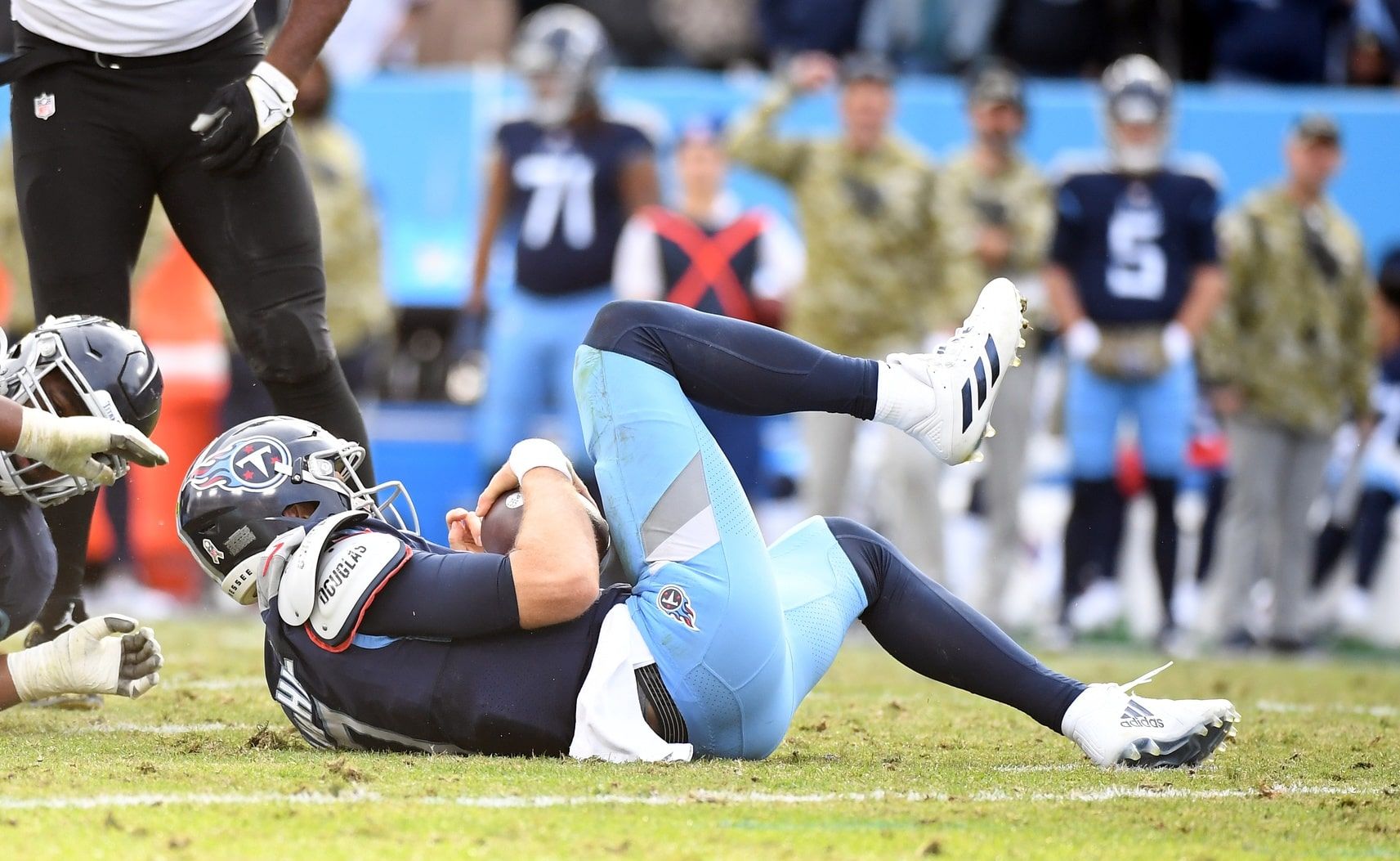 Since graduating from Davidson (The College That Stephen Curry Built), I have been writing about sports--just about any and all you can think of!--and coaching tennis in Atlanta, Ga. Beyond the four major sports, I am an avid tennis fan and cover the ATP Tour on a daily basis. If I'm not busy writing, you can generally find me on a tennis court or traveling the world wherever a sporting event takes me.
@Dimonator133
Updated: 10:19 AM ET September 18, 2022

Here is our same game parlay for the former contest, and also be sure to check out our full Titans-Bills picks on the side and total in addition to all of our NFL previews.

Part of the value in same game parlays, of course, is that all of its components can be correlated if you so choose. That is the entire plan here, as both Josh Allen and Ryan Tannehill being held in check to a certain extend would obviously work well with the under cashing. Let’s break down each of the three legs one by one.

This has all the makings of a low-scoring struggle. The Bills are expected to win big, as they often do, and if that is the case they will be chewing up the clock late by keeping the ball on the ground. Don’t be surprised if Buffalo rests on a big lead instead of running up the score. Meanwhile, the Titans’ strategy will be to pound the rock with Derrick Henry – which will also keep the clock on the move. Tennessee’s best defense may be limiting Allen to as little time on the field as possible. Plus running the ball is what the Titans do best anyway. It’s unlikely that Tannehill moves the offense through the air with much consistency against a stout Bills defense. As long as Tennessee can force Buffalo to move methodically down the field for points as opposed to churning out big plays, this number should stay under the total.

Tennessee surrendered the 8th-fewest rushing yards to opposing quarterbacks last year, so this defense should be able to contain Allen – at least on the ground – just as it did in 2020 and 2021. Allen kept it only four times for 18 yards when the Bills and Titans collided in a mostly empty stadium during the Covid-19 year, and in last season’s head-to-head showdown he had only 26 rushing yards on nine attempts. The former Wyoming star went for 56 yards against the Rams last week, but that is why his quota is all the way up at 38.5 for Monday’s game. Even by Allen’s standards, that is a pretty big number for a QB and it presents an opportunity to take the under.

Matthew Stafford (240 yards, 3 interceptions, 7 sacks) and the defending Super Bowl champion Rams could not exploit this Buffalo secondary, so there is no reason to think that Tannehill will be able to accomplish that feat. Tannehill passed for 216 yards against the Bills in 2021, but in their 2020 meeting he was held to just 195. The Bills’ defense is even better this year following the addition of outside linebacker Von Miller. Stafford getting roughed up doesn’t bode well at all for Tannehill’s projected day at the office.