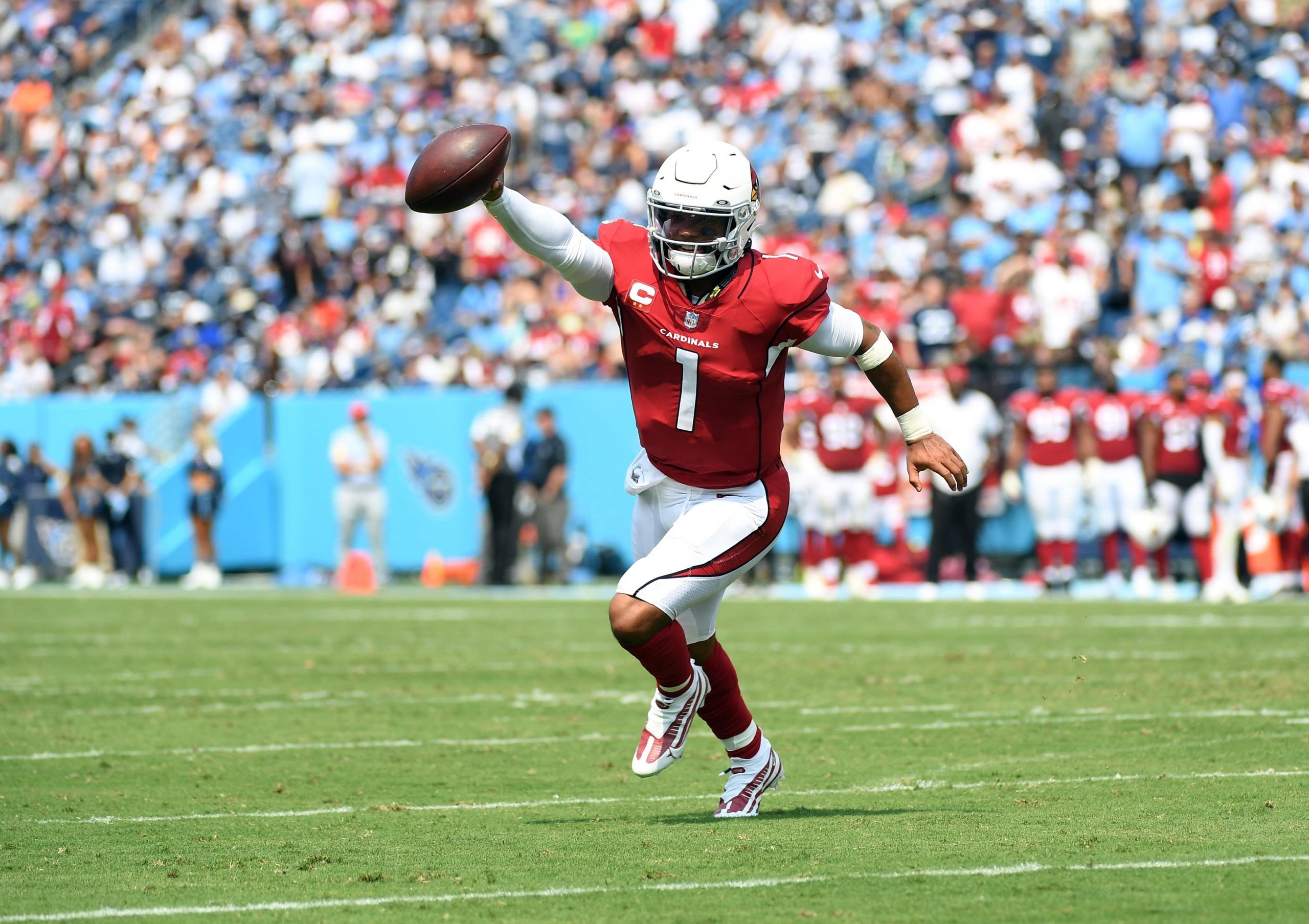 Since graduating from Davidson (The College That Stephen Curry Built), I have been writing about sports--just about any and all you can think of!--and coaching tennis in Atlanta, Ga. Beyond the four major sports, I am an avid tennis fan and cover the ATP Tour on a daily basis. If I'm not busy writing, you can generally find me on a tennis court or traveling the world wherever a sporting event takes me.
@Dimonator133
Updated: 22:15 PM ET December 04, 2021

The Arizona Cardinals are back from their bye week and they will be trying to maintain their status as the top seed in the NFC when they visit the Chicago Bears on Sunday. Arizona boasts the best record in the NFL at 9-2. Let’s take a look at the best same game parlay option for Cardinals vs Bears, and also be sure to check out our full game preview for picks on the side and total.

Part of the value in same game parlays, of course, is that all of its components can be correlated if you so choose. That is the entire plan here, as James Conner scoring multiple touchdowns would obviously work well with an Arizona win and cover. Let’s break down each of the two legs one by one.

Arizona is the only 2-loss team in the NFL and one of its setbacks has been a respectable 24-21 decision against a fellow Super Bowl contender in the Packers. The Cardinals’ only bad performance has come in a blowout loss at home to Carolina, but that can be explained in part by Kyler Murray’s absence. With the bye coming at a good time, Murray (ankle) is expected to return after missing 3 games. Star receiver DeAndre Hopkins is also on track to play. Hopkins has not taken the field since October because of a hamstring injury. Head coach Kliff Kingsbury says both guys are game-time decisions (what’s new?!?!), but they are probably more like probable.

Chicago has been an unmitigated disaster since beginning the season 3-2. It is 1-5 in its last 6 contests and there are rumors that head coach Matt Nagy may not even make it through the rest of the season. The Bears’ only victory during this stretch has come over a winless Detroit squad (16-14 on Thanksgiving). Quarterback Justin Fields (ribs) is still hurt, so Andy Dalton will be under center on Sunday. In the wide receiver corps, Allen Robinson (hamstring) is doubtful and Marquise Goodwin (foot) is out. The Bears are 1-5 ATS in their last 6 overall and 0-4 ATS in their last 4 against the NFC. Arizona is 7-2 ATS in its last 9 overall and 4-1 ATS in the last 5 meetings between the teams. The Cards should cover -7.5, but for this SGP let’s tease it down to -6.5 just to be safe.

It seems like Murray and Hopkins are game-time decisions every single week, so I’m not entirely trusting reports that they are expected to play. The sportsbooks are apparently taking the same approach, as player prop bets for the Cardinals outside of touchdown scorers are unavailable as of Saturday evening. It’s best to avoid Murray and Hopkins props, anyway. Conner has stepped up in their absences, with 4 TDs in the last 3 contests. He also has 8 scores in the last 5 games and 13 in the last 9. There is no reason why Conner can’t keep the train rolling against Chicago, which is in the bottom half of the league in rushing defense and in the middle of the pack in rushing touchdowns allowed.