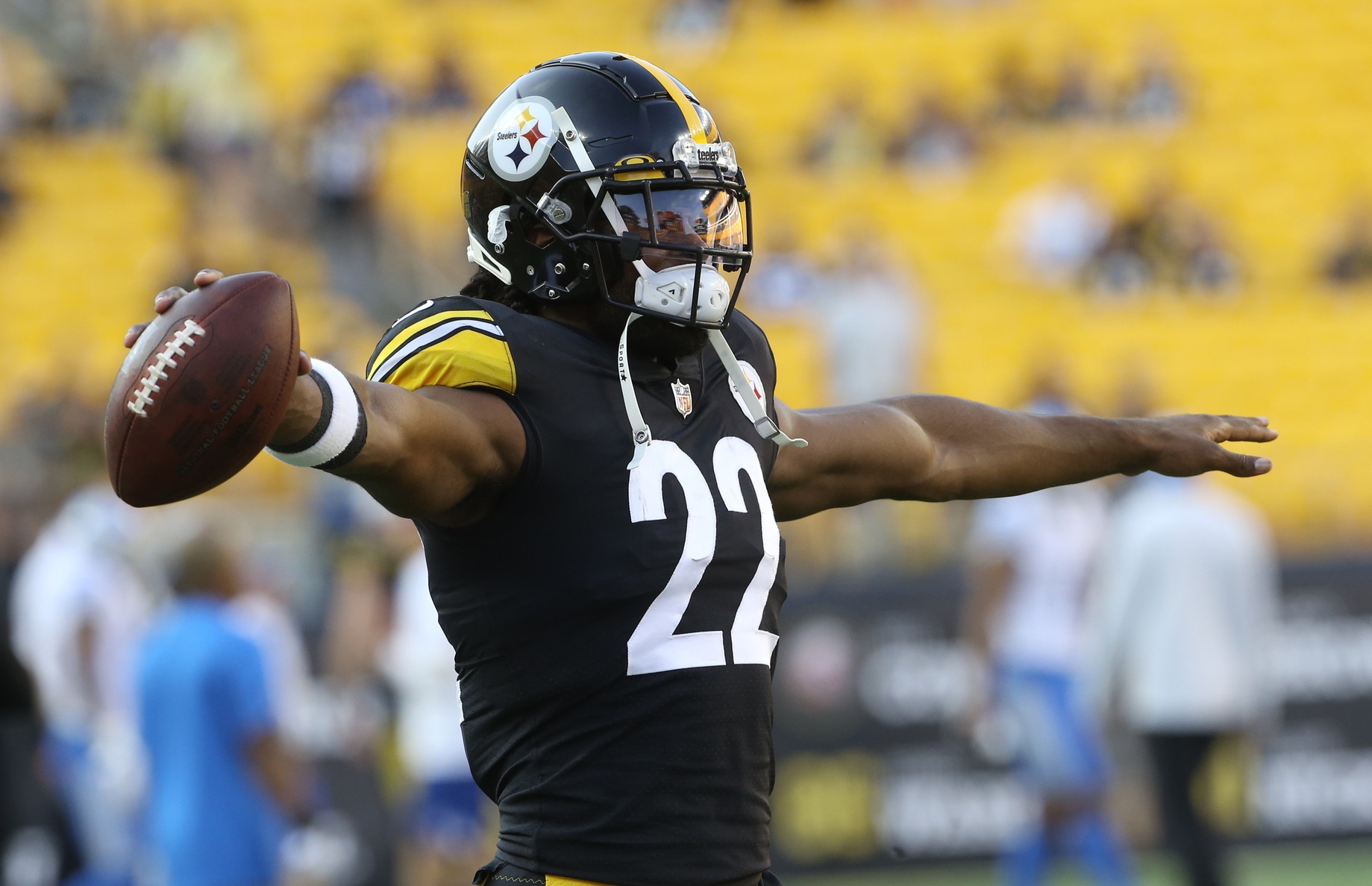 The Pittsburgh Steelers are expected to have Ben Roethlisberger back on the field when they visit the Los Angeles Chargers in Week 11. With neither team too far over .500, both could really use a win in the AFC playoff picture. Let’s take a look at the best same game parlay option for Steelers vs Chargers, and also be sure to check out our full game preview for picks on the side and total.

Part of the value in same game parlays, of course, is that all of its components can be correlated if you so choose. That is the entire plan here, as Najee Harris scoring at least 2 touchdowns and also rushing for a fair amount of yards would obviously work well with a Pittsburgh cover. Let’s break down each of the three legs one by one.

Ben Roethlisberger missed last week’s tie against Detroit while in Covid-19 protocols but he has been cleared to play. I understand that Roethlisberger is past his prime (some would argue that that’s a generous way to put it), but the Steelers can’t possibly as bad with their QB1 suited up than they were during the unceremonious tie with the winless Lions. Wide receiver Chase Claypool (toe) is also good to go. Pittsburgh is missing a number of guys on defense, but so is Los Angeles. More than half of the Chargers’ starting defense is either questionable or out this week, including Joey Bosa (Covid-19 protocols). They are simply not playing good football these days. The Bolts are 1-3 SU in their last 4 outings since beginning the season 4-1. Pittsburgh is 18-8-1 ATS in its last 27 as a road underdog and 4-1 ATS in its last 5 trips to Los Angeles.

Additional good news for the Steelers is that Roethlisberger probably won’t have to do too much on Sunday. The Chargers are fourth in the NFL in passing defense, but they stink in rushing defense (dead last by almost 20 yards per game and also last in yards allowed per rushing attempt). All signs point to a big day at the office for Harris, which would be nothing new for him. The first-round pick out of Alabama as racked up at least 81 yards in 4 of the last 5 contests, including at least 105 on 2 occasions.

I’m going all in on Harris here, and for good reason. The way to beat LA is keeping it on the ground. Harris doesn’t yet have a multi-touchdown performance, but he has scored in 5 of the last 6 weeks. It’s only matter of time before he does a double. Don’t be surprised if that time is now.