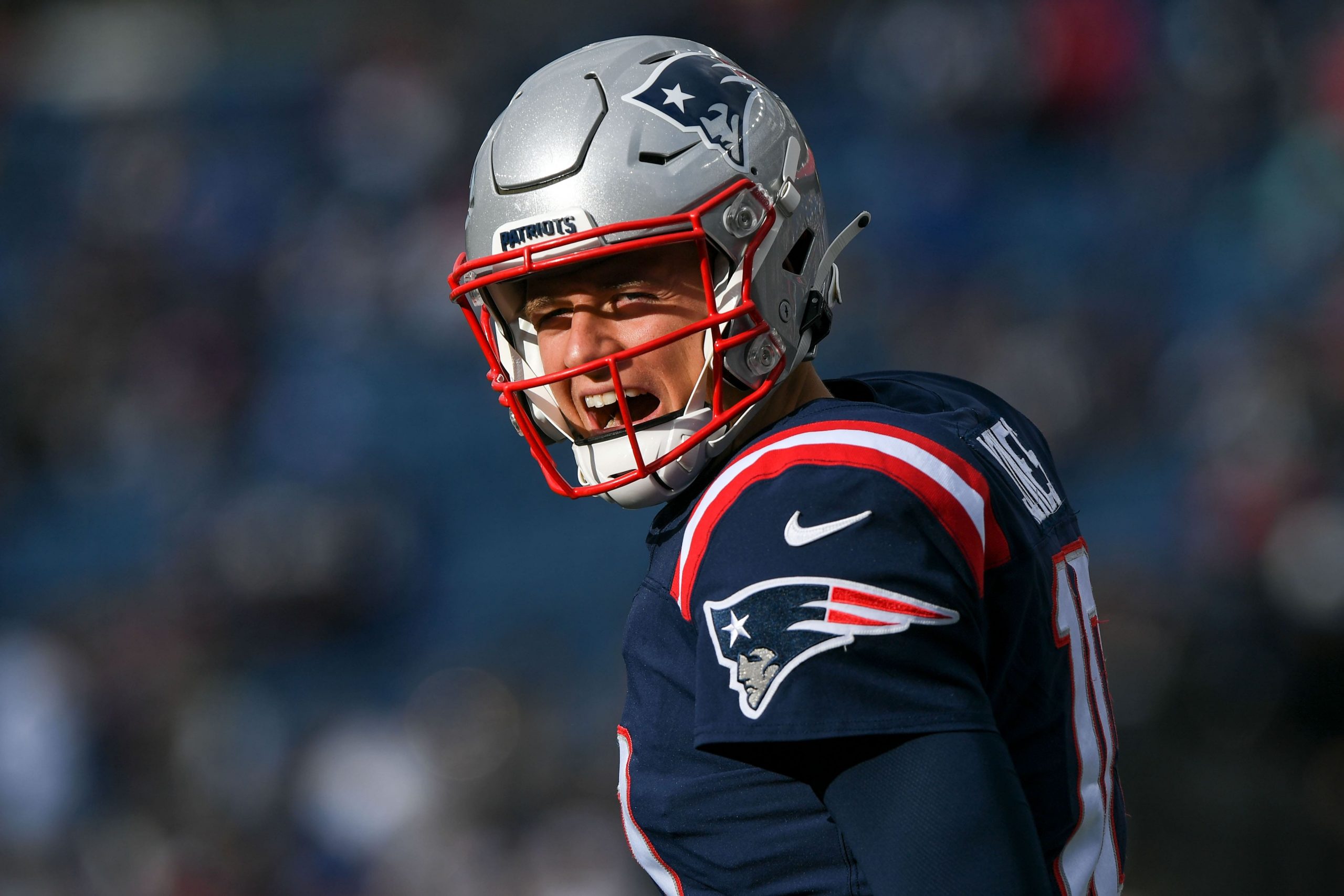 The New England Patriots (9-4) are trying to extend their NFL-best winning streak to 8 games when they visit the Indianapolis Colts in a rare Saturday night showdown. Indianapolis (7-6) is a couple of games behind, but still in prime contention for a playoff spot. Let’s take a look at the best same game parlay option for Patriots vs Colts. Along with this parlay, be sure to check out our full game preview for picks on the side and total.

Hunter Henry to score a touchdown (+220)

Part of the value in same game parlays, of course, is that all of its components can be correlated if you so choose. That is the entire plan here, as both Mac Jones throwing for a fair amount of yards and Hunter Henry scoring a touchdown would obviously work well with a New England win. Let’s break down each of the 3 legs one by one.

After implementing lots of new parts following an offseason spending spree, it took a while for the Patriots to gel. To say that they are now firing on all cylinders under head coach Bill Belichick would be a gross understatement. Jones has been picked off only twice in the last 7 games after throwing 6 interceptions during a 4-game stretch in September and October. Damien Harris has scored 8 touchdowns in the last 8 games. He is listed as questionable (concussion), but he the team is hopeful that he will be good to go. The Pats’ offense would likely be fine just with Rhamondre Stevenson out of the backfield; Harris would be a welcomed bonus. Indianapolis is also in fine form, although 4 wins during its current 6-2 stretch have come against Houston, Houston again, Jacksonville, and the Jets. I don’t love the matchup for star running back Jonathan Taylor and the Colts against a New England defense that leads the league in fewest rushing touchdowns allowed (6). It’s tough to bet against Belichick when his team has won 7 straight and he has a ton of time to prepare for Indy thanks to a Week 14 bye.

Jones is a massive -500 favorite to win Offensive Rookie of the Year and this is a good opportunity for him to continue his success. The Colts are nothing more than mediocre against the pass, and they would actually be much closer to the bottom of the NFL in that department if not for last week’s game against an inept Houston squad that saw Davis Mills and Tyrod Taylor pass for a combined 94 yards. Jones racked up 310 yards through the air against Tennessee in Week 12 and he will be eager to play a normal football game following the Monday night weather debacle against Buffalo two weeks ago in which Jones attempted only three passes during a 14-10 win.

Hunter Henry to score a touchdown (+220)

Similarly, this is a nice matchup for Henry. Indianapolis has surrendered the second-most touchdowns through the air during the 2021 campaign (26). This defense has also given up the seventh-most fantasy points to tight ends this season. Henry has scored 7 TDs this year and all 7 have come in the last 9 games. The Arkansas product is an absolute force in the red zone, so getting him at these odds is an obvious steal and a great addition to the parlay.