NFL still planning on full stadiums once the 2020 season starts 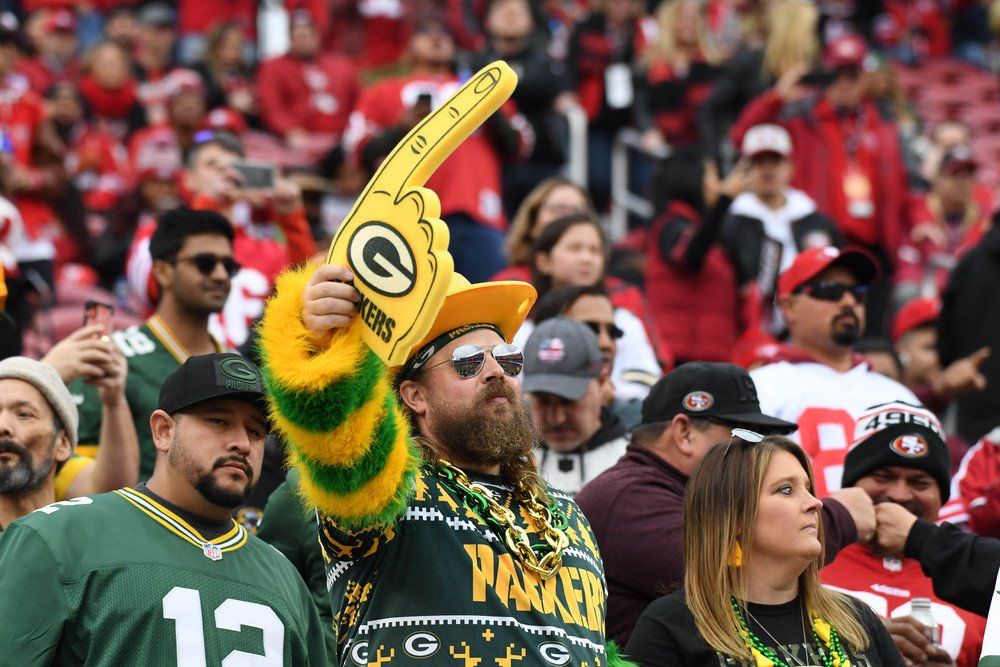 As we slowly exit the month of May and enter June, that only means one thing: Football is right around the corner. The start of the National Football League is on the horizon, but will the current coronavirus pandemic have any effect on the fans? At the moment Soccer, Nascar, KBO, and UFC currently play in front of zero fans as NBA, NHL, and MLB will most likely follow. Will the NFL follow in their footsteps? Well, NFL executive V.P. of football operations Troy Vincent has other plans in mind. He recently reached out to NBS Sports Washington ‘The Team 980’ and talked about how the league is still planning on full stadiums once the 2020 regular season starts.

At the moment, anything could happen in the following months. It seems the other main sports leagues have been cautious with the thought of possibly bringing back fans, while the NFL is full steam ahead. Of course, it also makes sense from a business standpoint as the Los Angeles Rams and Inglewood will be opening a brand new stadium that needs to bring some type of money in.

Pro Football Talk’s Mike Florio recently commented on Vincent’s statement and said that he’s been hearing the same type of talk throughout the past weeks of how the league believes circumstances will change dramatically by September to allow both for games to proceed and for fans to attend them. Vincent also talked about the possibility of having options with the filled stadiums.

“We also know that we have to plan for half stadiums, Three-quarters. So we’re planning for all of these different scenarios. But first and foremost, we’re making every effort, working with the medical community, if we can have those stadiums with all people until they tell us otherwise when that time comes, that’s our plan. That’s our plan of action.”

According to the World Health Organization, the United States has confirmed more than 1.5 million coronavirus cases and nearly 93,000 deaths from the disease. However, there are still several states across the country that have been slowly releasing from the brake and allowing less stay-at-home restrictions. The NFL is still on track to hold their annual Hall of Fame game on August 6 and the Kansas City Chiefs Super Bowl banner reveal on September 10 at the 2020 season kickoff against the Houston Texans.