NFL Strength of Schedule: Who has the easiest and the toughest schedule in 2021? 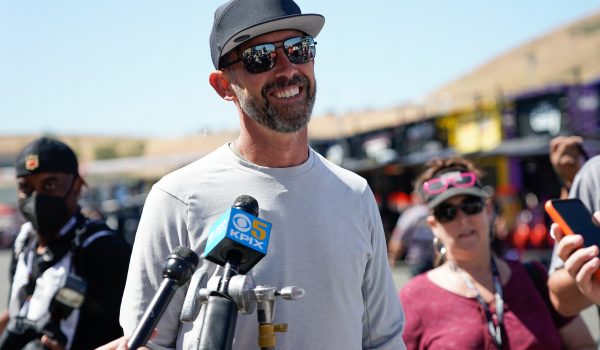 Traditional strength of schedule calculations adds up the previous year’s record of a team’s upcoming opponents to calculate strength of schedule for the upcoming season. This method is flawed, though. There are so many changes from season to season — the draft, free agency, trades, injuries, and coaching changes can all impact a team’s capability from one season to the next. For example, the Packers finished 7-9 in 2017 after QB Aaron Rodgers went down injured, and calculating them as a seven-win team with Rodgers under center is absurd.

A better way of forecasting strength of schedule is to add up the opponents’ regular-season totals for the upcoming season. 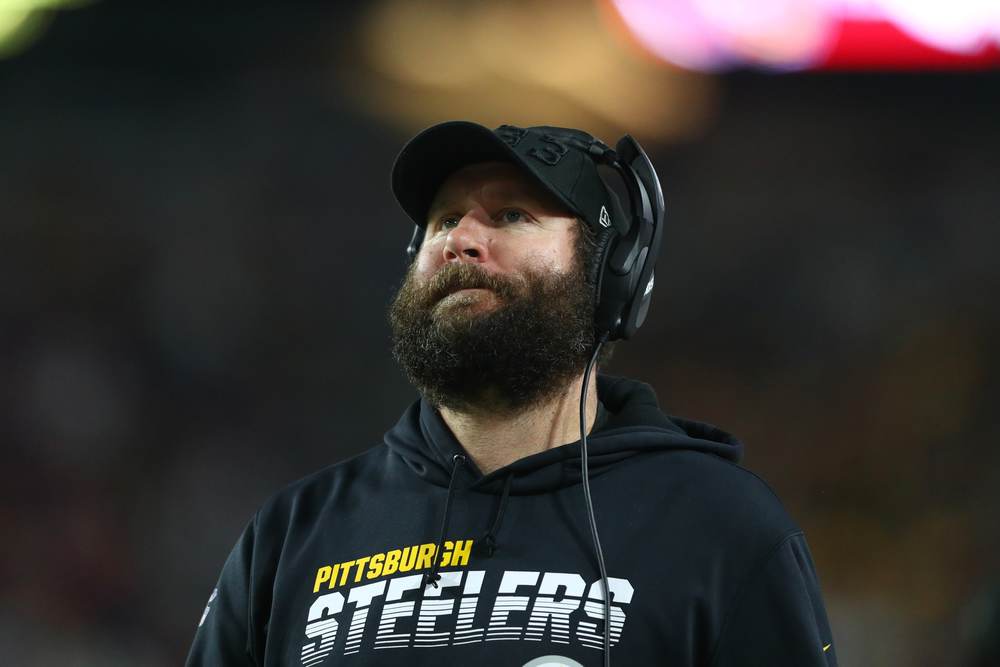 The toughest schedule of 2021 belongs to the Pittsburgh Steelers. Mike Tomlin’s squad already plays in one of the toughest divisions in football, the AFC North, and has to play the Browns (9.9 wins) and Ravens (11.2 wins) twice every year.

To kick off the season, they face a road trip to Buffalo, where the Bills Mafia will be in the stadium for the first time in over a year. They also go on the road to Green Bay and host the Seahawks, all in the first five weeks of the season.

What really stands out is how tough their schedule is down the stretch when injuries and playoff implications really start to impact teams. During the final six weeks of the season, they have three divisional games — against Baltimore twice and Cleveland — plus Kansas City on the road, Minnesota, and Tennessee.

Injuries ravaged Kyle Shanahan’s San Francisco 49ers squad in 2020, which saw them limp to a 6-10 record just one year after representing the NFC in the Super Bowl.

They traded up to third overall in the 2021 NFL Draft and took quarterback Trey Lance. Whoever wins the starting quarterback job will ease into 2021 with a season opener against the Detroit Lions.

It’s quite surprising to see a team from the NFC West have the easiest schedule, given how tough that division is. They face a weak AFC South and play the stronger NFC North opponents (Packers and Vikings) at home. Their extra games come against the Philadelphia Eagles with a new head coach in Week 2, the Atlanta Falcons without Julio Jones, and the Cincinnati Bengals.

Pickswise is the home of free Expert NFL picks and NFL odds. Be sure to check out all of our season previews and NFL futures bets leading up to the 2022 NFL season.

NFL 5 days ago
Who will win Super Bowl 56? Odds, breakdown and best bets: Ravens ready to reach top of the mountain