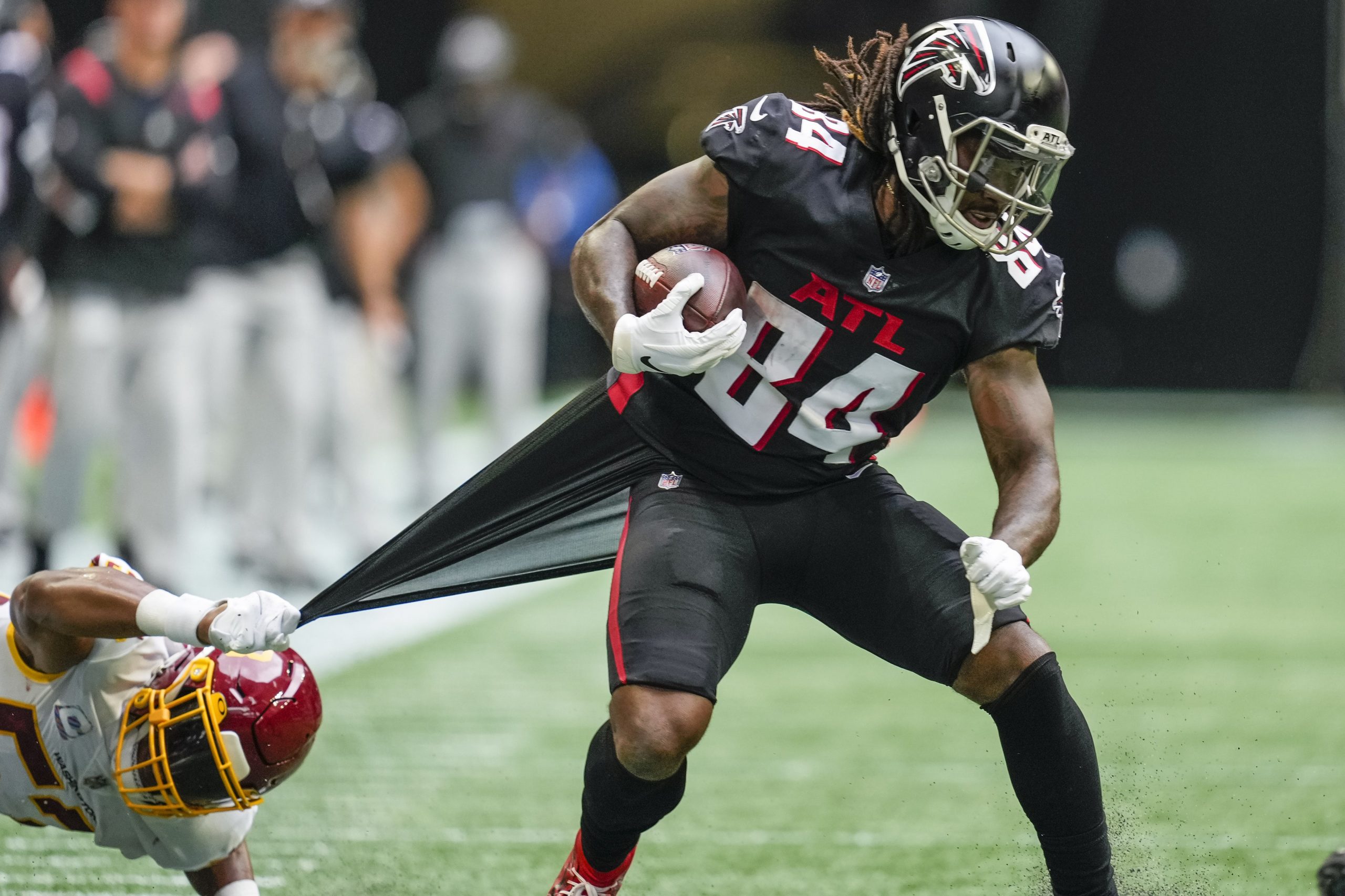 There were 10 touchdowns scored on Thursday Night Football in Week 9 when the Colts beat the Jets. In Week 10 for Dolphins vs Ravens? Three, including none prior to the fourth quarter and only 2 of the offensive variety. Let’s hope for more scoring entertainment from the remainder of the slate on Sunday and Monday.

Who will provide it? Here are some of my best touchdown scorer bets.

Dalvin Cook has scored only 2 touchdowns this season, but he has played in just 6 games. Over the past 3 contests the former Florida State standout has 1 TD to go along with a 140-yard performance and 110-yard effort last week at Baltimore. Minnesota has a friendlier matchup with Los Angeles this weekend, at least when it comes to running the football. The Chargers are dead last in the NFL by a country mile at 161.6 rushing yards per game and they have surrendered 11 touchdowns on the ground.

Patterson has without question been the free-agent signing of the year so far. Although the Falcons are far from a great team, surprisingly they are currently in playoff position in the NFC at 4-4. Anyone who owns Patterson in fantasy football has probably enjoyed even more success in 2021. The 30-year-old has produced 459 receiving yards, 278 rushing yards, and 7 total TDs (5 receiving, 2 rushing). Up next for Atlanta is Dallas and former head coach Dan Quinn, now the Cowboys’ defensive coordinator. The ‘Boys are yielding 270.5 passing yards per game and have given up 14 passing touchdowns. That is where Patterson does most of his damage.

The Chiefs’ offense has been alarmingly mediocre in 2021, but don’t forget that their defense is also nothing special. People tend to forget that Kansas City’s defensive issues are the biggest reason for their overall struggles, because it isn’t surprising. Whatever the case, Waller and the Raiders should be able to take advantage on Sunday Night Football. With Henry Ruggs III gone, Waller is now an even bigger focal point of the offense. The former Georgia Tech star had 7 catches on 11 targets for 92 yards last week against the Giants. One more word about the Chiefs: they have surrendered the 6th-most passing touchdowns in the league (16) and have given up the 6th-most fantasy points to tight ends.

DeAndre Hopkins and AJ Green are questionable for Arizona. Obviously it would help Kirk’s TD chances if one or both of those guys can’t go, but either way he has good value at +225 to find the end zone. Kirk has racked up 545 yards and 4 scores so far this season, with 2 of those touchdowns coming in the last 4 weeks. He hauled in all 6 of his targets for 91 yards during last week’s win over San Francisco. The Cardinals now face the Panthers, who are second in the league in passing defense but find themselves in the middle of the pack in TDs allowed through the air (13).