HomeAnalysisNFL AnalysisNFL Week 11 reaction: Seriously, are there any good teams in the NFL?

NFL Week 11 reaction: Seriously, are there any good teams in the NFL? 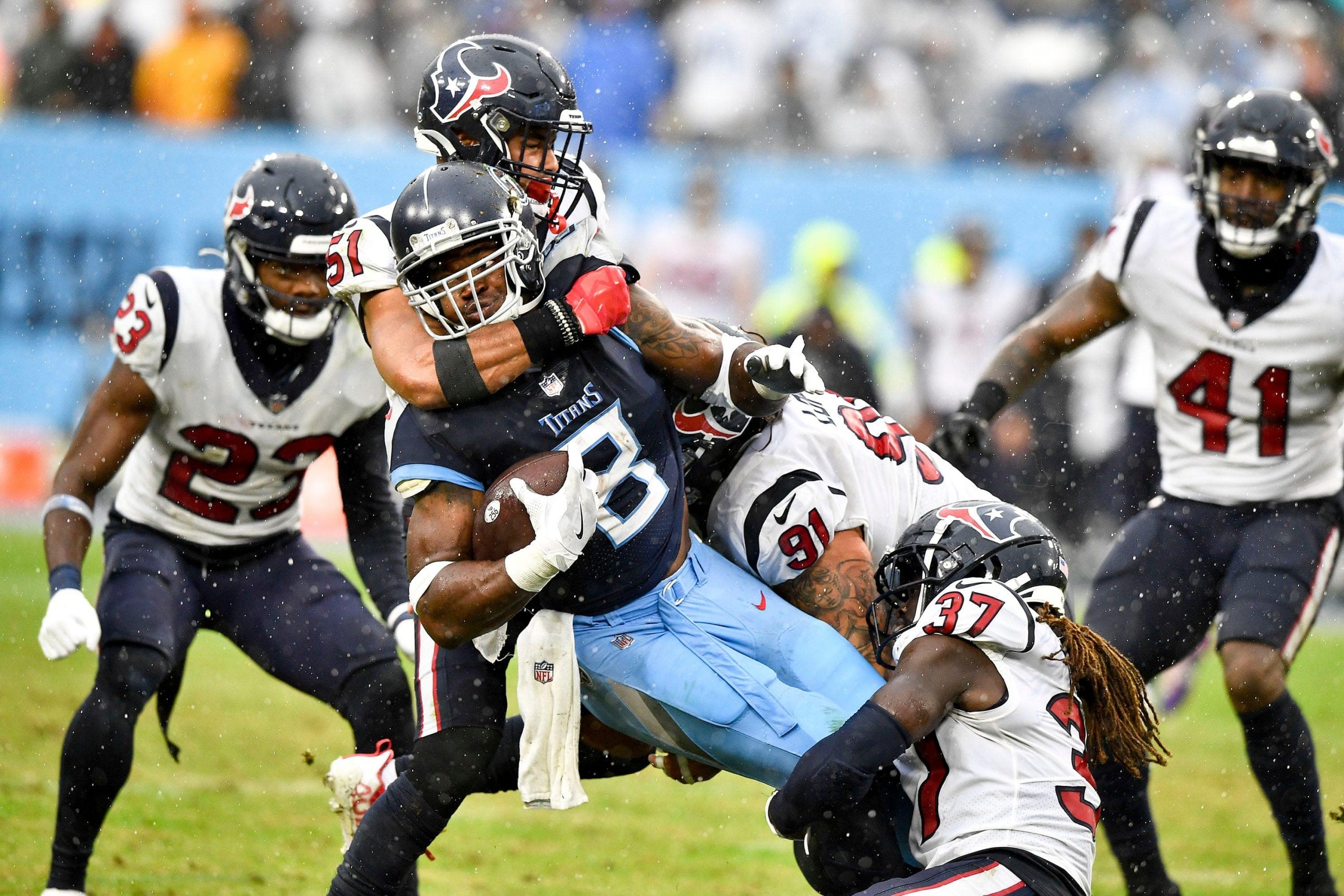 In some years the 1972 Dolphins have not yet popped the champagne at this point in the season, waiting for the last undefeated team in the NFL to lose. Almost every year in late November there are several teams with only one loss and a couple more with only two.

Well, that most definitely isn’t the case in 2021. As a result of the Cowboys, Packers, and Titans all losing in Week 11, only the Cardinals have lost fewer than three games this season – and they have lost twice. Just three teams in the entire AFC have fewer than four losses. Yes, these are crazy times on the professional gridiron and it’s pretty much impossible to figure out which teams (if any) are elite.

Let’s try to make some sense of things by recapping what happened during the afternoon slate on Sunday and breaking down what it means.

For every team that lays an egg, there is another team that takes an opportunity. To say that Jonathan Taylor and the Colts capitalized on the Bills’ failures would be a gross understatement. Taylor scored a ridiculous 5 touchdowns and ran for 185 yards during Indianapolis’ 41-15 blowout. The second-year star out of Wisconsin now has 15 TDs this season (13 on the ground) and all 15 have come in the last 8 games. Coinciding with Derrick Henry’s long-term injury, Taylor’s hot streak has him far and away the best running back in the NFL.

Commiserations if you played against him in fantasy this week. Congratulations if you have a futures bet on the Colts making the playoffs.

My fantasy team after playing Jonathan Taylor this week pic.twitter.com/S1zQOlz76y

There was a lot of bad football on display on teams that were thought to be good. No one, though, was worse than the Titans. They went into Week 11 as the No. 1 seed in the AFC. Amazingly enough, they still are at 8-3 – but it’s a lot less convincing on the heels of a disastrous 22-13 home loss to the previously 1-8 Texans. Ryan Tannehill was picked off 4 times and Tennessee finished with 5 turnovers. Losing the turnover battle 5 to 0 accounts for how this team lost despite outgaining Houston 420 to 190.

You should be disqualified from first-round bye consideration if you lose at home to the Texans. Fortunately, the Titans have to visit New England next week – so it shouldn’t be long before they no longer occupy the top spot in the conference.

It was hard to be more inept than Tennessee’s offense, but Dallas was exactly that in its game at Kansas City. With a chance to gain ground in the NFC playoff picture following Green Bay’s loss at Minnesota, the Cowboys could not make a statement against the Chiefs – not even close. They lost 19-9, making them the only team to score in single digits on Sunday afternoon. Dallas amassed just 276 yards of total offense against a defense that had been one of the worst in the league.

I’m not quite ready to call the Cowboys frauds, but it’s a sad state of affairs in the NFC if they are the conference’s best team. At least Arizona won on Sunday. And maybe Tampa Bay will take care of business on Monday.

Based on what we have seen so far in Week 11, though, no team – no matter how big of a favorite – is safe.