HomeAnalysisNFL AnalysisNFL Week 12 Anytime Touchdown Scorer Predictions and Prop Bets: We went 4-0 last week, can we do it again?

NFL Week 12 Anytime Touchdown Scorer Predictions and Prop Bets: We went 4-0 last week, can we do it again? 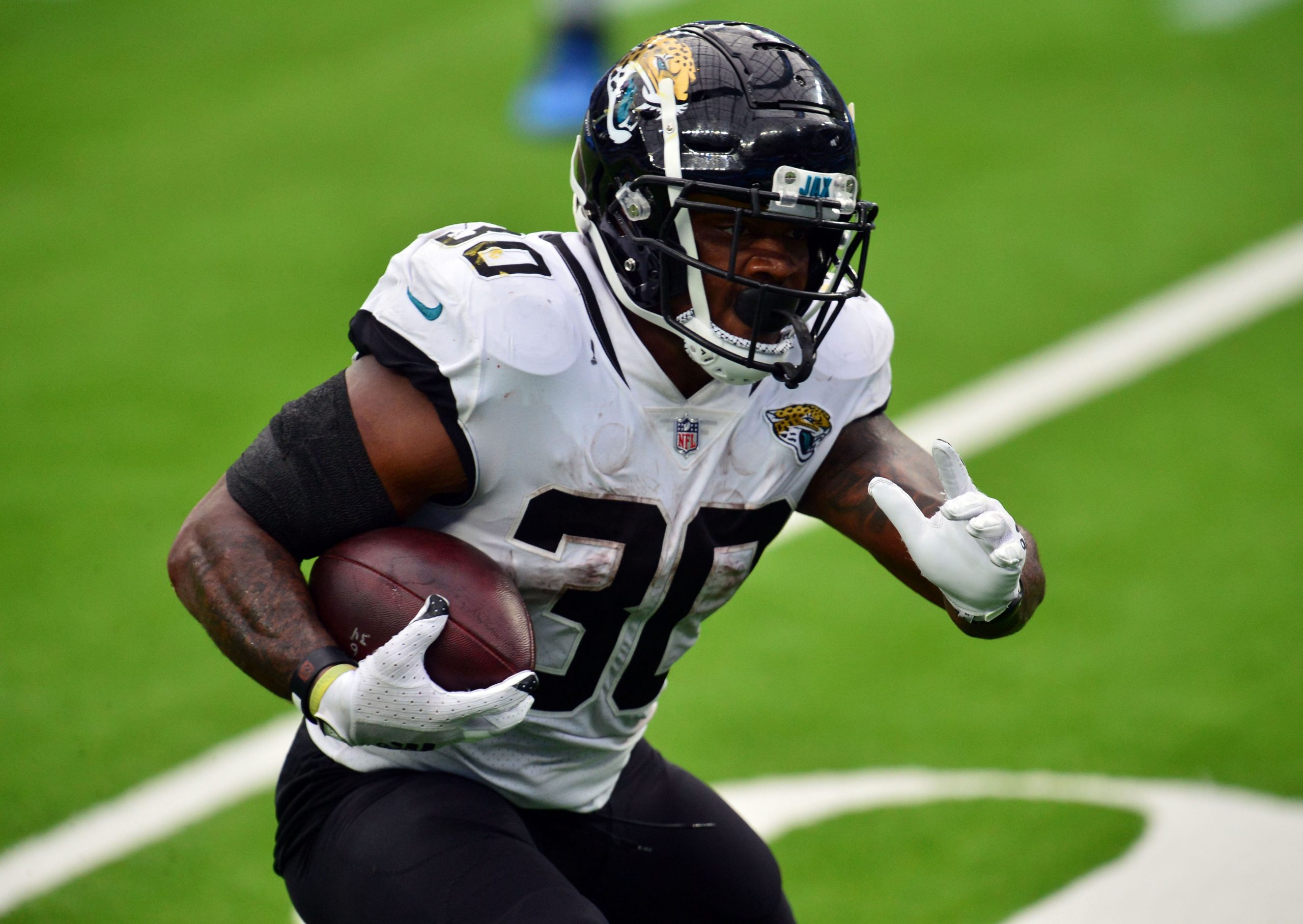 There has already been plenty of entertainment in Week 12 of the NFL season. Dallas losing at home (again) as a sizable favorite (again) is always entertaining, and Thursday’s late-afternoon contest even went to overtime (the Raiders prevailed over the Cowboys 36-33). The Lions lost on a last-second field goal (again) to the Bears, while Josh Allen and the Bills capped off Thanksgiving Day with a great performance at New Orleans.

What will Sunday do for an encore? Who will be the stars as Week 12 continues into the weekend? Here are some of my best touchdown scorer bets.

Getting Robinson at close to even money to score a touchdown on Sunday is an absolute steal. After all, he has found the endzone 7 times this season and all 7 TDs have come in the last 7 games. Only once since Week 2 has he failed to reach paydirt. There is no reason to think that anything will change when the Falcons come to town. They are 25th in the NFL in rushing defense and in the middle of the pack in terms of touchdowns allowed on the ground. Given how inept the Jaguars’ passing attack has been of late (Trevor Lawrence has 438 yards and 0 scores in the last 3 weeks), this team will once again have to do its damage with Robinson.

How are we still getting Chase at plus money to score a touchdown?!?! The star rookie out of LSU has 8 TDs on the year and he has scored in 3 of the past 4 games. It is also worth noting that Chase has been targeted a total of 38 times during this stretch, so he always has chances and he generally capitalizes on them. Pittsburgh’s passing defense is nothing special and Joe Haden is questionable, so another big day at the office should be in store for Chase.

The Giants’ season is effectively over at 3-7 and Jason Garrett has been relieved of his offensive coordinator duties. They have nothing to lose by just keeping things simple, handing the rock to Barkley, and letting him see what he can do. The former Penn State standout averaged 4.2 yards per carry last week against Tampa Bay and caught all 6 of his targets for 31 yards. He deserves a bigger workload, and he should get it against Philadelphia. The Eagles have allowed the fifth-most rushing touchdowns in the league (12).

Agholor has scored a modest 3 touchdowns in 2021, but 2 have come in the last 4 contests. Mac Jones is rolling right now for the Patriots and he has targeted the veteran wide receiver 20 times in the last 4 weeks. Don’t be surprised if the reeling Titans – who just lost at home to the Texans – go one the road and become the latest Pats victim. Tennessee is 23rd in the NFL in passing defense and has surrendered 18 TDs through the air.