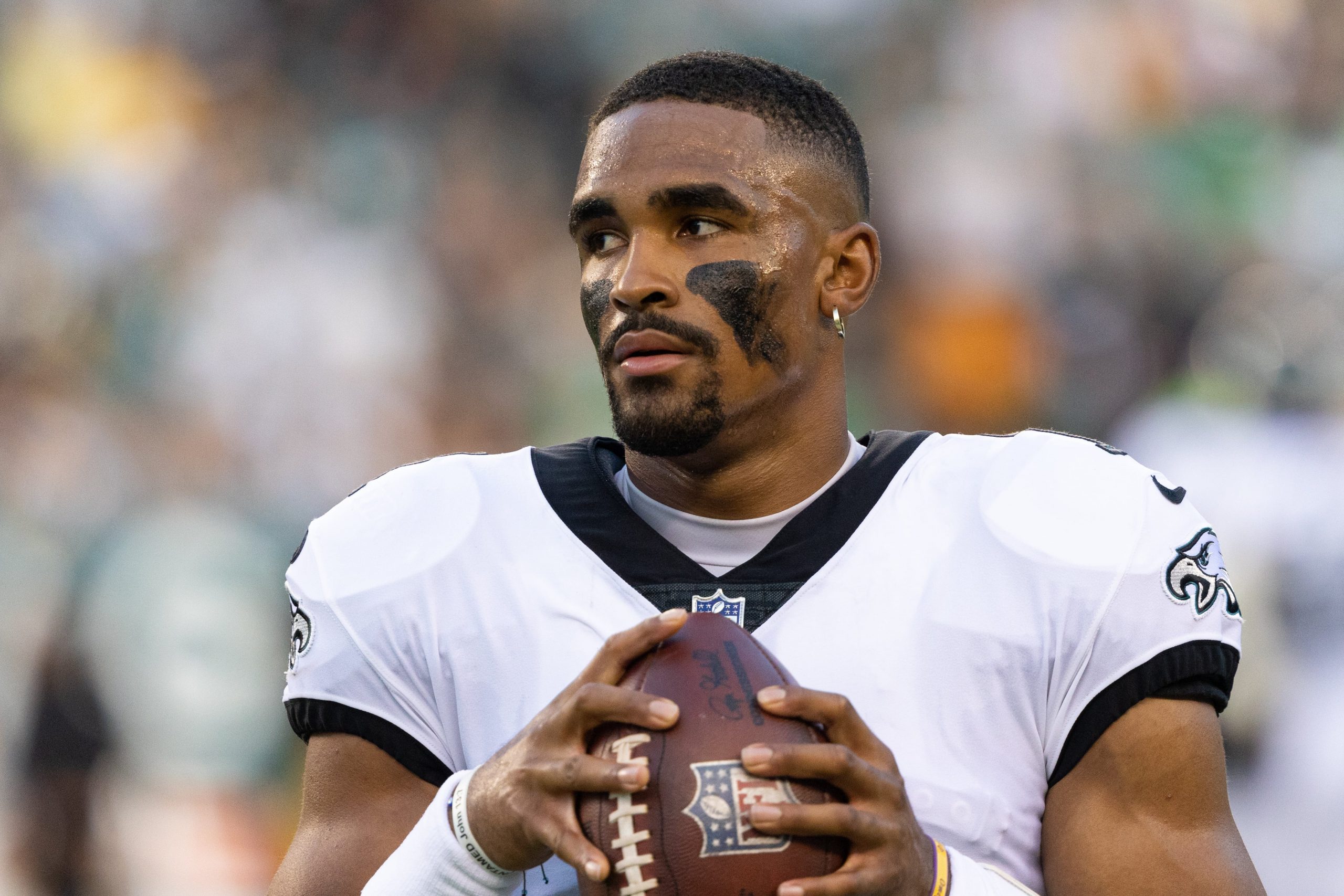 The 2021 NFL season has been epic and the Week 11 slate was a ton of fun. Now we’ll turn our attention to Week 12, which features some great games. We have an interesting NFC East matchup here as the New York Giants host the Philadelphia Eagles. What better way to make this division rivalry game even more exciting than by betting a same game parlay? I just hit one on Sunday for Cardinals/Seahawks at 14/1 and also hit one for the Falcons/Saints game in Week 9 at 13/1, so let’s do it again!

We have a 3-leg same game parlay which pays out at right around 10/1 with FanDuel Sportsbook. Let’s break it down:

To start this same game parlay we have the Giants on the money line. New York got routed by the Buccaneers last week on Monday Night Football, but now oddsmakers have overreacted. That was a road game in primetime against the defending Super Bowl champions. Facing Tom Brady coming off back to back losses, it was a tough spot. There’s just no reason for the Eagles to be this large of a road favorite here.

Has Philly won three of its past four games? Yes it has. But those three wins came against the winless Lions, and rapidly spiraling Broncos and Saints teams. I’m not giving the Eagles too much credit. Jalen Hurts hasn’t really had to do much the past few weeks, and if the Giants can just stop the run here then I think they will win this game relatively easily.

This correlates nicely with the first leg of our same game parlay. If Engram is finding the endzone, obviously that’s good news for the Giants’ offense. Engram has scored a touchdown in two of his past three games, and now has an appetizing matchup here. The Eagles are allowing more receptions to tight ends than any team in the league this season, and it isn’t particularly close. Last week they made Adam Trautman look like a star in the making. Jason Garrett has been fired as the Giants’ OC, and now Freddie Kitchens is calling plays. I suspect he will do a much better job of getting Engram involved than his predecessor did.

To wrap this same game parlay up and hopefully bring us home, we’ve got the over on Jones’ rushing yards. Again, this correlates with our first two legs. One key to getting the offense back on track will be getting Jones’ legs involved again. That’s another thing I expect Kitchens will make a priority. Jones hasn’t ran as much the past few weeks, and now oddsmakers have overreacted again. He’s still put up at least *27* rushing yards in five of his 10 games this season. In both of his matchups against the Eagles last year he was running wild, notching at least 64 rushing yards both times.