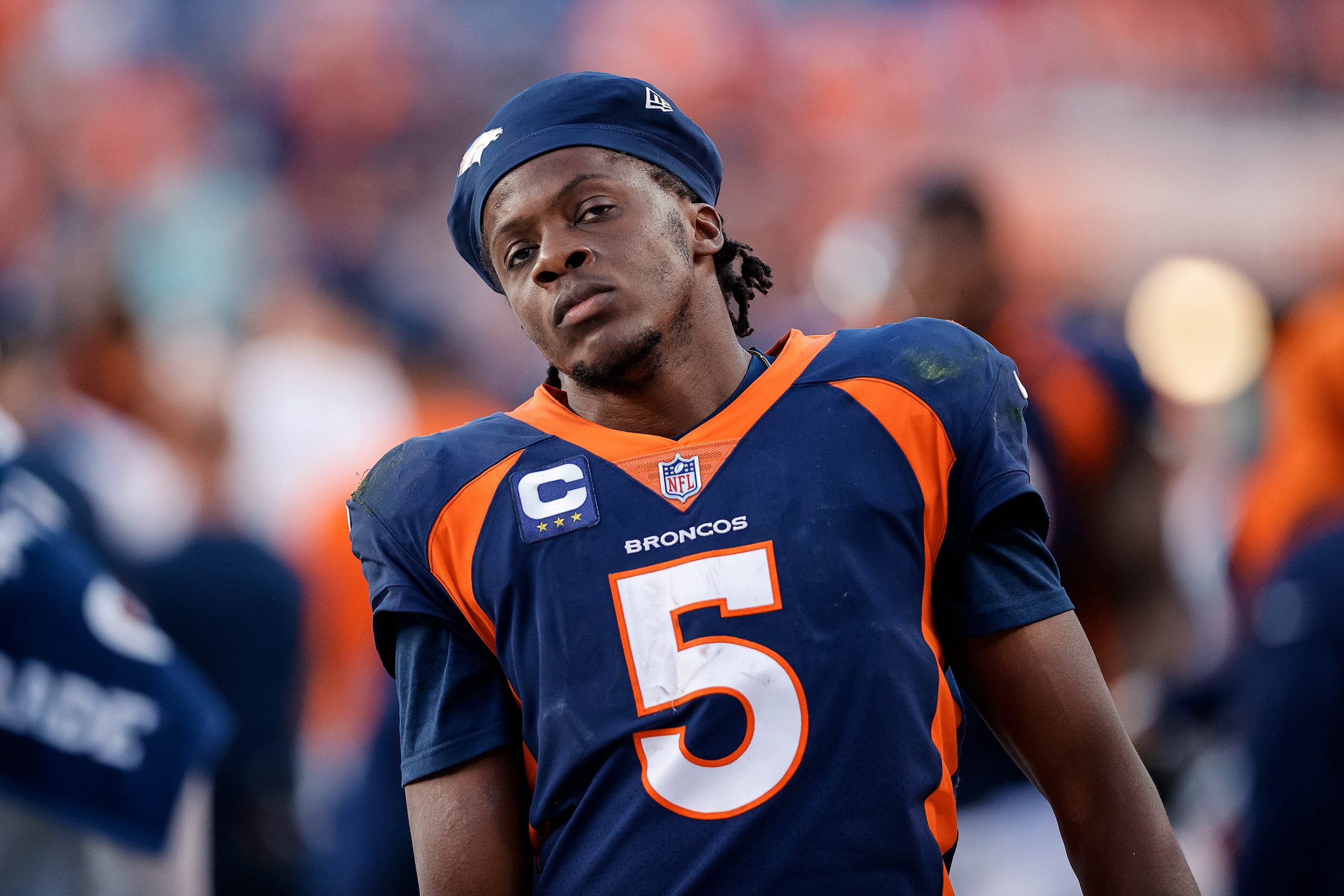 The 2021 NFL season has been epic and the Week 12 slate was a ton of fun. Now we’ll turn our attention to Week 13, which features some great games. We have a rivalry game for Sunday Night Football as the Kansas City Chiefs host the Denver Broncos. What better way to make this AFC West showdown even more exciting than by betting a same game parlay? I just hit one on in Week 11 for Cardinals/Seahawks at 14/1 and also hit one for the Falcons/Saints game in Week 9 at 13/1, so let’s do it again!

We have a 3-leg same game parlay which pays out at right around 20/1 with FanDuel Sportsbook. Let’s break it down:

To start this same game parlay we have the Broncos on the money line. I think Denver has a good chance to pull the upset, since Kansas City’s offense just isn’t the juggernaut it used to be. The Chiefs have failed to top 20 points in 4 of their last 5 games, and the only game in which they got past that mark was against a Raiders defense that plays a ton of the single-high coverage the Chiefs feast on. Vic Fangio isn’t going to play that style. Fangio’s defense is getting healthier, and they just got Bradley Chubb back.

The Broncos have won 3 of their last 4 games, and they completely shut down Dak Prescott and Justin Herbert in 2 of those wins. The key to punishing Denver is on the ground, but the Chiefs don’t have a rushing attack to be afraid of.

This correlates nicely with the first leg of our same game parlay. If tight end Noah Fant is finding the end zone, obviously that’s good news for the Broncos’ offense. And I expect him to be featured heavily against a Chiefs team that doesn’t have very good coverage linebackers. Kansas City is giving up the sixth-most yards to tight ends this season. Odds of +330 means a bet only has to cash 23.3% of the time to be profitable. Fant has scored in 3 of his past 9 games (33%), so I think this bet has plenty of standalone value when you factor in the favorable matchup. He’s also come very close to having more than those 3 scores.

To wrap up this same game parlay up and hopefully bring us home, we’ve got the under 51.5. FanDuel’s calculator thinks this conflicts with the rest of our parlay because of the Fant touchdown, but I think it actually correlates. If the Broncos win this game, it’s not going to be because they won a shootout. It’s going to be because they shut down Patrick Mahomes just like they did Prescott and Herbert. Their path to a win starts and ends with playing good defense, and if the Chiefs are putting up 27+ points then the Broncos weren’t winning anyway.