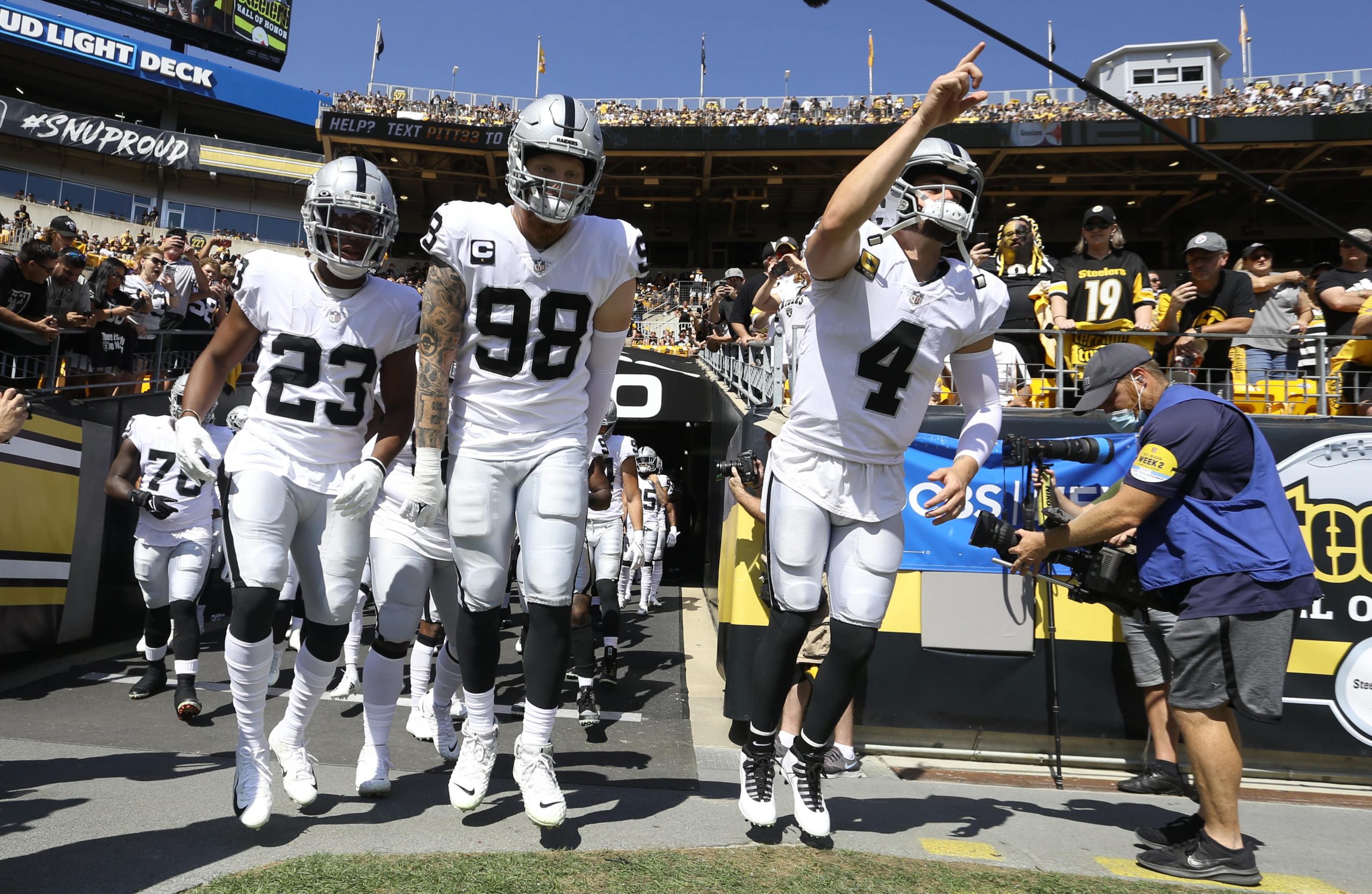 It is not easy to win football games in the NFL. Yes, I know the combined record of every team is always going to be .500 just like it is in every other sport. It’s not rocket science. But that doesn’t make winning any less difficult.

Just look at the league standings through 2 weeks. Only 7 teams are 2-0. Outside of the 2 powerhouse West divisions, a mere 2 teams are perfect (Tampa Bay and Carolina). Another West representative came close to maintaining that distinction, but Seattle lost in overtime to Tennessee. That was part of another wild weekend in the most entertaining league in sports.

Here are 3 things we learned from Sunday’s NFL Week 2 schedule.

Don’t overreact to a one-week sample size… or 2, for that matter

One week does not a season make. More than a few teams found that out the hard way on Sunday. The Bengals, Chargers, Dolphins, Eagles, Saints, Seahawks, Steelers, and Texans were all feeling pretty good about themselves following Week 1. All of them lost in Week 2.

No club experienced the two extremes of the spectrum to a greater extent than New Orleans. Jameis Winston and company were coming off a 38-3 season-opening humiliation of Green Bay, but they went into Carolina this weekend and laid a 26-7 egg.

If you bet on Week 2 solely based on what you saw the previous weekend, it probably didn’t end well. The sample size isn’t large enough — and it still isn’t. You’re going to have to dig deeper into head-to-head matchups and all other relevant analytics to find the best value.

The Raiders are for real

I’m not disregarding my previous advice here. I know 2-0 isn’t that big of a deal; I’m not picking the Carolina Panthers to win the freaking Super Bowl, for example. But the Raiders are the real deal. They were already decent last year (unlike Carolina); now they are good.

The Raiders aren’t the most surprising team to earn a 2-0 record through 2 weeks (that would be the Panthers, of course), but they have arguably been the most impressive. Their victories have come at the expense of Baltimore and Pittsburgh, the latter via a 26-17 road decision on Sunday. Sure the the Steelers may not be as good as they were for much of last year, but clearly they are playoff contenders. And the Ravens just upset the Chiefs! Beating Baltimore and Pitt in back-to-back weeks to begin a season is no small feat.

Derek Carr was awesome against Pittsburgh, completing 28 of 37 attempts for 382 yards with 2 touchdowns and no interceptions. In just 2 outings he has already passed for 817 yards. Carr finally has the help he needs, mainly in the form of tight end Darren Waller and receiver Henry Ruggs II. Las Vegas’ defense held the Steelers to 39 rushing yards.

We were all over the Raiders at +4 on Sunday and I already like them a lot as -5.5 home favorites over Miami in Week 3.

Is it another NYJ vs JAX battle for the No. 1 pick?

Are the Jets and Jaguars the 2 worst teams in the league again?!?!

It’s not time to panic because the rebuilding process in each of those spots is designed for the long term. That being said, early returns are not encouraging.

Atlanta, Indianapolis, Minnesota, and the Giants are also 0-2. Of that group, only the Falcons and Giants are really in the mix for being as bad as the Jets and Jaguars. The Giants at least have some reason for encouragement (Saquon Barkley will eventually be 100% as he returns from an ACL injury). Although the Falcons have nothing working in their favor, they at least were within 3 points of Tampa Bay in the fourth quarter on Sunday before things got out of control.

In other words, yep — the Jets and Jags are the worst of the worst. Again.