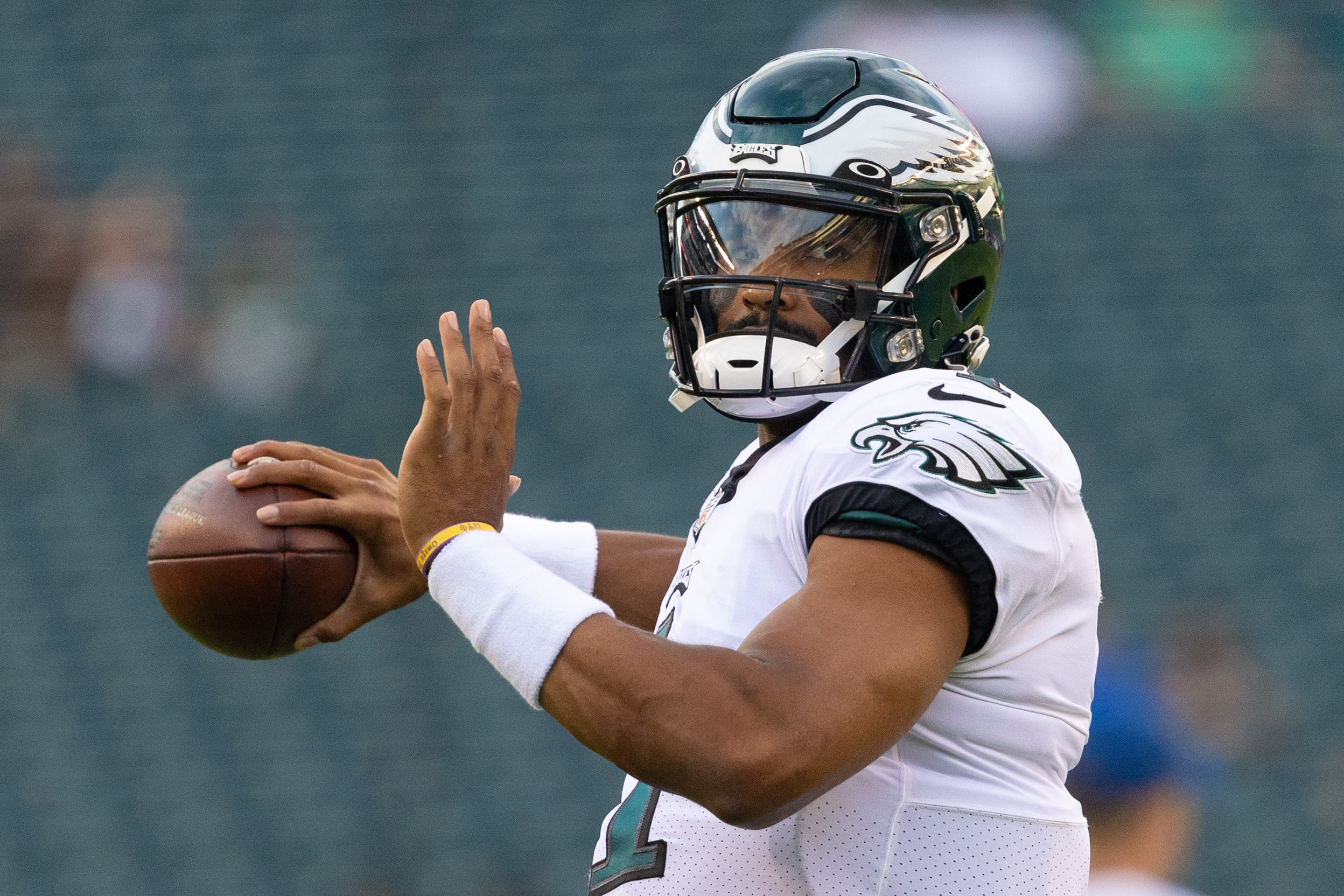 And just like, we’re back! The NFL season is in full swing after a thrilling Week 1, and Week 2 promises just as much intrigue. Why not celebrate the fun by going for a big payday? That’s right; we’re back with another mega parlay, NFL edition.

I’ve been on fire with these in other sports. I cashed the CFB mega parlay I did for Week 0 at better than 10/1, and then cashed the CFB one I did for Week 1 at 15/1. Just this week, I’ve hit two MLB mega parlays. Why not translate that success to the pro football ranks? We’re going big and bold, so let’s not waste any more time. But before we dive in, don’t forget to check out our picks for the side and total on every NFL game.

Now is the time to sell-high on the Saints. New Orleans obviously deserves a lot of credit for its blowout win over the Packers, but I think that had more to do with Green Bay just plain failing to show up than anything else. The Saints are also dealing with a slew of injuries on both sides of the ball. Top cornerback Marshon Lattimore landed on injured reserve. So did Marcus Davenport, a big piece of their defensive line who had a sack of Aaron Rodgers.

The starting center Erik McCoy also went down. Everyone is all aboard the Jameis Winston hype train, but let’s pump the brakes a bit. The Saints put up 38 points, but that was again due to Packers incompetence. Winston threw for only 148 yards. New Orleans still has absolutely nothing at receiver, and Sam Darnold didn’t look half-bad in his Panthers debut last week. Carolina’s defense is better than most realize and they had Zach Wilson running for his life last week.

The Eagles are a trendy underdog this week, but for good reason. San Francisco didn’t exactly look too impressive in their opening win over the Lions, almost letting Jared Goff lead a miraculous comeback. The 49ers also picked up a bunch of crucial injuries during their victory, including to starting cornerback Jason Verrett. The secondary was already a bit thin, so that’s a huge loss. If Jalen Hurts’ Week 1 was any indication, he’ll be able to exploit the secondary.

Hurts was nearly flawless against the Falcons and Philly’s defensive line dominated Atlanta. If the Eagles are able to get anywhere close to the amount of pressure on Jimmy Garoppolo that they got on Matt Ryan, they’re going to win this game. Hurts’ protection was always going to be a lot better this year than it was last year, as the team returned guys like Brandon Brooks and Lane Johnson from injury. But not everybody seems to be accounting for that.

We’re getting the Vikings at a much better price than we would’ve been before last week. Just like with the Saints, everybody has overreacted to one great game from the Cardinals. Tennessee was always going to regress this year, so I’m not ready to declare Arizona the Super Bowl champs just for blowing out the Titans. Minnesota played a pretty bad game last Sunday and still took the Bengals to overtime on the road. The Vikes likely would’ve won, too, if not for a controversial Dalvin Cook fumble call.

Mike Zimmer will be able to scheme much more effectively for Kyler Murray than Tennessee’s abysmal defense did. I was high on this Vikings team coming into the year and I’m not ready to jump ship after one week. I don’t see Arizona’s mediocre corners keeping up with Adam Thielen and Justin Jefferson.