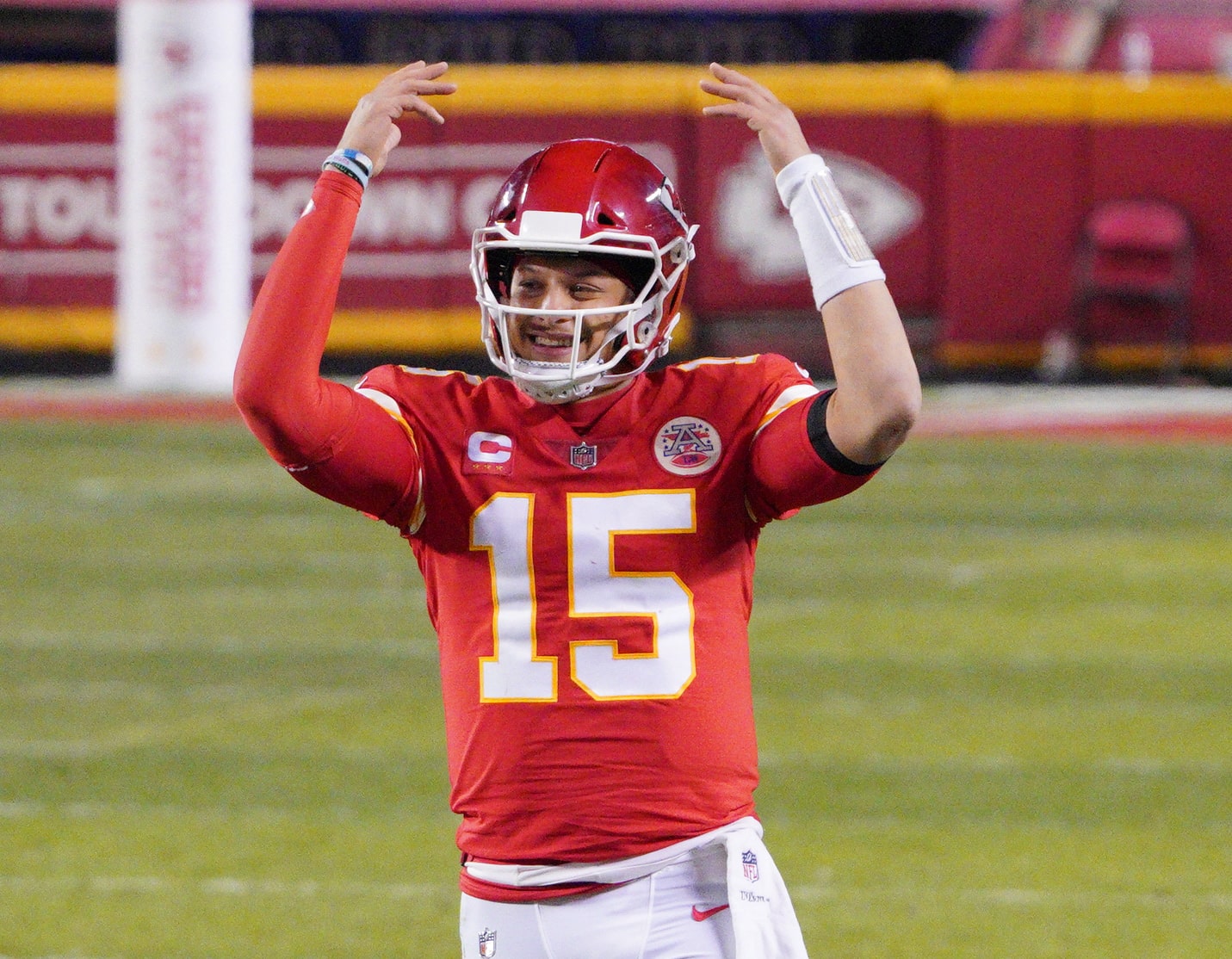 NFL Week 8 started with a bang as the Packers ended the Cardinals’ unbeaten start and it ends with a fascinating game on Monday Night Football (8:15pm ET, ESPN) as the 3-4 Kansas City Chiefs bid to get back to .500 by beating the New York Giants.

The AFC champions have not had the season they expected so far, to put it mildly, and their situation was discussed by our NFL experts in this week’s Burning Question, with the consensus being not to write off Andy Reid’s team just yet!

This is a must-win game if the Chiefs want to achieve their targets for the year, and we’ve put together a 3-leg same game parlay to add to the excitement, which pays +1166 odds with FanDuel Sportsbook.

Taking the over just doesn’t appeal when Patrick Mahomes has been turning the ball over at an alarming rate and New York’s offense is inconsistent at best, even with Saquon Barkley, who has been ruled out for this game.

Teams have been finding it too easy to put up points on the Chiefs, but that is why the total is still set at a relatively high mark and the Giants may struggle to do their part to exceed such a number. The under is 11-3-1 in the Giants’ last 14 overall and 9-3-1 in their last 13 as underdogs. It is also 5-1 in the Chiefs’ last 6 following a loss and 4-0 in their last 4 on Monday nights. Go with the under.

Darrel Williams didn’t really have huge shoes to fill when stepping up to replace the injured Clyde Edwards-Helaire, who had not had the breakout season the Chiefs were hoping for before his knee injury. But while Kansas City has not been the relentless scoring machine of recent seasons, Williams has managed to run for 4 touchdowns, including 2 against Washington in Week 6. He got only 5 carries and 4 targets last week against Tennessee as the Chiefs quickly fell into a big hole, but the game flow should provide him with more chances to run this week. He should have some success against the Giants’ 24th-ranked run defense and has a good chance of adding another TD.

Speaking of bad rush defenses, the Chiefs are giving up 128.9 yards and 1.4 rushing TDs per game, and another replacement running back, Devontae Booker of the Giants, could also reach the end zone. Booker has scored twice in the Giants’ last 3 games and has had at least 12 carries in each of them despite not topping 51 yards in a game. For that reason, a TD play is preferred to a yardage prop to add to our parlay, even though the Chiefs D might be more accommodating than most opponents he faces.