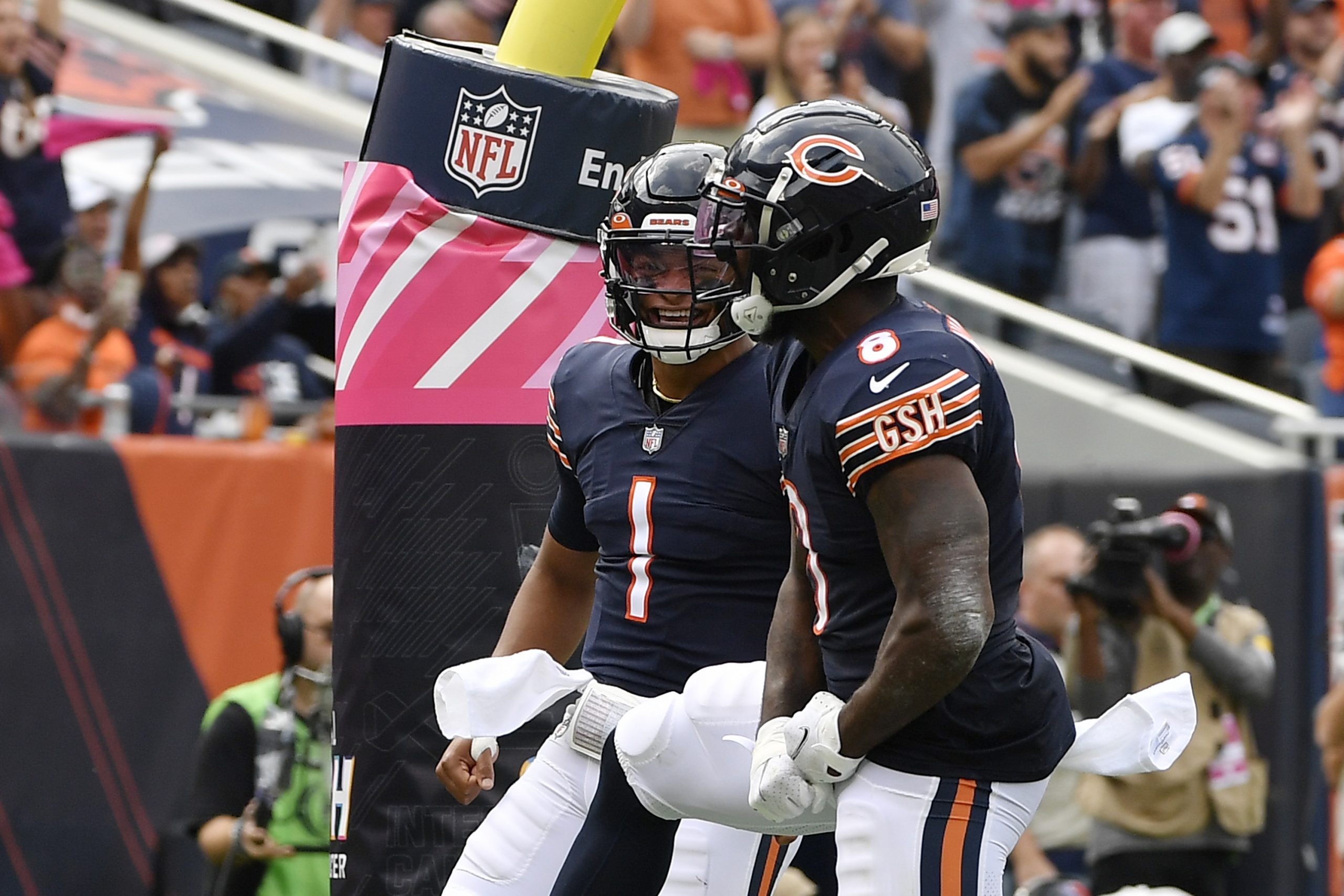 The 2021 NFL season has been epic so far. And the Week 9 slate will wrap up with Monday Night Football. We have an interesting NFC vs AFC matchup as the Chicago Bears take on the Pittsburgh Steelers. What better way to make this nationally televised game even more exciting than by betting a same game parlay? I just hit one of these on the Falcons/Saints game at 13/1, so let’s do it again!

We have a 2-leg same game parlay which pays out north of 10/1 with FanDuel Sportsbook. Let’s break it down:

To start this same game parlay off we have the Bears on the money line. I just don’t think the Steelers deserve to be this big of a favorite against just about anybody. This is a team that has still looked completely anemic offensively even in its victories. Last week the Steelers put up only 15 points against the Browns. Ben Roethlisberger is cooked at this point, and I really don’t see Pittsburgh scoring much.

Fields made major strides last week against the 49ers, and if he can play at that same level I think Chicago is going to win this game. The Steelers’ run defense has been a bit vulnerable this year, and it’ll really help if the Bears can get a bit of the ground game going with Khalil Herbert. Pittsburgh often plays down to its level of competition and falters in games that it is expected to win. The Steelers are 0-6 ATS in their last six games as home favorites, so they’re a prime team to target for an upset.

This correlates nicely with the first leg of our same game parlay. If the Bears pull off an upset, it’s going to be because Fields puts the team on his back. Oddsmakers aren’t accounting for the fact that Fields has been using his legs a lot more of late. In his first few games as the starter Fields didn’t run much, but that hasn’t been the case lately. Over the past three weeks his rush attempts have gone from six, to eight, to 10. Last week against the 49ers he ran for 103 yards and a touchdown. The Bears’ shaky offensive line might not hold up too well against the Pittsburgh pass-rush, so expect Fields to be scrambling more than ever.