HomeAnalysisNFL AnalysisNFL Wild-Card Weekend mega parlay (+1356 odds): Can we add to our 13.17 units of profit? 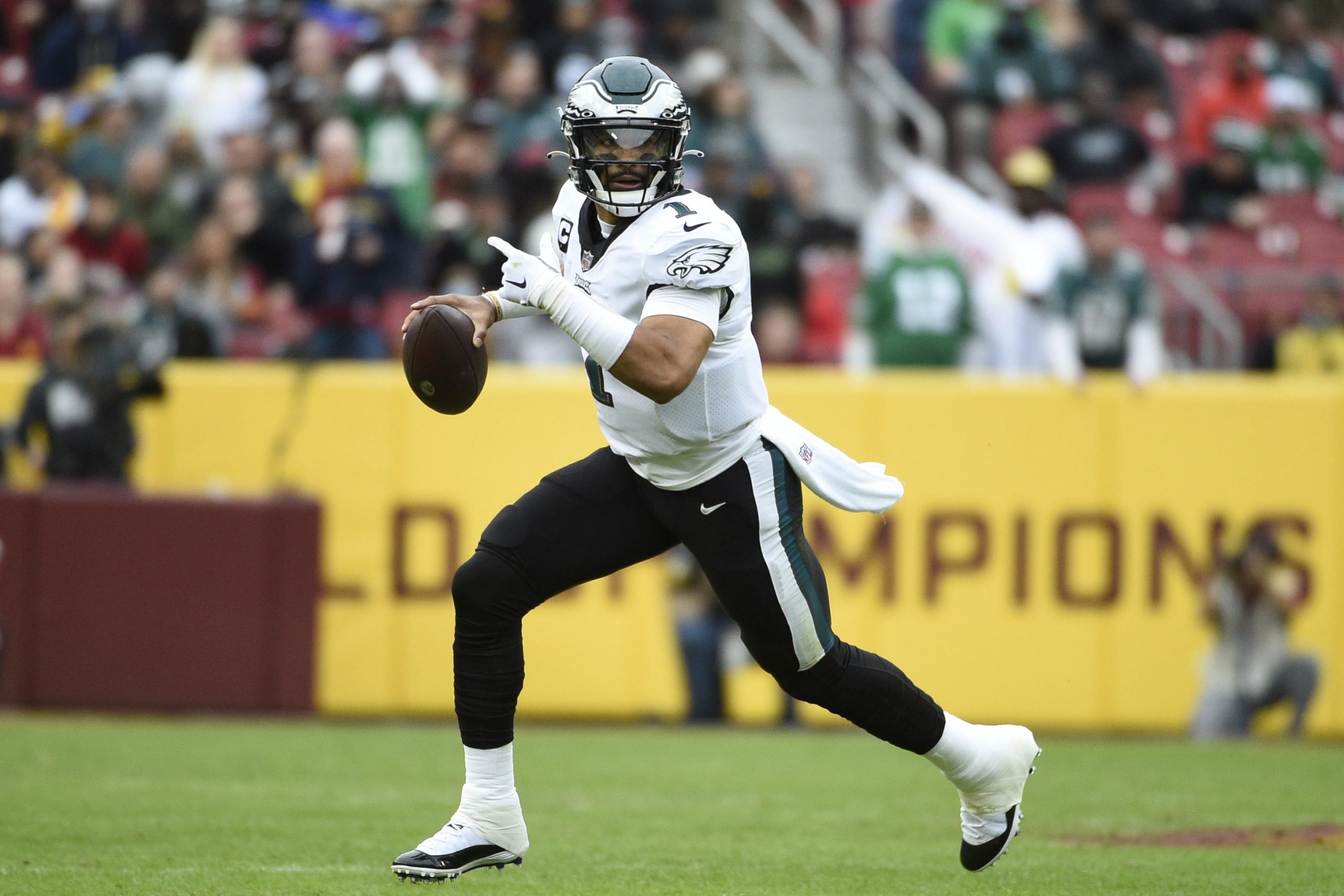 Well, we made it. The 2021 NFL regular season is in the books, and the playoffs are officially here. Why not celebrate the beginning of the postseason by going for a big payday? That’s right; we’re back with another mega parlay, NFL wild card edition. We’ve done one for each week of the season. I have had a ton of success with these mega parlays, and even hit one at 74/1 in Week 13 last year.

I also hit it in Week 11 of this season at +1762, and then again for Week 13 at +1255. We came up one last-second field goal short of cashing the Thanksgiving one at 17/1, as well. If you had bet 1 unit on every NFL mega parlay we’ve done this season, you’d be up over 13 units. Why not do it once more and make it three out of nine weeks? We’re going big and bold again, so let’s not waste any more time. But before we dive in, don’t forget to check out our picks for the side and total on every NFL game.

We might as well go bold to start off this mega parlay. For me, this isn’t even an endorsement of the Eagles so much as it’s a fade of the Buccaneers. I’m just not in on Tampa at all right now. They got very lucky that their last three games were against the Panthers, Jets and Panthers again, which masked a lot of their issues. It took last-minute heroics from Tom Brady just for them to squeak by the Jets! I don’t think people are grasping how much the loss of Chris Godwin hurts this offense.

It just hasn’t looked the same since he went down in the shutout loss to the Saints. I also think people remember last year’s Bucs playoff run a bit differently than how it actually went down. In the first round, they very nearly lost to a 7-9 Washington team starting the freshly signed Taylor Heinicke at quarterback. Philly closed the year playing their best ball, and they’ve got the physicality to hang with Tampa in the trenches.

For the next leg of this parlay, I’ve got the under in the 49ers/Cowboys game. I’m not the biggest Jimmy Garoppolo guy, and I don’t see him going on the road and lighting it up in what should be a raucous environment. Dallas’ defense was one of the league’s most pleasant surprises, and at times they’ve looked like arguably the best unit in the NFL. On the flip side, Dallas’ offense quietly declined sharply in the second half of the season.

Not counting the regular-season finale where the Cowboys were playing against all of the Eagles’ deep reserves, Dak Prescott averaged 6.0 yards per attempt or fewer in four of his last five games. And the only game in that span where he eclipsed 6.0 was against a Washington team that was in the midst of spiraling out of control. San Francisco’s defense is trending up, and they just dominated the Rams’ usually stout offensive line last week.

I’m sticking in the NFC for the final leg of our wild card mega parlay. Give me another under in the final game of wild card weekend on Monday. Prescott struggled down the stretch, and so did both Kyler Murray and Matthew Stafford. Murray finished the year by averaging less than 7.0 yards per attempt in four straight games. It was the first time in his whole career he’s done that four games in a row. The offense hasn’t been the same since Murray hurt his ankle, and nor has it been the same since DeAndre Hopkins went down.

Aaron Donald made life miserable for Murray the last time these teams played, and Hopkins was still in the lineup for that one. Stafford also closed the season on a down note, throwing seven interceptions across his last three games. With this being the third meeting of the season between two very familiar opponents, I’m not expecting too much offense.